Stanley Okoro is a Nigerian actor and Producer who is also known as Junior Ibu/Stanley Rabbi O. He was one of the funniest Nollywood actors in Nigeria. 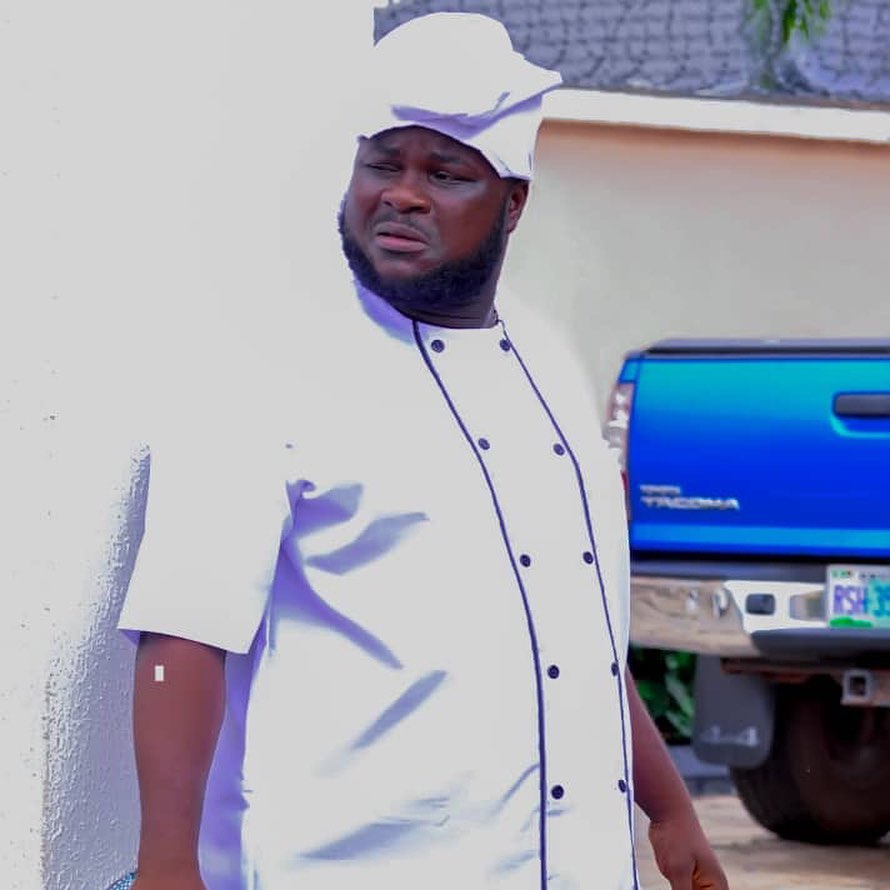 Stanley Rabbi O. has featured in the following Nollywood movies – The Visitor, The Prophet, My Calabar Wife, Johnny Goes To School, Village Wahala, Make Me Your Wife, Ego Naija, Cry For Freed, Widow’s Money, Pregnant, Akpiri among others

Stanley Okoro is from Enugu state, although he lived for a while in Owerri Imo state. 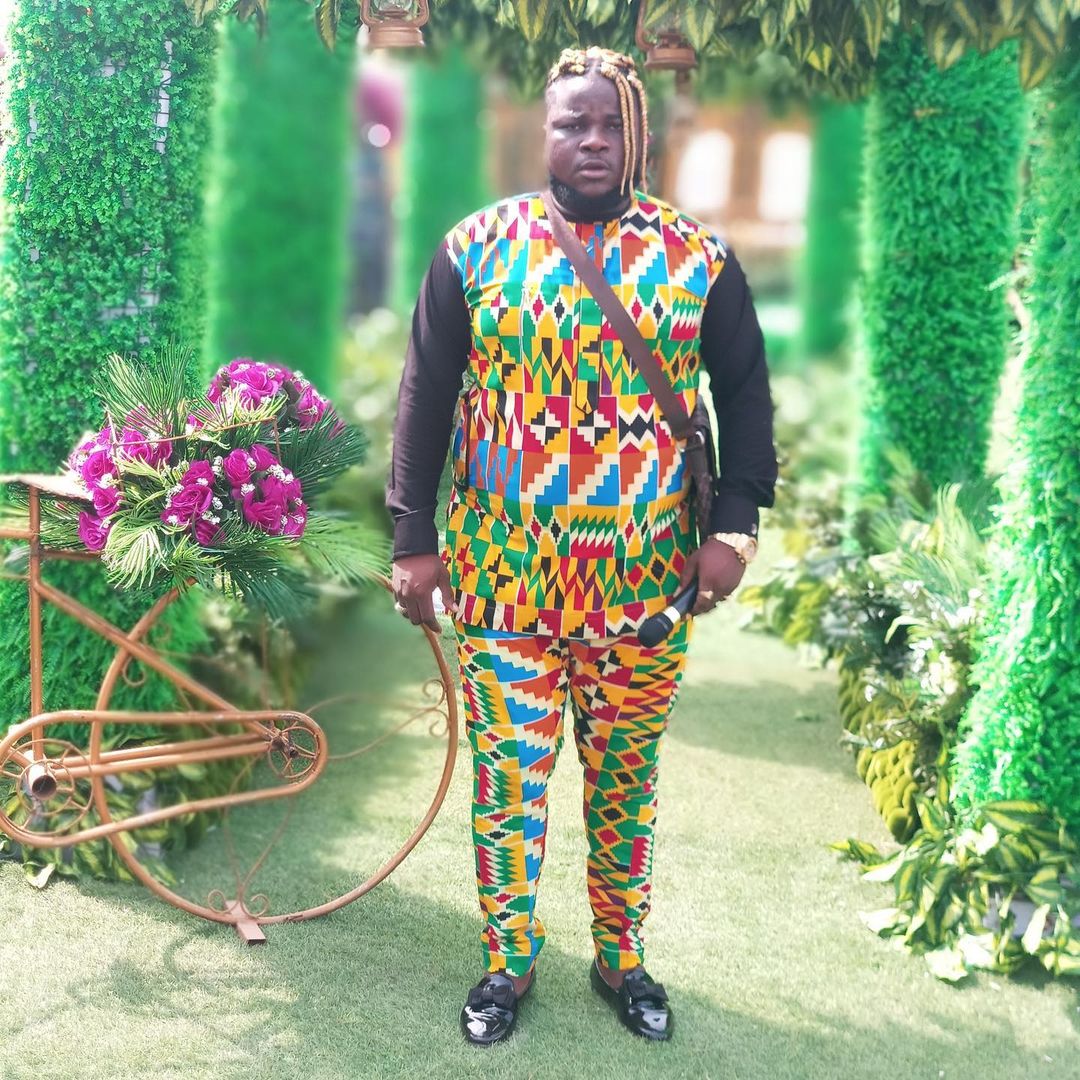 Stanley Okoro (Actor) Cause of Death

How did Stanley Okoro (Rabbi O/Junior Ibu Die? Stanley Okoro died on Wednesday August 11th, possibly as a result of food poisoning. He died when he was 29 years old.

In addition, Stanley Okoro worked with Olaiya as his principal production manager, the late actor also collaborated closely with actress Funke Akindele-Bello. Before his untimely demise, the actor was said to have been suffering from malaria and was scheduled to return to the location on Friday for another production.

Following the high rate of death among musicians and performers in Nigeria this year, the year 2021 would be difficult for the Nigerian entertainment business and music and movie fans.

The year 2021 has seen the deaths of several prominent Nigerian actors and actresses, and it is often regarded as a bad year for the Nollywood entertainment industry.

Thanks for reading Ngnews247.com. Read and share this article with friends on various social media handles. before you leave, it might interest you to know about Mohammed Fawehinmi Biography And Cause of Death. 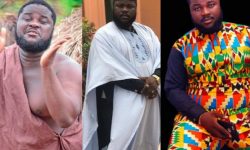