Haye, 41, who retired from the sport in 2018, is accused of assaulting Nickesh Jhala at the Hammersmith Apollo in west London on 30 October last year.

The Metropolitan police said Haye was arrested and charged after landing at Heathrow airport on Thursday. He appeared at Westminster magistrates court on Friday, where a district judge, Annabel Pilling, granted him bail.

A trial date of 9 September has been set. 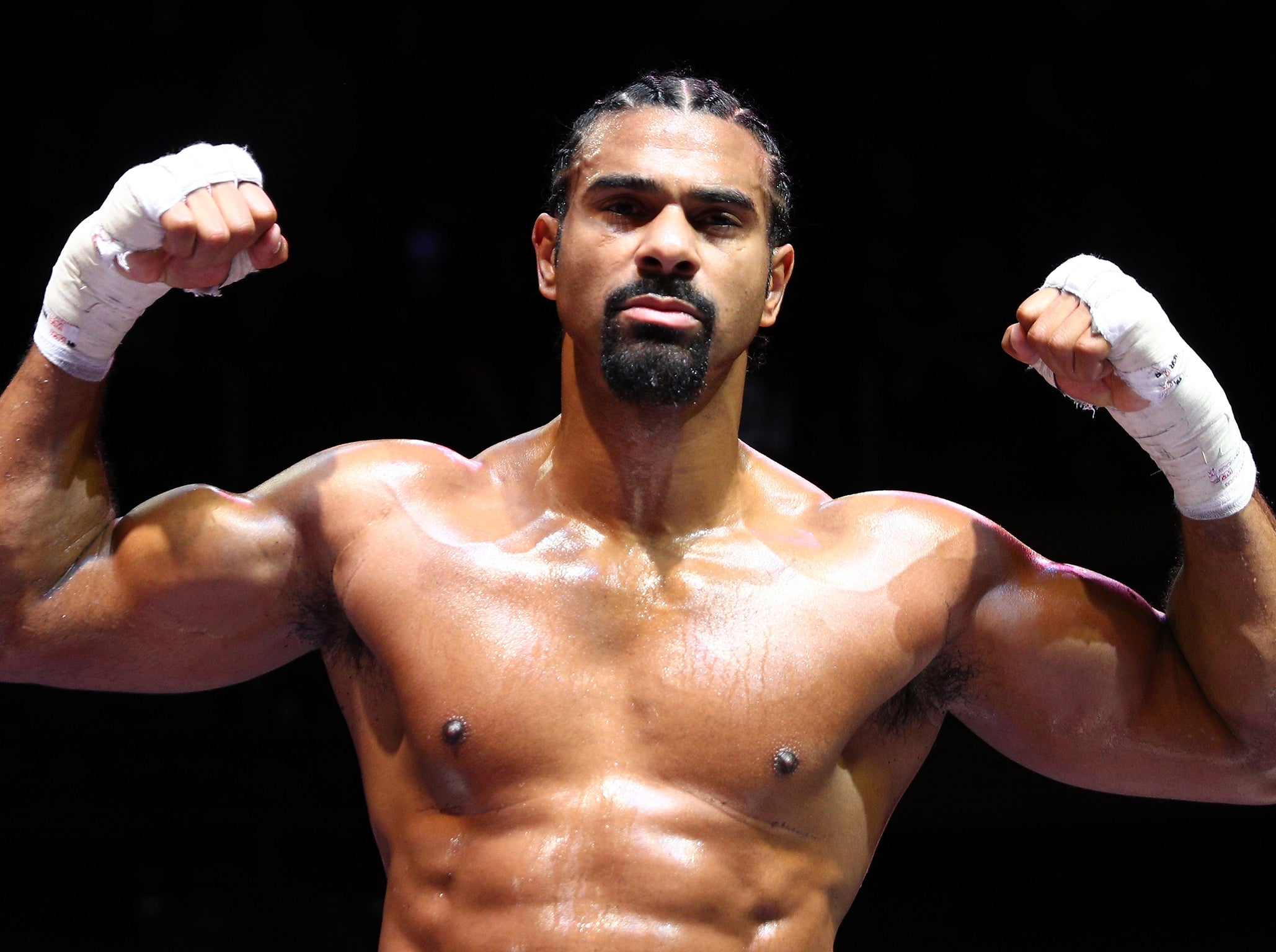 Haye became a professional boxer at 22 and went on to become a cruiserweight world champion in 2008, winning three of the four major world titles, in addition to the Ring Magazine and Lineal titles. He won the World Boxing Association heavyweight title in 2009 after defeating the Russian fighter Nikolai Valuev.

Haye is ranked one of the greatest British fighters of all time after retiring with a professional record of 28 wins and four losses.

He made a comeback in the ring in September 2021 when he defeated the businessman Joe Fournier by unanimous decision in Florida.

Read Also 👉  Na Me Give You Belle? – Female Student Says After Fighting With Pregnant Coursemate Over Seat During Lecture (Video)