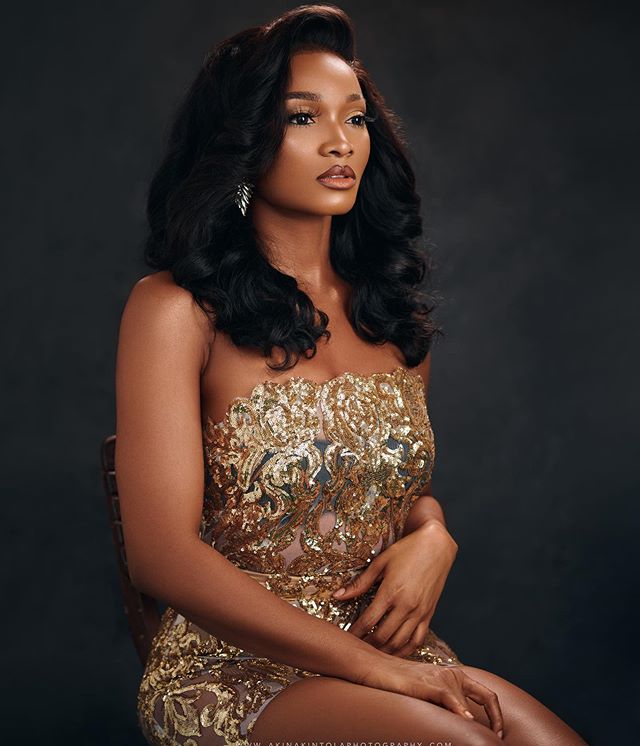 She is popularly known for chairing dialogues focused on Changing the African Narratives and Television Broadcasting. She opened her restaurant in 2018 in Lagos State.

Where is Wofai Fada from? Wofai Fada was born in Cross Rivers, Nigeria as the third child in a family of five children. After completing her elementary education in Calabar, she proceeded to Federal Government Girls’ College for her secondary education.

In 2006, Wofai Fada gained admission to study Theatre and Media Studies from the University of Calabar, Cross River State. 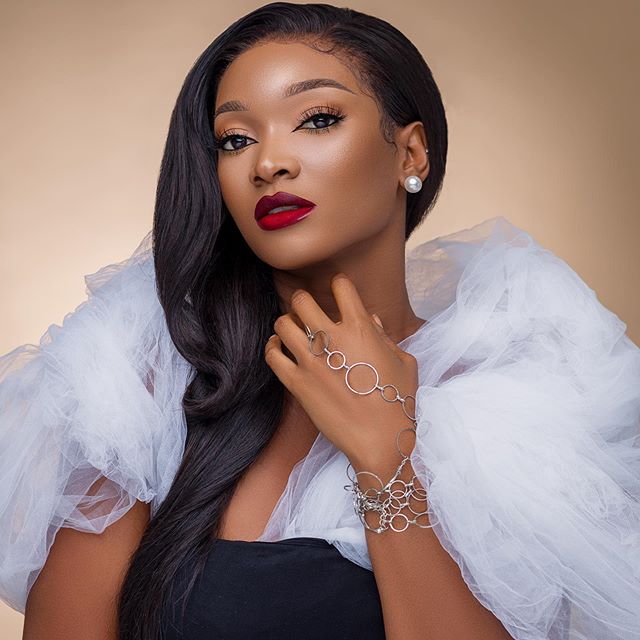 Wofai Fada started making online skits in 2014, but her first hosting gig was at the MTN Lovers Ball in 2015. According to the fast-rising comedienne, she never knew that acting comedy skits will take her far. She is also working with Ebony Life El Rated as a TV presenter.

If you enjoy the popular Africa Magic television series ‘My Flatmates’, then you won’t have any reason not to love Wofai Fada. She plays to role of Sandra in the series.

‘My Flatmates’ is a situational comedy documenting the lives of four friends who share an apartment. Other actors that feature in the program include Bright Okpocha (Basket Mouth), Steve Onu (Yaw), Okey Bakassi, Buchi the comedian, Emmanuel Ikubese, Scarlet Sotade and Rekiya Yusuf.

Wofai Fada has worked with other top comedians in the country such as Craze Clown, EmmaOhMaGod and so on.

Apart from being an entertainer, Wofai Fada is also the chief executive officer (CEO) of a restaurant in Lagos State. She made the announcement on her Instagram handle, after launching it in 2018.

According to her, opening a restaurant in one of Nigeria’s biggest cities at the age of 28 was something she never knew she could achieve.

We currently can’t tell if Wofai is currently in any relationship, as the comedian keeps her personal life private. Please check back Uzomedia TV for updates. 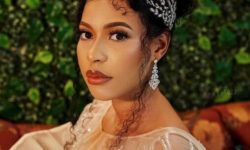 Nini shares throwback photos of all her over 7 cars, netizens reacts 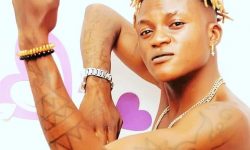