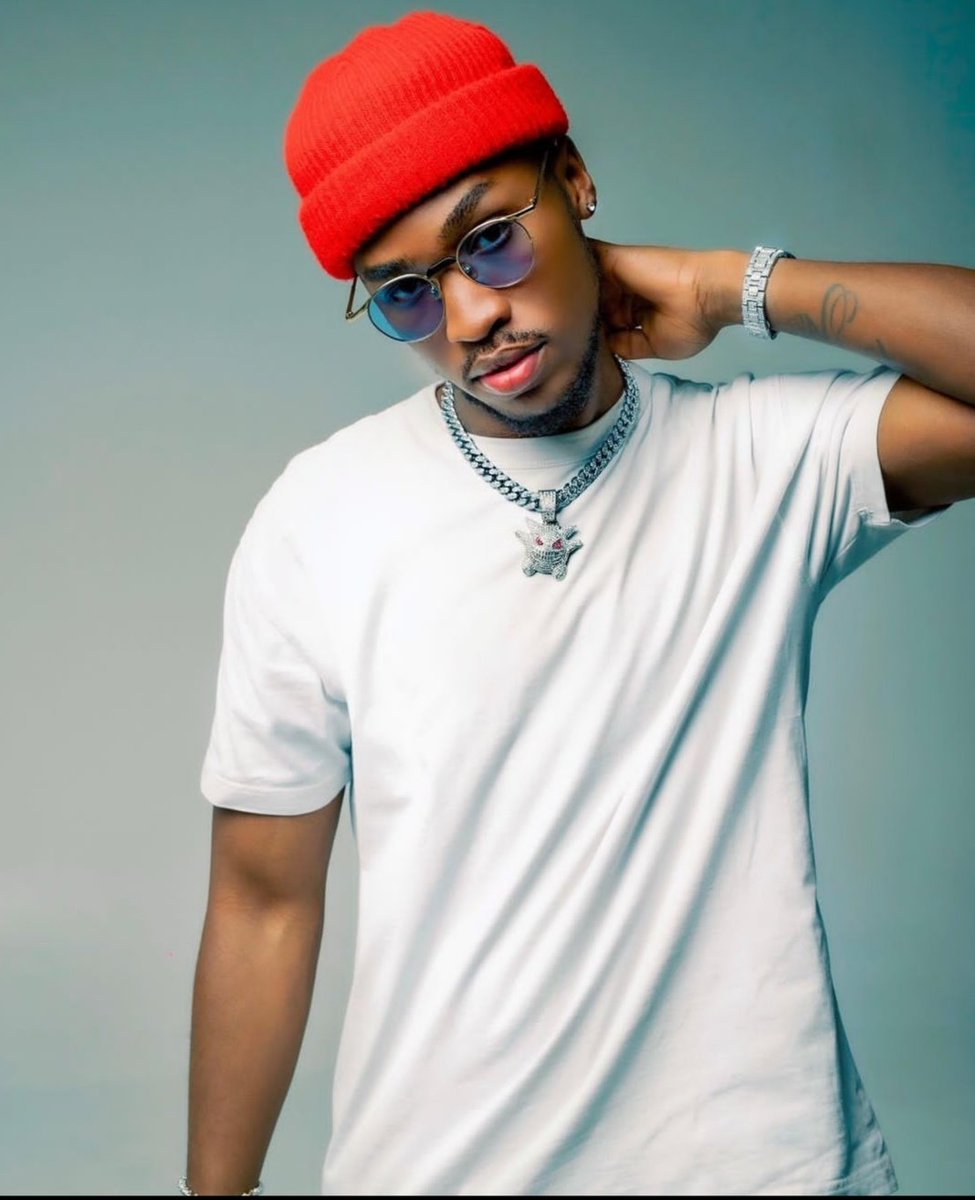 A musician by trade, Vyno says he is a lot like the music he creates – sometimes chilled, sometimes wild, and he can often be a little nerdy. He spends most of his time on the road between performances, but he says he can be just as comfortable tucked away in a studio, producing music.

Regarding his being selected for Big Brother Mzansi, Vyno says he can’t wait to get inside, and that he has something of an advantage. “I already live in a big house with a bunch of other artists – it’s like the Big Brother House.” His strategy for winning the competition is to keep introducing new twists by being the guy that’s always smiling and laughing, but causing a bit of chaos behind closed doors.

He claims to be a good listener, but that sometimes people take advantage of his nature. “I can be too nice.” He also says that he can be “surprisingly funny” when he’s comfortable, and that he is “actually very smart”.

In his non-Big Brother life, he likes to write, go quad-biking and spend time in the studio – “making music is my life”.

Click through below to read other you favourite Housemates Biography