Omah Lay is a fast-rising young Nigerian singer and songwriter whose lyrical element and voice many Nigerians have found very unique and interesting. 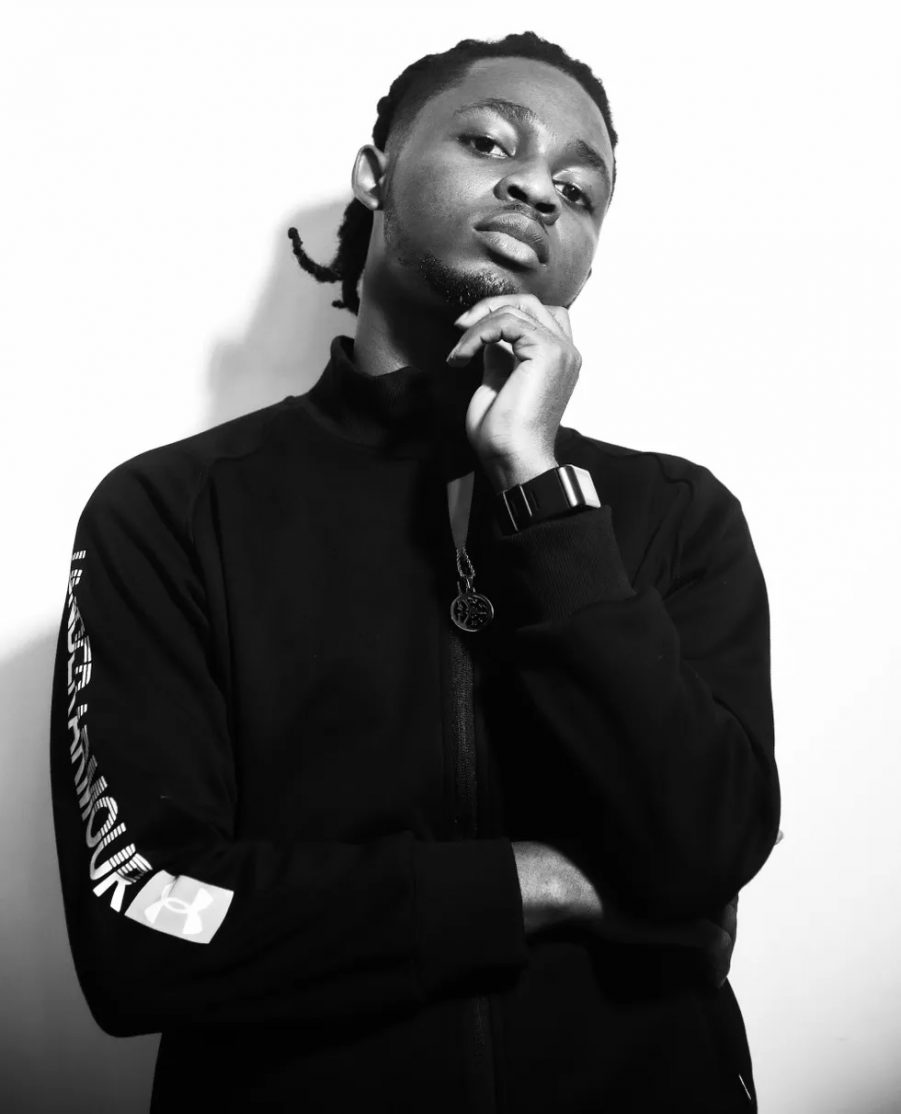 Omah Lay originally born Stanley Omah Didia is a Nigerian songwriter and singer. Omah Lay was born in Port Harcourt on May 19 1997. He is 23 years of age

Growing up, Omah Lay started producing music at an early age as he took after his grandfather who was a percussionist for legendary Highlife singer Celestine Ukwu.

His dad who also was a drummer in as much as he didn’t reach higher heights yet he was the sounded hero in their locality in terms of drumming.

According to the singer, he started music at the age of 15 when he was a producer for a very long time and the started singing again.

Omah Lay’s style of music is decribed as a fusion of Burna Boy meeting Wizkid in one voice. One can call his style Afro-Fusion.

Following the validating reception of both singles, Omah Lay shared the Get Layd EP contained other songs like Damn, LoLo, and Ye Ye Ye, which he released on May 22 to rudder-stamped the endorsement of his talent.

You can read: Rema And Omah Lay, Who Is The Best Singer And Has Hit Songs?

His first single which debuted on February 14, 2020, has been streamed numerously across all major music platforms and went ahead to top charts including Cool FM Tastemakers’ chart and Soundcity Top 20.

Omah Lay has been tipped by Native Mag on their March episode of ‘Fresh Meat’ as an artist to look out for in 2020.

Omah Lay is signed to Dvpper Music and is the first African artiste to be highlighted by the Africa Rising Initiative launched by Apple Music, a music and video streaming platform.

So far, there Omah Lay’s girl friend is not in hte picture.

Not much is known at present about Omah Lay’s girl freind for now, but as an handsome young man, we know that Omah Lay is defininetely many every girl’s type of guy. Anyways, our fingers are crossed.

Omah Lay is one of the most influential Nigerian Afro-beat singer with an estimated net worth of $400,000 dollars.