Who is Tobi Phillips? 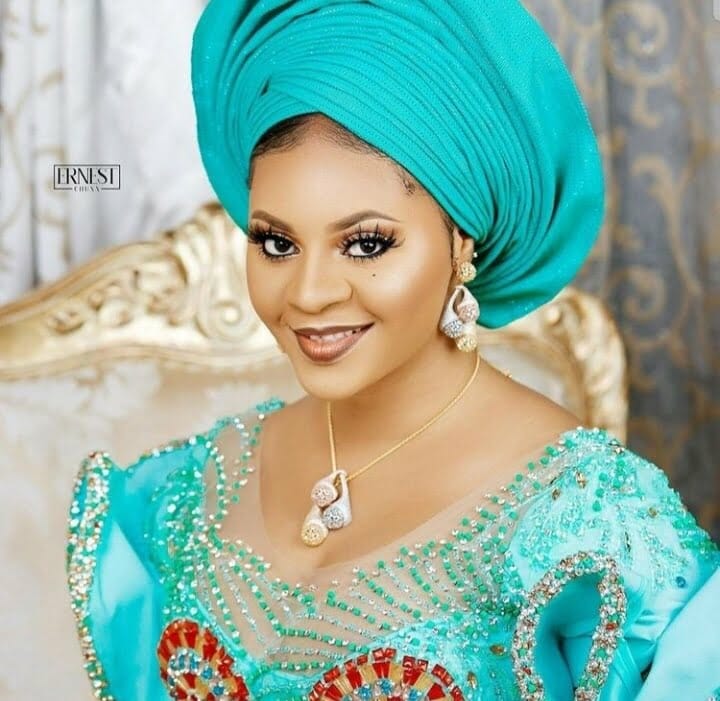 She was a former Beauty Queen and a graduate of Marine Science from Lagos State University.

Recall that in 2018, news made rounds that the Ooni was set to marry Tobi following his divorce from Olori Wuraola Zainab Otiti.

According to sources close to Oba Adeyeye, the King was in a very serious relationship with Tobi Phillips, who he started dating following his separation.

Unfortunately, the marriage never saw the daylight as the Ooni married Prophetess Silekunola Naomi Ogunwusi, who bore him his heir.

She is a native of Okitipupa, Ondo State and has reportedly been with the Ooni for over 6 years.

Who is Princess Queen Ashley Adegoke? 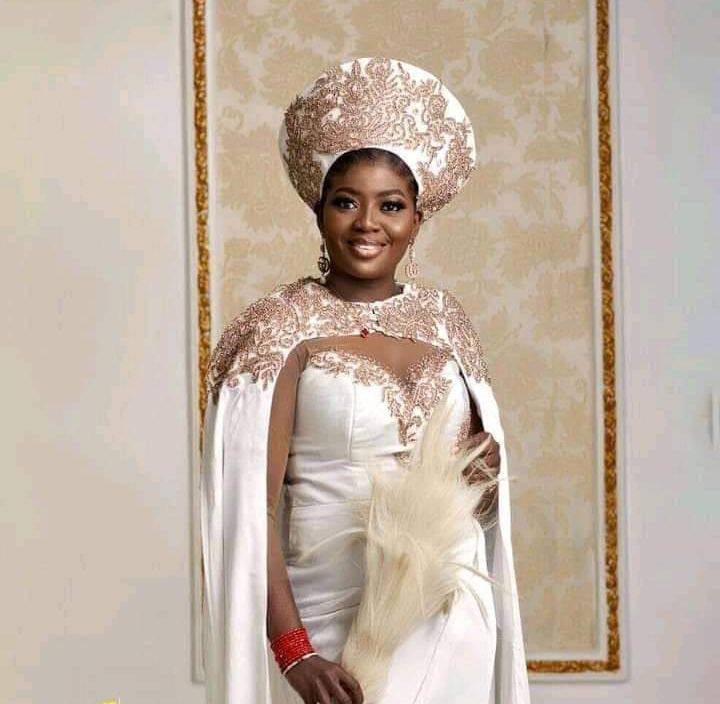 he is a chartered accountant and founder of an NGO, Ashley Adegoke Foundation.

Ashley Adegoke is a mom of one from a previous marriage, she was based in London before relocating to Ile Ife.

It was gathered that Princess Ashley isn’t a new entrant at the palace as she has been an old-time friend of the monarch.

The Ooni’s marriage to Princess Ashley isn’t coming as a surprise as many know that the princess has a special place in the Ooni’s heart.

From the wedding invite, the King and his new wife are set to tie the knot on October 14th, 2022 at the Palace of the Ooni and the residence of the bride’s parents.

Many expressed excitement over the good news as they noted how the Princess deserves a place at the King’s throne.

The single mother further fueled the marriage rumor as she penned a tribute to Ooni on the sixth year anniversary of his father’s throne.

Before his coronation in 2016, Oba Adeyeye was previously married to Adebukola Bombata in 2008, but the marriage failed after his coronation.

After being crowned, Ooni married Edo-born Zainab-Otiti Obanor in 2016, the union lasted for 17 months before their separation and married Naomi Silekunola in 2018.

Ooni’s new marriage is coming ten months after Queen Naomi took to social media to announce her separation from the monarch in December 2021. The failed union, which lasted for three years, produced a son Tadenikawo.

What you should know: Following his separation from Queen Naomi, the Ooni is reportedly planning to marry many wives.