Bina Alfred is the girlfriend turned wife of Nigerian online comedian Josh2funny. Bina and Josh2funny dated for more than 2 years before finally settling down to get married in Lagos state, Nigeria.

Bina Alfred has shown herself to be very dedicated and committed to the success of her husband’s comedy franchise and business and she has often appeared in some of his videos to give him the support that is needed. 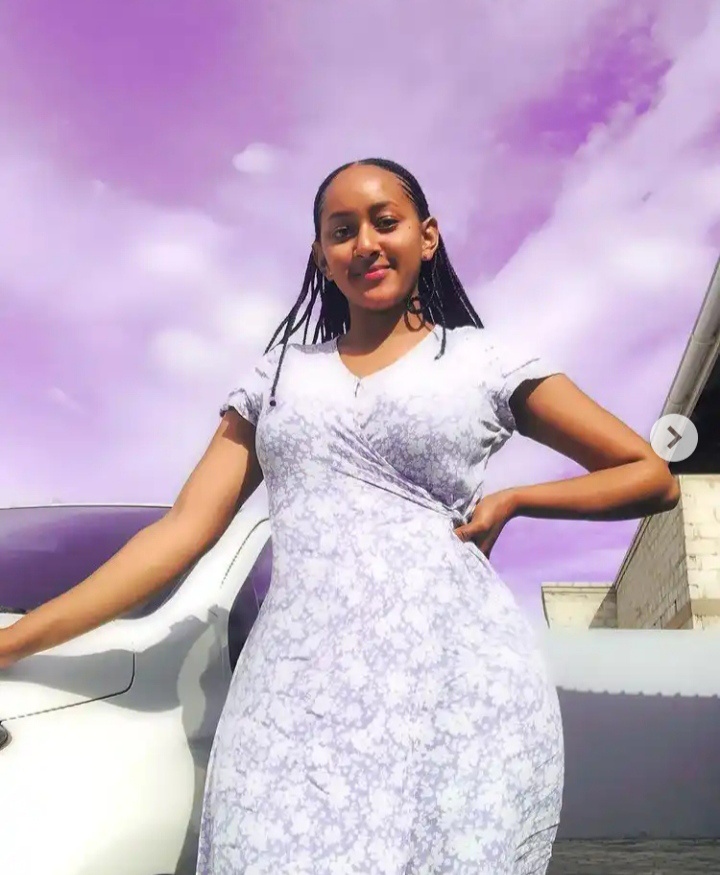 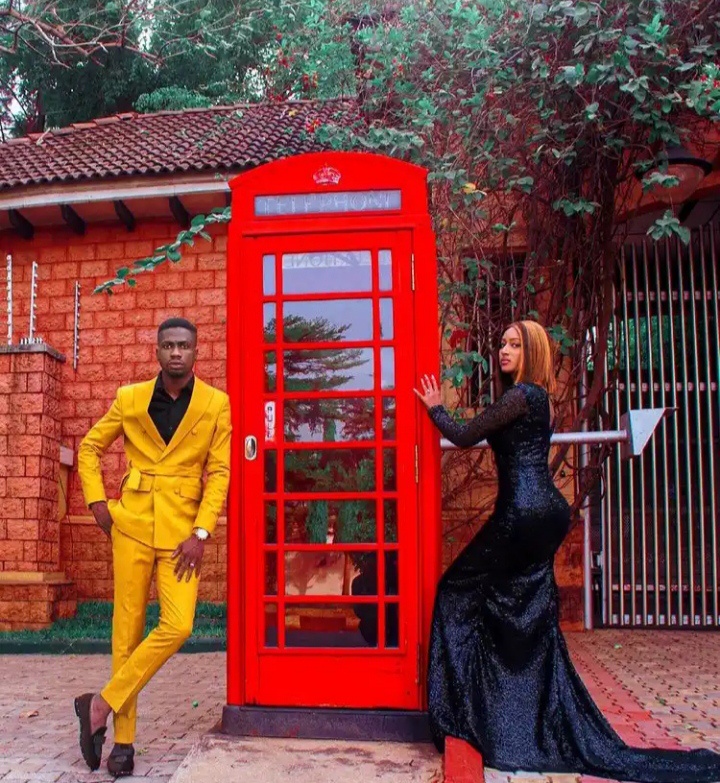 Bina Alfred is married to Nigerian comedian Josh2funny. They met online and subsequently fell in love with each other. Bina Alfred travelled all the way to Nigeria to meet with him and the love story between the two continued from there.

Josh2funny, whose real name is Josh Alfred, is a well-known Nigerian online comedian, social media sensation, brand ambassador, and content producer. He’s known for his hilarious comedic routines that he uploads to YouTube and Instagram.

Josh2funny started out doing stand-up comedy in churches and making jokes at private parties. He decided to pursue a career in acting after winning the Project Raw Talent Hunt Competition in 2011. He continued to perform stand-up comedy until 2015, when he decided to act in his own jokes and upload them to the internet.

He had his breakthrough a year later after one of his videos went viral. In the video, he slapped someone, and the individual rotated from 8 a.m. until 4 p.m. He decided to start doing song covers after the huge success of some of his comedy. One of his most well-known compositions was an Igbo cover of Rihanna’s track “Job.”

Thanks for reading Ngnews247.com. Read and share this article with friends on various social media handles. before you leave, it might interest you to know about Biography And Net Worth.

BBNaija S6: WhiteMoney flouts Pere’s order, cooked at midnight for himself while other housemates joined him to dine

Portable Zazu Before And After Pictures Surfaces