The presidential candidate of the Labour Party, (LP), Peter Obi, has said that he is the only candidate without corruption allegation hovering over his head.

He made the statement at a campaign rally held in the Rwang Pam stadium, Jos, the Plateau State capital on Friday.

According to a statement by the Obi-Datti campaign organisation, Obi said Nigeria needs a leader that will stop wastage of the nation’s resources.

The former Governor of Anambra state noted that he has only been accused of stinginess unlike his opponents in the PDP and APC.

Obi also asked people to observe a minute silence for members of the Peoples Democratic Party from Plateau State who died in a road accident while returning from a campaign rally.

The statement read partly; “The Labour Party presidential candidate, Mr. Peter Obi, landed on the Plateau on Friday declaring that what is needed in this country going forward is a leader that will stop wastages and begin the rebuilding of a new Nigeria that the people will be loyal and faithful to, not to their various political parties.

“Obi noted that the only accusation against him is stinginess, but remarked that Nigeria needs a stingy person to safeguard its resources and deploy them appropriately.

“Obi told the Gbong Gwom Jos, Da Jacob Gyang Buba when he paid him homage in his palace that saving is a character formation, noting that while other candidates accused themselves of stealing government money, the only accusation against him was stinginess, adding that it is time for Nigerian leaders to stop wastages in government.

“The Labour Party flag bearer said that the Obidient movement does not necessarily represent a political party but a people of different formations desirous of building a new Nigeria.”

He led the crowd in a one-minute silence for the PDP members that died in the auto crash and emphasised that the accident victims were not the LP members, “the life of every Nigerian is important, adding that the party suspended campaign in Plateau State for some days to mourn the dead.” 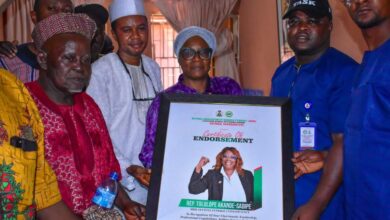 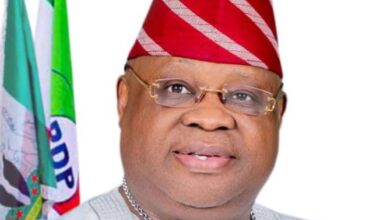 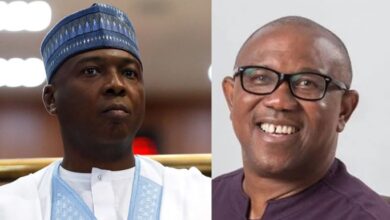 Saraki: Why Peter Obi’s Presidency Could End In Disaster