E Money And Obi Cubana Who Is Richer?

E Money And Obi Cubana Who Is Richer? E-money is a Nigerian billionaire, businessman, investor, international business tycoon and the CEO of 5 Star records. He was born on February 18, 1981, in Ajegunle Lagos State, Nigeria. He was born to the family of Mr & Mrs Okonkwo. E-Money obtained both his first School leaving certificate and West Africa Senior School Certificate in Lagos. 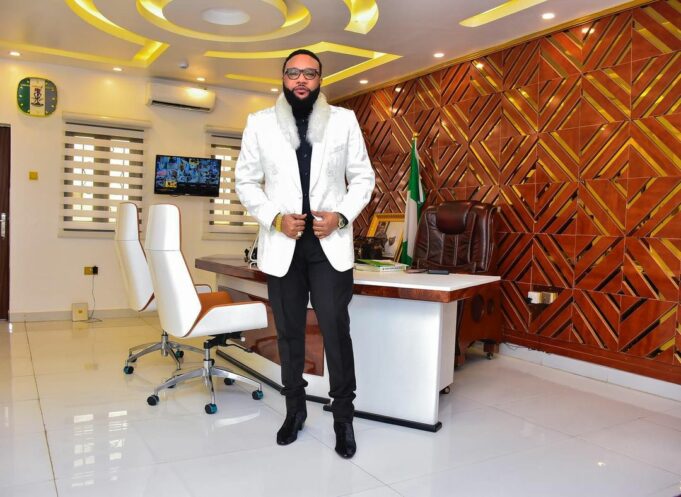 Emoney has an estimated net worth of $350 million. He earns a lot of money from both his oil and gas business, shipment and delivery, record label, and Hotel.

E-money owns a lavish building that costs $250 million. The Omole phase 1 house uses a combination of gold and white as dominant colours. Apart from his, he owns other houses in Nigeria and abroad.

E-money also has exotic cars in his car collections, the most notable among them are; Mercedes Benz G Wagon (N20 million), he bought two Rolls Royce at the same time one for himself and the other for his wife as a Christmas gift in 2019, Both cars cost N120 million. He also has N180 million Maybach 62s he purchased a few months ago. 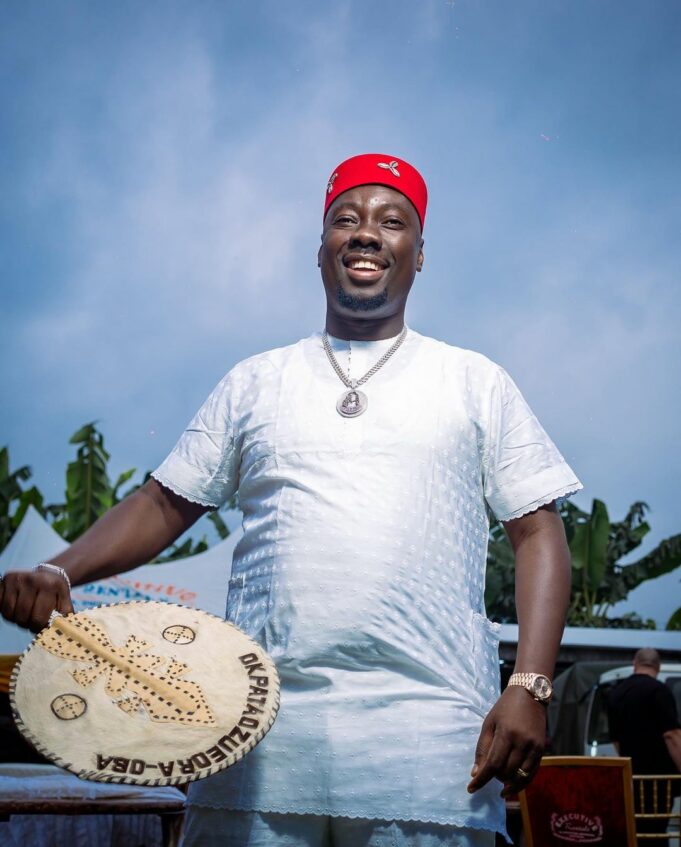 Obi Cubana has an estimated net worth of $500 million as of 2022. His net worth is coined from his chain of businesses, locally and internationally. Most of the properties he owns are worth millions of dollars including his luxurious cars and establishments. Obi has several mansions in Nigeria specifically in Lagos, Abuja, and Oba.

Obi Cubana owns two Lexus LX (he and his wife own one each), Mercedes Benz 4Matic S450, Range Rover, to mention a few.

Cubana business and establishment include;

According to the analysis above, it is without a doubt that Obi Cubana is richer than E-money. 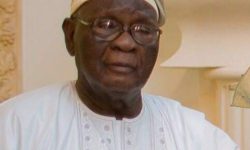