Big Brother Titans Male Housemates: This reality TV show is taking things to the next level by bringing together housemates from South Africa and Nigeria to compete for the ultimate prize. The cast is diverse, dynamic and full of surprises.

Get ready to fall in love with the contestants as you get to know them through our comprehensive guide that includes bios and photos of each housemate. So, grab your friends, stock up on snacks and get ready to witness the drama unfold. This is the beginning of an epic journey you don’t want to miss! 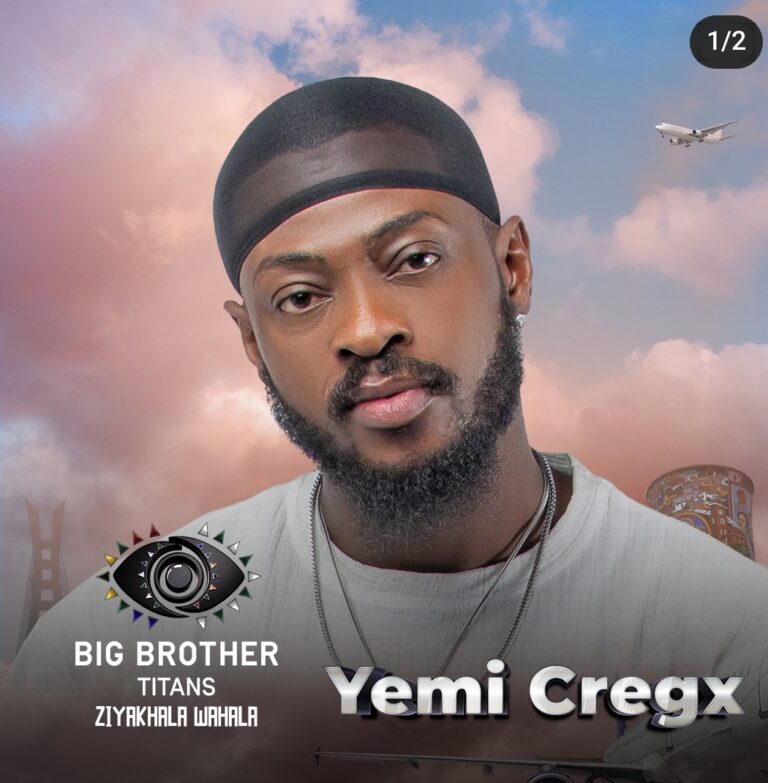 Bio: He’s from Ekiti State in Nigeria but stays in Lagos. He’s a model and actor. Yemi Cregx is confident and outgoing. While he is a highly competitive individual, he’s also known for wearing his heart on his sleeve. 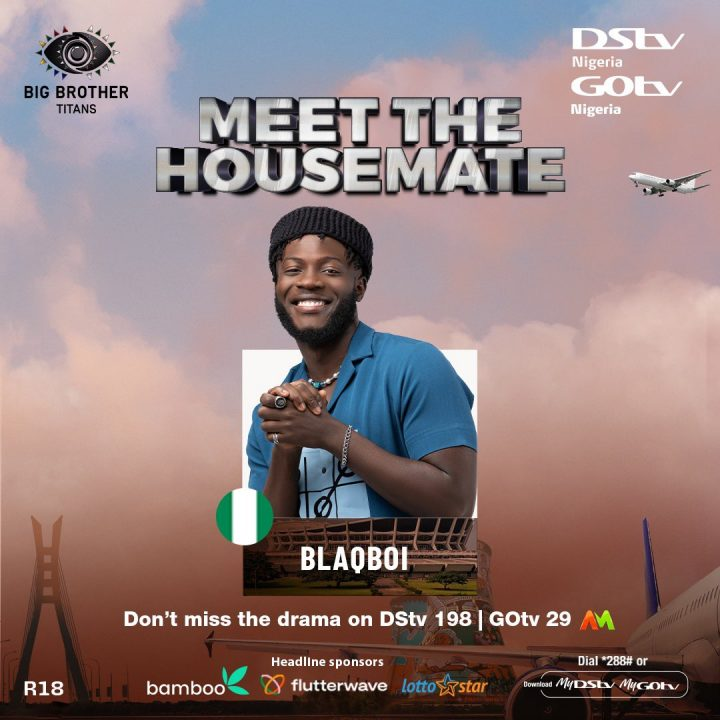 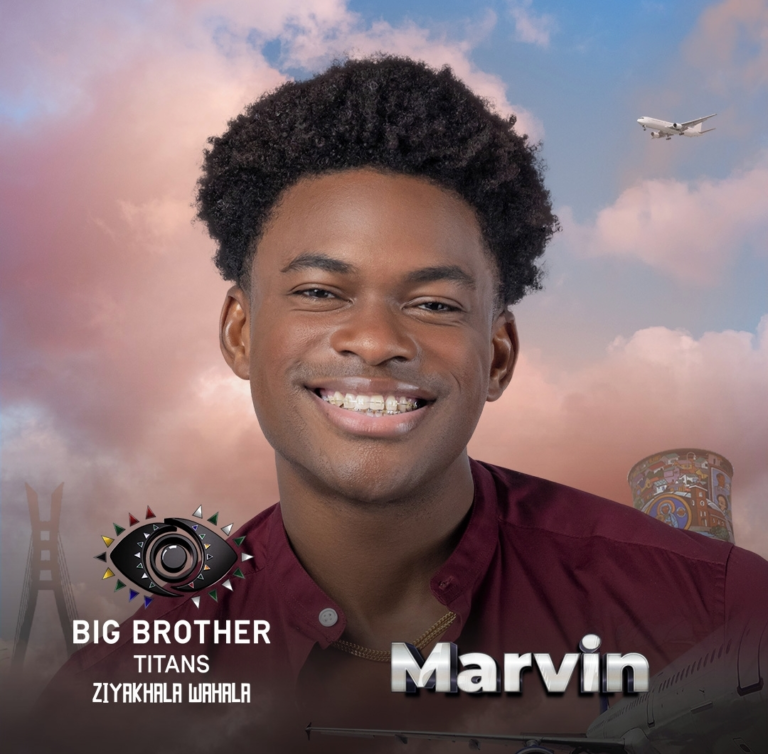 Bio: Originally from Port Harcourt, Nigeria; now in Texas, USA. He is a chemical engineer and model. Marvin is a charismatic guy who comes from humble beginnings. The well-travelled adventurer is protective of those he loves. He says he is a cute boy with brains and a sense of humour to match. 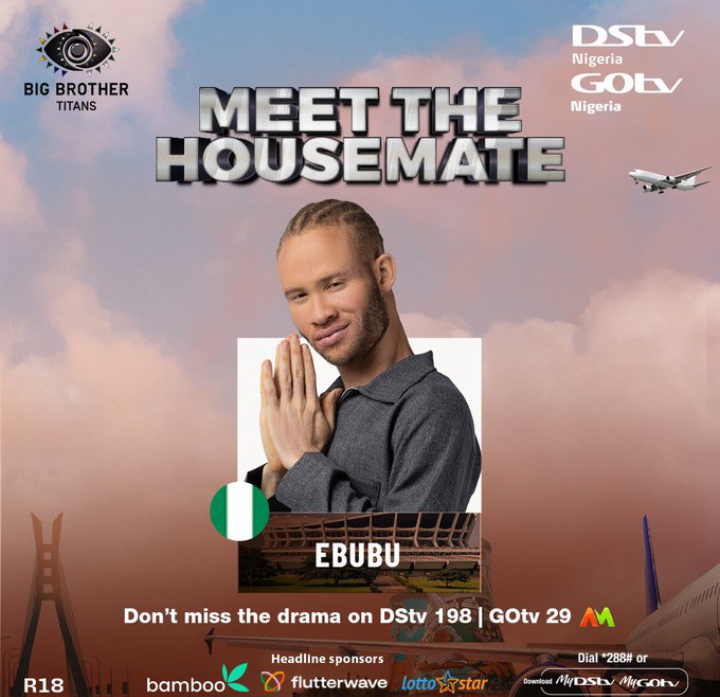 Bio: Originally from Anambra State in Nigeria, he now lives in Lagos. He’s an actor and model. With his dynamic personality and street smarts, Ebubu is open-minded and interested in the world around and beyond him. Humor, resilience, calm, and determination also mark his personality. 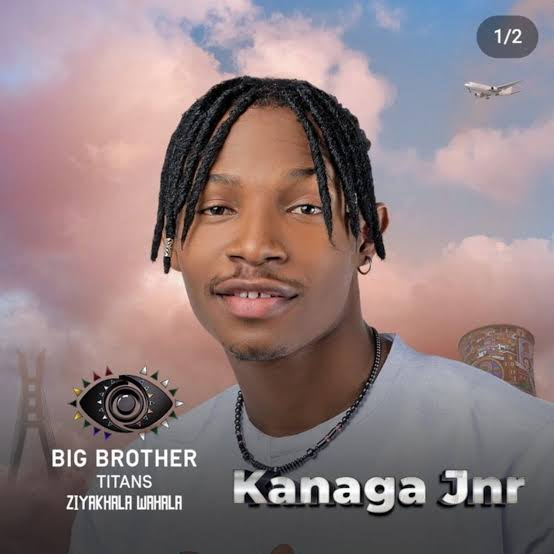 Bio: Originally from Abia State in Nigeria, he now lives in Lagos. He’s a model and an aspiring actor. The athletic Kanaga Jnr is charming yet candid, expressive yet calm. He has a boyish charm but is mature for his age and is a sensitive young man who loves older women. 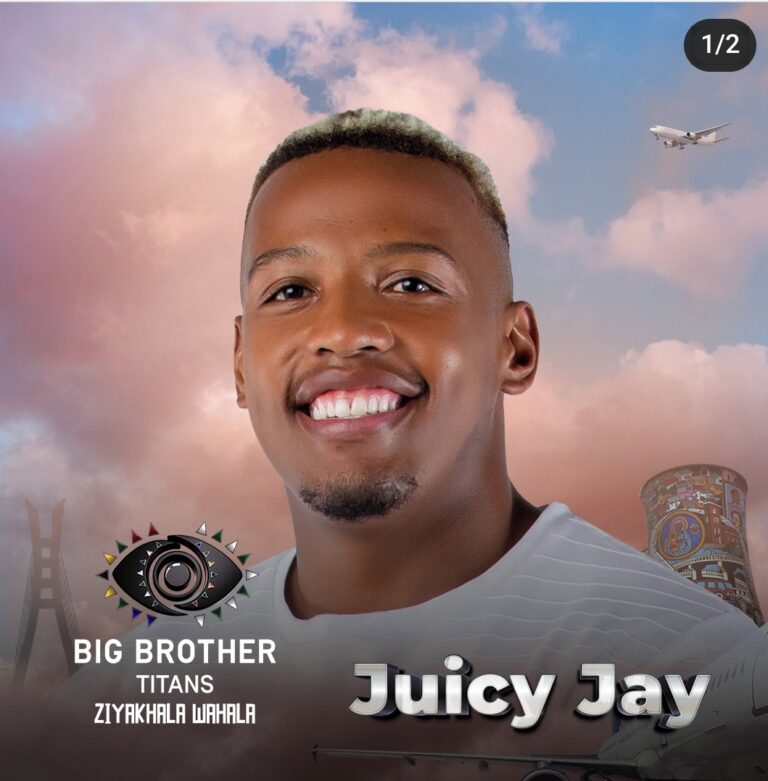 Bio: He’s from the Eastern Cape in South Africa. He’s a semi-pro rugby player. He describes himself as charismatic and energetic. Juicy Jay loves to mingle and party. This proud Xhosa man is highly competitive and loves living on the edge. 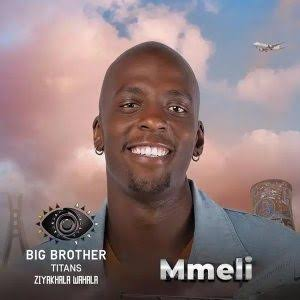 Bio: Hillbrow, Johannesburg, South Africa He’s a content creator and model. Mmeli is fearless and street-smart, with a mischievous streak. He has no qualms about what others think about him. He likes partying and is devoted to his bachelor’s lifestyle. 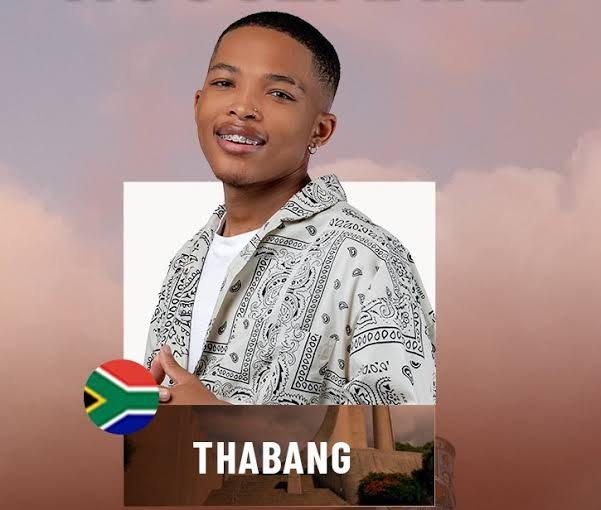 Bio: Originally from Soweto, he now lives in Johannesburg, South Africa. He’s a sports data analyst. Thabang is a go-getter who knows his game. He describes himself as big-voiced, charming, and level-headed; he’s also in touch with his emotions, and his drive and focus doesn’t diminish his love for fun. 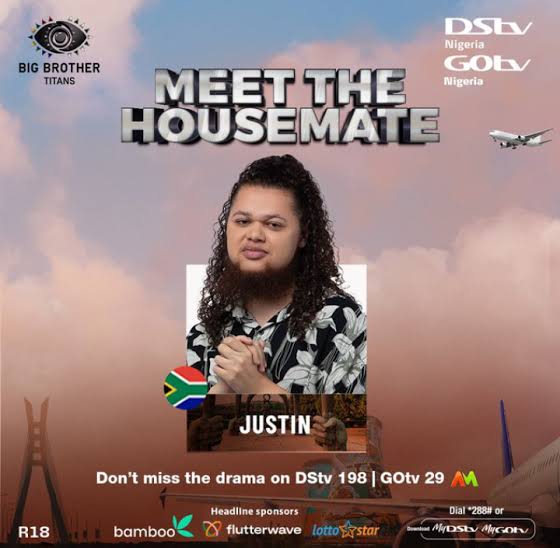 Bio: He’s from East London, South Africa. He’s a photographer and describes himself as easygoing. Justin is generally fun and engaging. He’s happy-go-lucky; he loves to laugh, but he’s also a responsible friend. 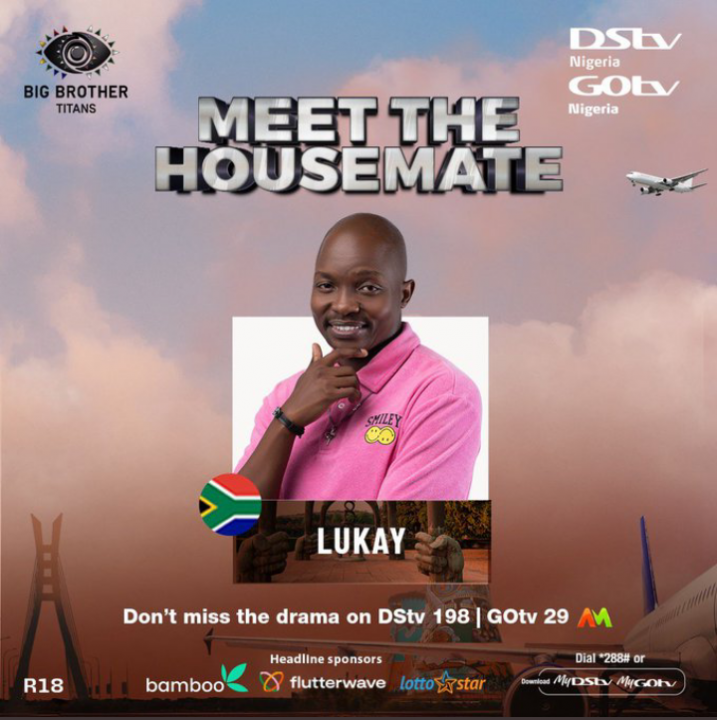 Bio: He’s from KwaZulu-Natal, South Africa. He’s a sales executive. He describes himself as self-aware and brutally honest. Lukay is also highly empathetic and a traditionalist; he moved to KwaZulu-Natal to re-establish a relationship with his parents. His lovely smile is a marker of his vibrancy.