Eight housemates ended up on the chopping board for eviction after the nomination session on Monday night. Doyin, Phyna, Bryan, Rachel, Bella, Chomzy, Chizzy and Eloswag are the unlucky housemates. Rachel and Chizzy as the viewers are aware are going nowhere because they’re riders, which leaves six people.

From Twitter polls and fanbase feedback, one can easily predict how the coming Sunday eviction would turn out to be. The former Islanders have the least chance in the upcoming eviction. From an ascending order, Eloswag comes first.

Eloswag was quite comfortable after being nominated. He expressed a certain type of infuriating confidence in being nominated. This would have been an admirable attitude if it wasn’t ironical. Eloswag is the least on this list because he was part of the last three during last Sunday’s eviction with a 2% vote.

Chomzy follows after. She has not connected with both the housemates and fans. While she is a strong game contender, her aura hasn’t attracted the amount of fanbase it should attract and she might suffer the same fate as Khalid. She is also in a complicated ship with Eloswag. Ships usually have a merged fanbase which ends in disaster when both couples in the ship are up for eviction.

Doyin comes third on this list because her perceived interference in everyone’s issue has become annoying, not just to housemates but to viewers too. She would be saved if Biggie does not evict more than two people and it would be a success accredited to Beenavies. Doyin and Beauty have been friends for over 10 years, with Beauty out of the house, she has taken to her social media to campaign for her.

Bella has a good chance as the fourth person on this list. She has the advantage of being physically appealing, BBN viewers have always been tilted to keeping those or staning housemates with such appeal. This coupled with her extremely unstable ship with an attractive male; Sheggz has edged her. Sheggz fans would join forces with the Rebelz fanbase to try and keep Bella in the house.

Bryan is one of the housemates this year with the most stable fanbase. He has a strong chance of being a finalist. Bryan has the grace that talented musicians always have on the show. The Vibryants fanbase has proven to be loyal whether Bryan makes a mistake on the show or not.

His brotherhood relationship with Daniella has also sealed the Dynamites fanbase voting for him since Daniella isn’t up. The accumulated fanbase the former trenches house as a whole had would also share votes for him as one of the two nominated former level 2 housemates.

Phyna is the last on this list because she has stood the test of eviction five times. Her fanbase grew stronger the more she was put up for eviction. She has one of the largest and most active fanbases because of her strong personality.

Her healthy ship with Groovy is an added advantage. Immediately after she was put up, Groovy’s Twitter handler started campaigning for her. She’s also privy to the luck of Trenches having a fanbase. There is a sentiment about keeping the remaining former level 2 housemates till the last week.

This is just a prediction, Sunday the 11th of September would determine who leaves and who stays. Fans are expected to pump in votes violently as the final week gets closer. Seven weeks into the game and tensions from housemates are high.

From the strong players in the show, the last week promises intensity. As Big brother enters into its third month, we hope the best player wins.

You can take a vote below: 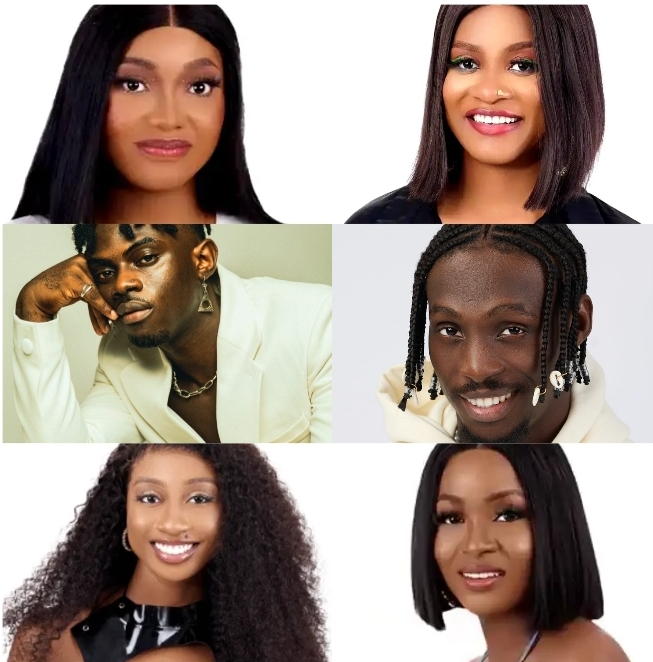 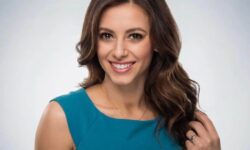 #BBNaijaS7: “I can’t imagine my life here without you” – Bella tells Sheggz (Video)