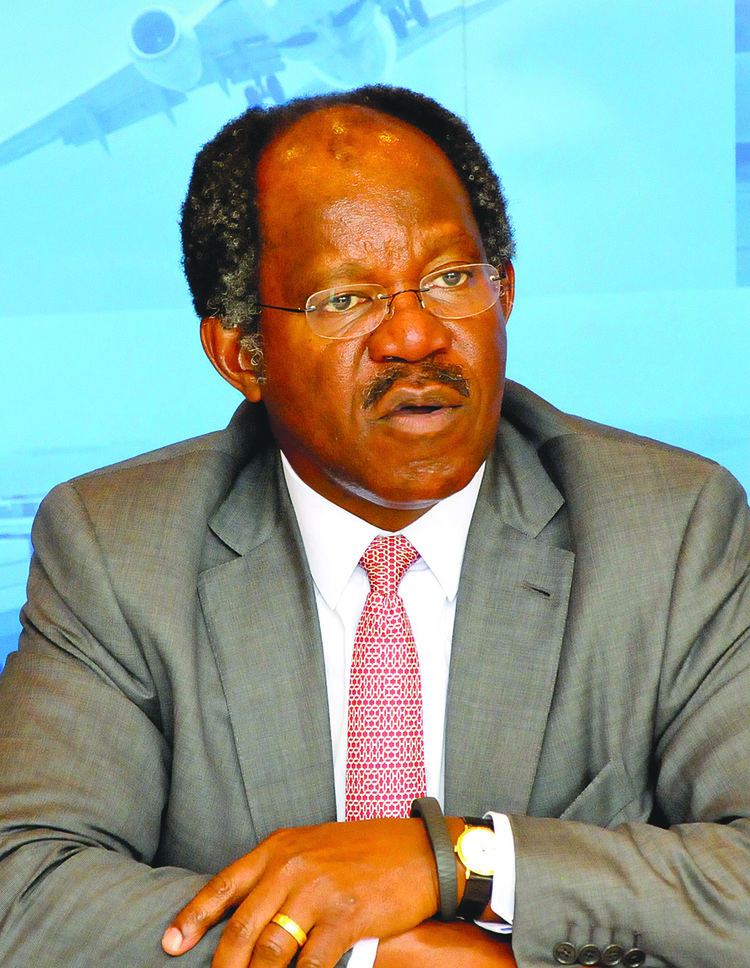 Adebayo is a is a Nigerian lawyer and investment banker. He was born on the 20th December 1953 in Sagamu, Ogun State, Nigeria to Mr and Mrs Theophilus O. Ogunlesi. His father was the first Nigerian professor of medicine at the University of Ibadan, Oyo State.

From 1980 to 1981, Ogunlesi served as a law clerk to Associate Justice Thurgood Marshall of the United States Supreme Court. Ogunlesi was an attorney in the corporate practice group of the New York City law firm of Cravath, Swaine & Moore, where he had been a summer associate while studying for his M.B.A.

In 1983, Ogunlesi joined the investment bank First Boston as an advisor on a Nigerian gas project. At First Boston, he worked in the Project Finance Group, advising clients on transactions and financings and has worked on transactions in North and South America, the Caribbean, Europe, the Middle East, Africa and Asia. From 1997 to 2002, he was the Head of the Global Energy Group of the by then renamed Credit Suisse First Boston (CSFB). In 2002, Ogunlesi was appointed Global Head of CSFB’s Investment Banking Division. Also in 2002, he served as a member of Credit Suisse’s Executive Board and Management Committee. From 2004 to 2006, Ogunlesi was Executive Vice Chairman and Chief Client Officer of CSFB.

Ogunlesi has been married to British-born optometrist, Dr. Amelia Quist-Ogunlesi since 1985. They have two children.

Recipient of The International Center in New York’s Award of Excellence.

Thanks for reading Ngnews247.com. Read and share this article with friends on various social media handles. before you leave, it might interest you to know about Tony Elumelu Biography And Net Worth. 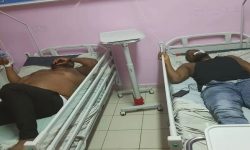