Yomi Fabiyi is a renowned Nigerian actor, producer, director, screen play artist and master of ceremony. The veteran actor is popularly known for featuring in Yoruba indigenous movies and has been in the industry for two decades.

Yomi Fabiyi was born on the 31st of May 1983, the year not known. The multiple awarding winning actor has been in the movie industry for years now. He is the second child in his family and he had his up-bringing in the Somolu Local Government Area of Lagos State.

Yomi Fabiyi did his primary education at Odunlade Primary, Shomolu and then proceeded to Igbobi College in Shomolu for his secondary education.

Yomi Fabiyi began acting in 2001 after he was introduced to acting by the renowned actor Baba Suwe. He acted his first movie “Obelomo”, a movie he featured alongside Toyin Abraham. The movie shot to fame and recognition in Nollywood.

He has since acted in over 100 movies some of which include Ebi Iku, Metomi, Omi Adagun, Ona Abayo and others. Notable celebrities he acts with include Jide Kosoko, Ayo Mogaji, Hafiz Oyetoro (Saka), Kemi Afolabi, Desmond Elliot and other celebrities.

He is creative, skillful and exceptionally talented Nollywood actor. He is good at interpreting movie roles and can as well accept any character given to him in most movies. He features in both English and Yoruba genres.

The actor revealed that he has had challenges of funding which has hampered his profession a great deal.

The actor revealed that he owns tributes to his mother who he said was his number one strong role model. He stated that she is next after God to him and that “he will never forget her humility and care for people”.

Yomi Fabiyi has been featured in several Nollywood movies since she started acting in 2001. Some of them are;

Yomi Fabiyi in his years of acting has received several prestigious awards. Some of the awards Fabiyi has won include:

Fabiyi is married to a British woman, Fran and they together for over 5 years. 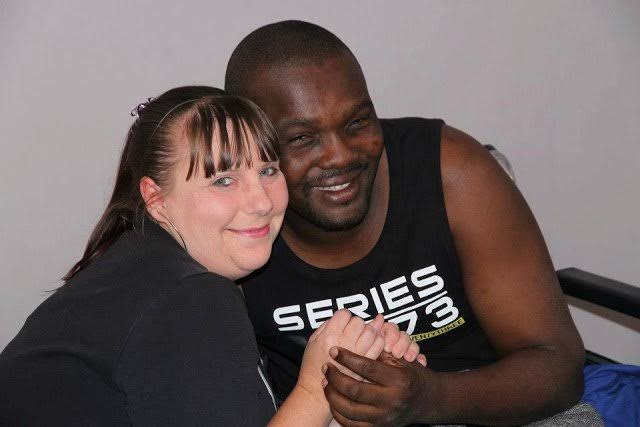 It was reported a few years ago that the Fabiyi’s marriage had hit the rocks and the actor admitted that his marriage had been ups and downs and there was a time he almost filed for divorce.

The actor revealed in an interview that his parents taught him good values and he is extremely grateful to them.

Does Yomi Fabiyi Have Children? Yomi Fabiyi son name is Metomi Moyinoluwa Fabiyi. METOMI, in full OLUWAMETOMI meaning God know what I merit just as if I know something may happen in future. Yomi Fabiyi and his wife gave birth to the first son in South Africa and not in his home country, Nigeria.

Who Is Yomi Fabiyi Wife? After the collapse of his first marriage, he remarried a Nigerian lady, Jimoh Grace and the union is blessed with a son, Yusuf. 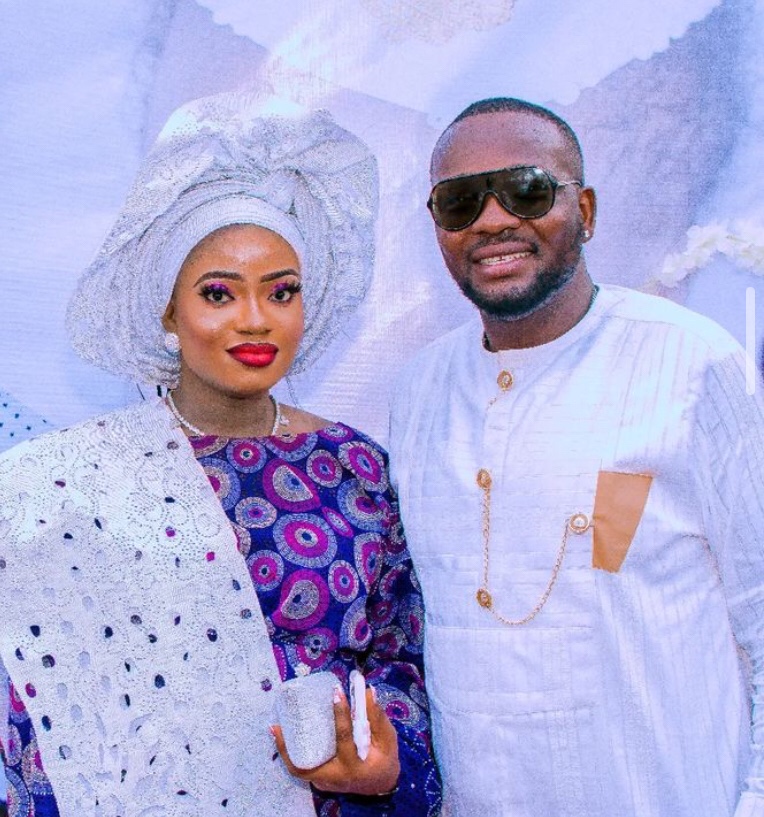 Popular Yoruba Actor Iyabo Ojo has lambasted Yomi Fabiyi over the comments he made on social media sympathising with Baba Ijesha who has been arrested for allegedly molesting a 14-year-old girl.

His post came after police revealed in a statement that Baba Ijesha confessed to the crime and was caught on CCTV. Yoruba actor Yomi Fabiyi released a post asking his colleagues not to jump to conclusions. He went on to demand evidence first.

This did not go down well with so many in the industry. Earlier in the day, Comedienne Princess released a video where, with tears in her eyes, she expressed how sad she felt that Yomi was requesting for the CCTV footage.

According to Princess who is the foster parent of the victim, Baba Ijesha first assaulted the girl sexually when she was 7. Another time, he is said to have penetrated her with a key.

The victim opened up about the incident recently at the age of 14 when a video of Yomi acting with Princess showed on their screen at home.

At this point, Princess said she put up a CCTV camera in the house and alleged it captured Baba Ijesha in the act. She says that when he was confronted, he confessed “4 times” and blamed the devil. 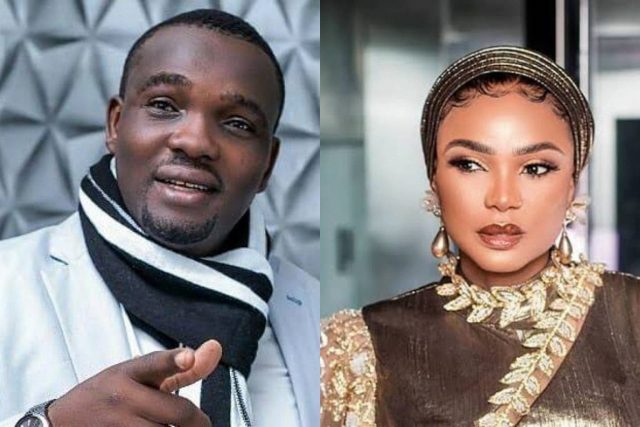 After this video by Princess, Iyabo Ojo took to her Instagram page to address the issue and respond to Yomi Fabiyi. Watch the video below:

Yomi Fabiyi has an estimated Net Worth of over $2.5 million. He is a renowned Nigerian Nollywood actor, rated one of the richest and most influential. 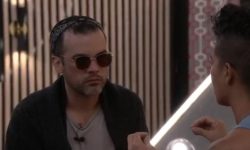