The newest discovery in the Nigerian entertainment industry is Ade Tiger, real name Titi Kuti, a producer, actor, and presenter who has successfully connected acting, producing, and presenting with modeling, and who is more appropriately described as a multi-talented professional.

Titi Kuti is a popular Nigerian actor, producer, television presenter and a model widely described as a superman.

The rare breed of creative professional who has vast relevance in production administration, TV series production and management, acting, and modeling featured in Kemi Adetiba’s recently released movie, King of Boys as Ade Tiger. Remember him?

Ade Tiger age, date of birth information is unknown as at time of writing this article. This post will be updated as we have the data. 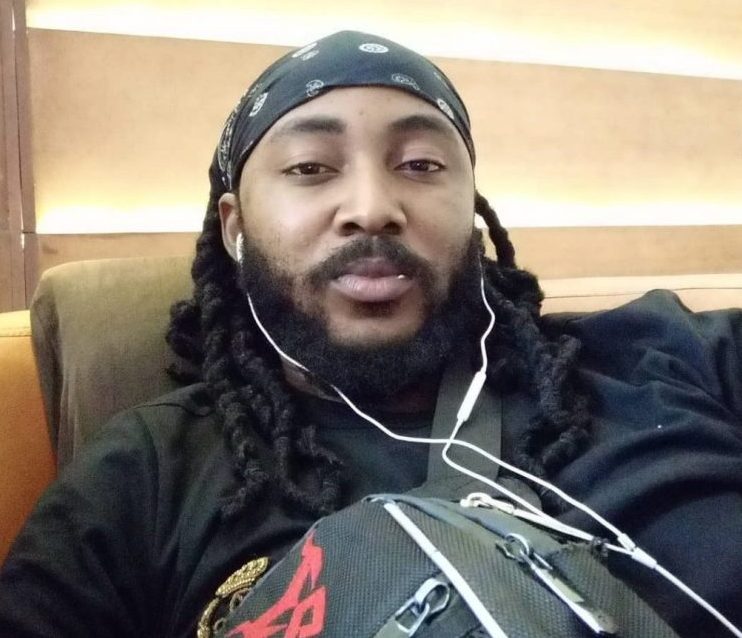 Titi Kuti is a graduate of Industrial Relations and Personnel Management at Lagos State University.

Titi Kuti made his debut into the entertainment and media industry dated back to his days as undergraduate of Industrial Relations and Personnel Management at the Lagos State University.

He developed an interest in modeling and did a lot of runway shows for fashion brands, billboards and TV adverts. 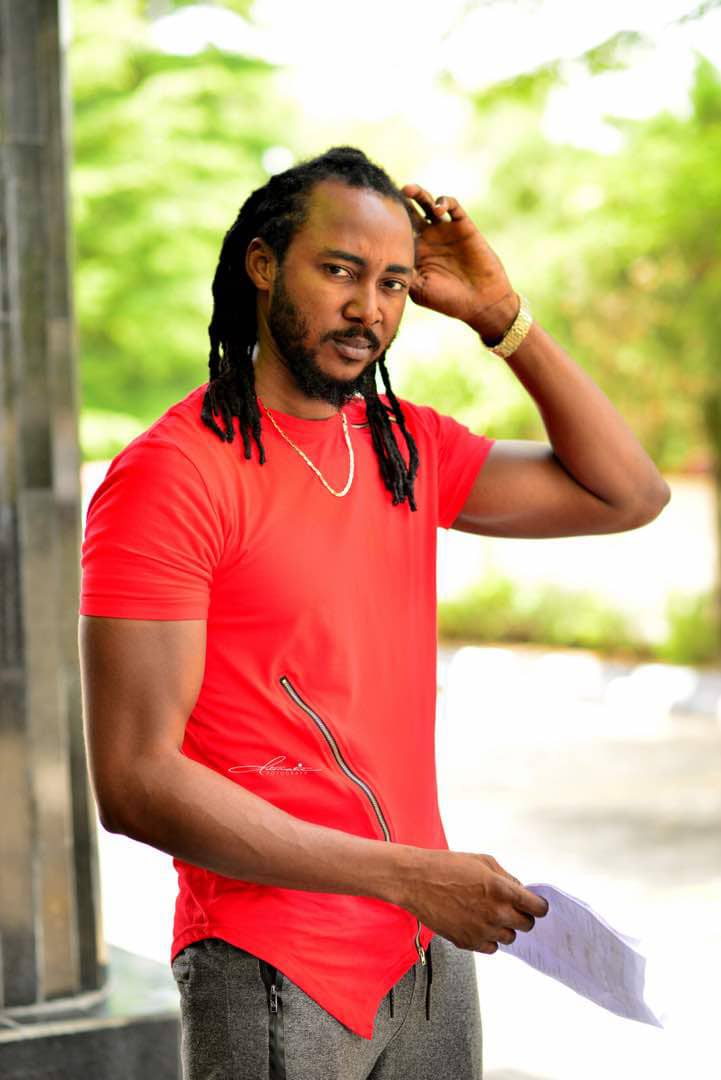 Upon graduation from the university, he had an immense knowledge of the entertainment including managing an ace producer for Dr Frabz. Afterward, he was absorbed into Nigezie TV where he learnt much about production and media in entirety under the auspice of VMN boss Femi Aderibigbe “Kwame Naija” .

Titi Kuti also worked as a presenter, producer and resource person with the channel communications department where he got the bulk of experience that influenced his vastness in the industry.

Titi has since participated in various productions and in various dynamics such as movies, TV series. Commercials, Music Videos, reality formats among others.

Titi Kuti has so far featured in several Nollywood movies and television series including ‘Palace’ where he has worked with top Nollywood stars like Sola Sobowale, Akin Lewis, Jide Kosoko and other top key players in the industry. Titi is gifted and talented Nollywood actor known for good interpretation of roles in movies whose style of acting has received wide acceptance and love by many.

Titi Kuti revealed that versatility and consistency are the keys to relevance and he developed his performance capacity in areas that will enhance his relevance across board without taking any pinch of it for granted.

He explained his relationship with Sola Sobowale, whom he described as his mentor, who has helped to arouse his interest in acting and modeling when it was overtaken by administrative aspects of productions.

Titi also described his role in the Kemi Adetiba’s thriller as an amazing one carved out of creativity and ingenuity. He described working with the likes of Sola Sobowale, Adesua Utomi, Paul Sambo and other top Nollywood stars as a good one with wonderful experience full of ups and downs .

Titi Kuti in the interview however admonished Nigerian youths to remain positive even amid negativities, saying integrity is the only way one’s name can be as solid as a rock. 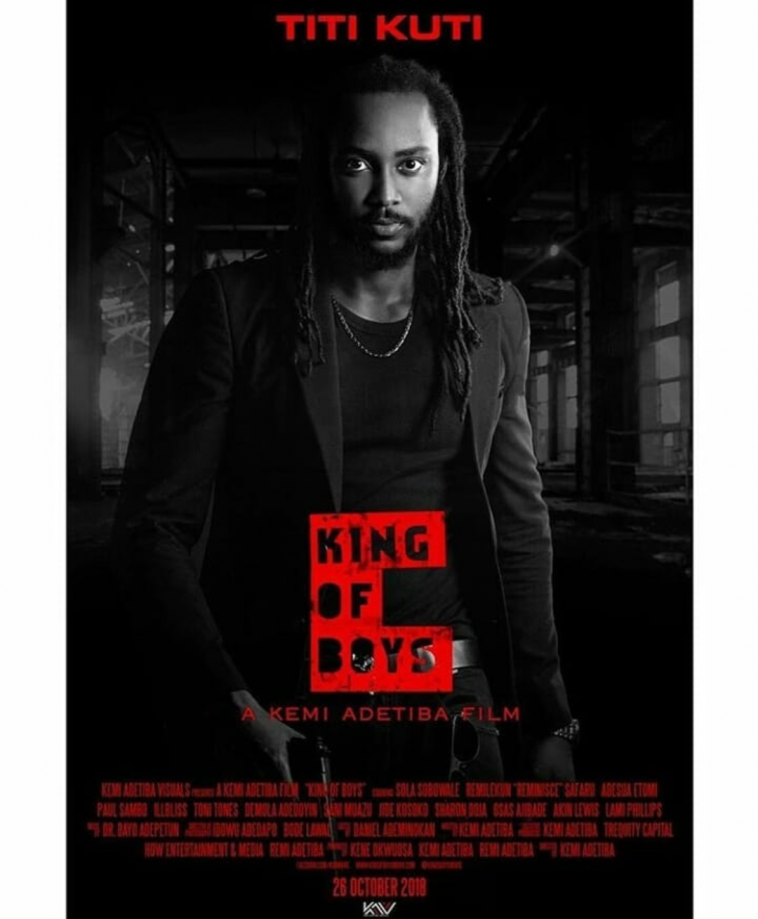 Titi Kuti describes his role in the King of Boys movie as an amazing role that turned creativity into ingenuity, as well as the experience of working with Sola Sobowale, Toni Tones, Paul Sambo, and the rest as a worthwhile experience with unique ups and downs.

Titi Kuti is indeed a prominent Nollywood actor with abundance of experience and talents rated one of the richest and most influential with a net worth of about $200,000 dollars. 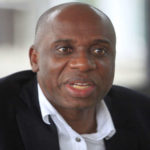 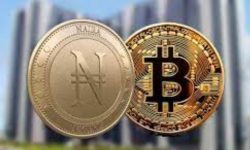