Joshua Olonitan better known as Slim Joe was a Nigerian musician who dominated the airwaves with his hit song ‘o ti yanyan’ in 2009.

Slim Joe was born in 1991 in Odo-Ayedun in Ikole Local Government Area of Ekiti State.

Slim Joe started making music at the age of 12 in the late 90s.

He came to spotlight after his hit single, ‘oti yanyan’ ruled airwaves around 2009 to 2010. He had several collaborations with notable Nigerian artists like Clever J, Iyanya and more. 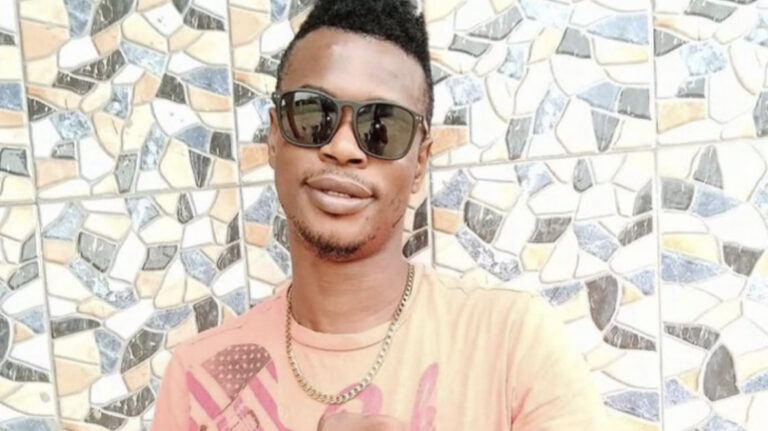 Slim Joe Cause of death

Slim Joe died of a kidney ailment. A couple of weeks ago, a lot of media platforms released news on the fact that Slim Joe is in dire need of N15million for surgery to rise to his feet again.

The revelation forced a couple of industry players and state agencies to privately get in touch with him and then donate privately to help him progress on his health grounds.

Ever since Slim Joe was placed on dialysis for some time due to his kidney failure but it seems he couldn’t’ make it.

Slim reported having a net worth of approximately $150,000. But unfortunately, the artist’s income was drained completely on his ailment; kidney disease. He was so much drained financially that he had nothing left of his fortune to take care of his health. 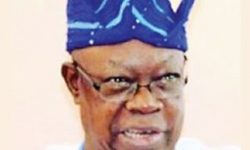 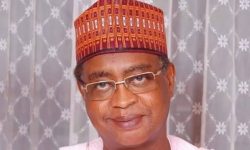