Shooting In North Kansas City: Who Is The Suspect, What Happened?

In a Blue Alert sent out by the highway patrol at around 11 a.m., it is said that police are seeking a grey Ford Taurus with the Missouri license plate 03GU43. When a law enforcement officer suffers a major injury or dies while performing their duties, the alert is sent out.

At 10:41 in the morning, the first incident took place on 21st Street in North Kansas City.

When a law enforcement officer is murdered or hurt while performing their duties or when a credible threat is made, a “Blue Alert” is issued. A “Blue Alert” was issued by the Missouri State Highway Patrol on Tuesday after a police officer was shot and critically injured while conducting a traffic check. According to the notice sent out on Tuesday, it was sent from North Kansas City, Missouri.

According to officials, after a male officer pulled over the suspect vehicle for a traffic stop, the driver got out and began firing at the officer, seriously injuring him. The officer’s condition is thought to be life-threatening.

Who is the suspect?

Police are looking for a grey Ford Taurus with the temporary Missouri license plate 03GU43. The driver is only known to be a white male with brown hair who is also carrying an unidentified handgun.

Police are searching for a grey Ford vehicle. Detectives have identified the vehicle as a Taurus. Both a Taurus and a Focus have been identified as car by the Missouri Highway Patrol. Its temporary Missouri tag is 03GU43. The temporary tag was not applied to the Taurus, according to investigators.

The Missouri Highway Patrol released the image of the automobile below. 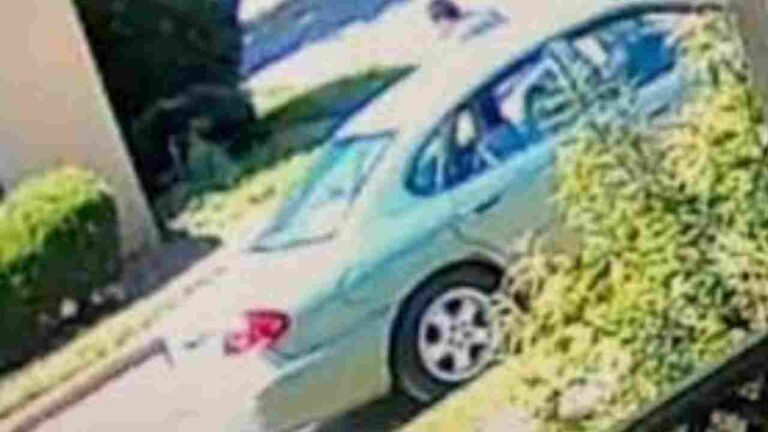 The North Kansas City Blue Alert suspect car, according to the Missouri Highway Patrol, was the subject of a traffic stop attempt at Clay Street and 21st Street. After getting out, the driver started shooting at the police, gravely wounding them.

From Clay Street, the suspect’s car was last saw heading west on 21st Street. Call 9-1-1 right away if you see this vehicle. The only information police have about the shooter is that he is a white man with brown hair. 2015 saw the creation of Blue Alerts.

It allows for a prompt response and promptly disseminates information to local law enforcement agencies. Similar to an AMBER alert, Blue Alerts are delivered via mobile devices.

As soon as fresh information becomes available, we will update this breaking news item.