Sharon Ooja is a famous Nollywood actress, model and TV personality. She came into the limelight after playing the role of “Shalewa” in the web series “Skinny Girl In Transit” (SGIT) by Ndani Television. 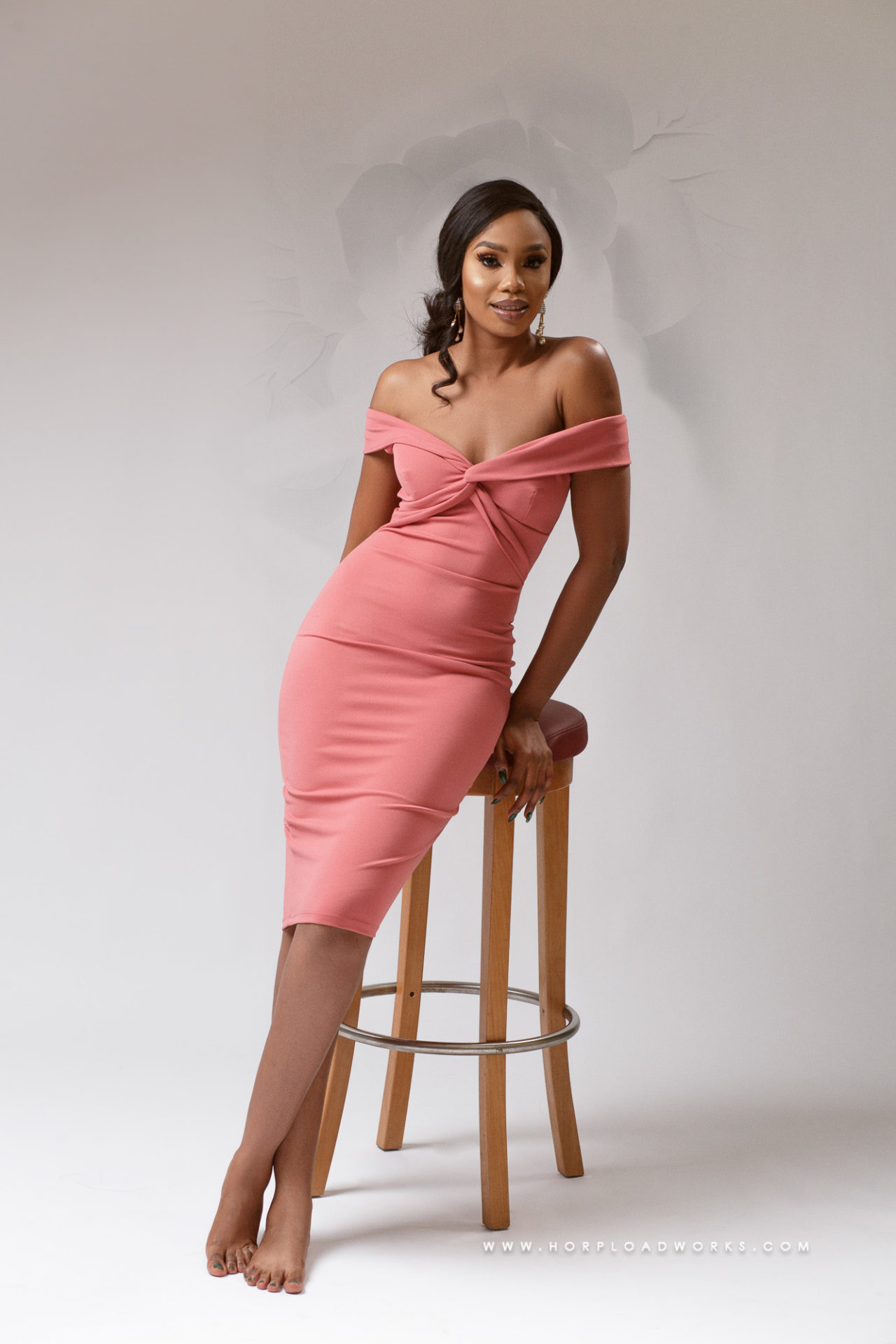 Sharon Ooja real name Sharon Ooja Egwurube (born April 6, 1991). She is a renowned Nigerian actress who became very prominent after she executed the role of “Shalewa” in the web series tilted “Skinny Girl in Transit”. She is a well- known Nigerian actress, model and also tv personality.

Sharon Ooja is a native of Benue state and was born in Kaduna State into a family of six. The Benue State indigene spent his childhood days in The capital of Plateau State, Jos. She as describes herself as a “full time northern girl”. she had her primary education at Kings and Queens School, Jos. She went to two all-girls boarding schools – Regina Pacis Secondary School, Garki II, Abuja, and St. Louis Girls’ College, Jos. After completing her secondary education, she later went to study mass communication at the Houdegbe North American University in Cotonou, Benin Republic. When growing up she had a wonderful childhood experience and though she often talked of how stubborn she was a child. 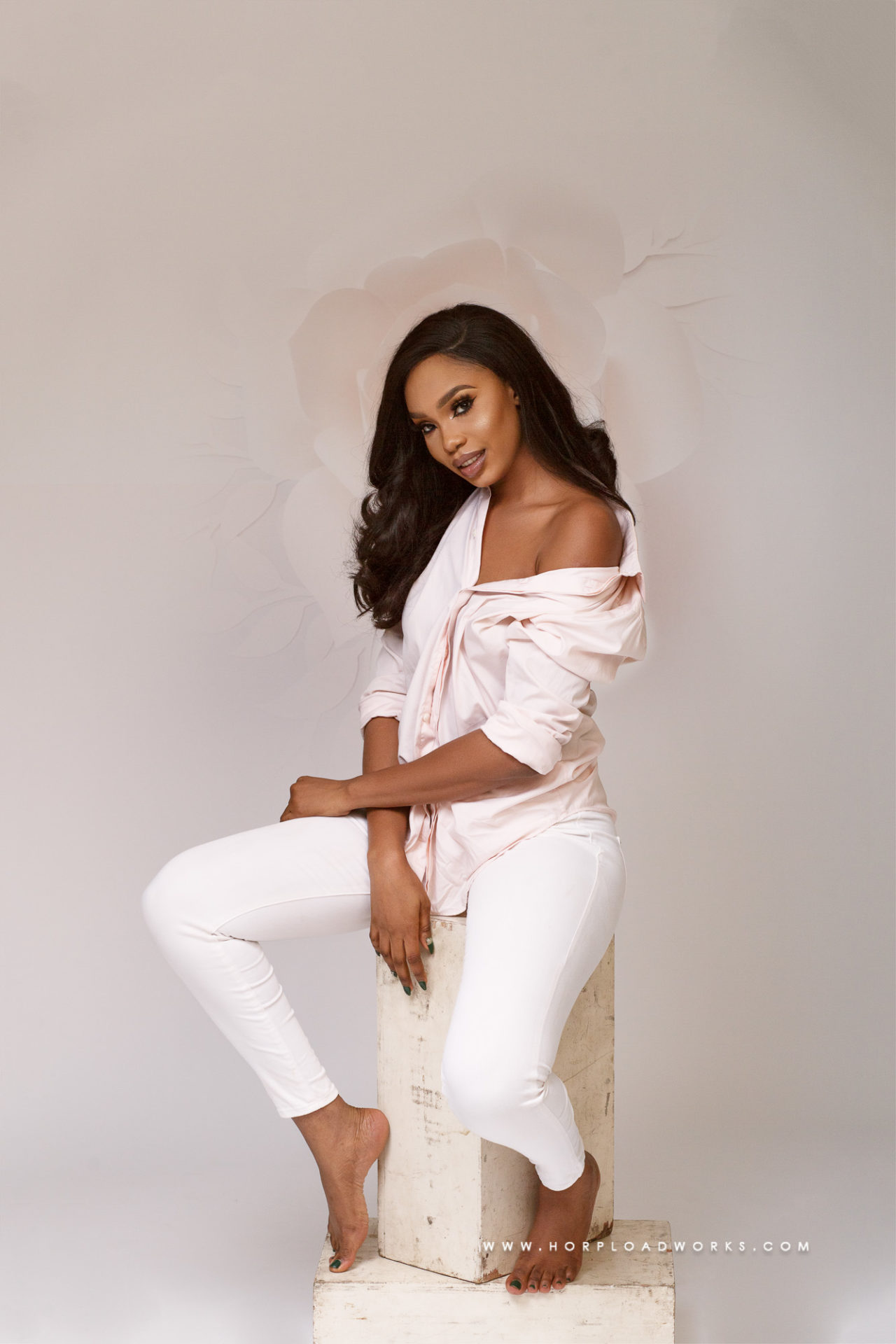 Sharon Ooja started her acting career when she moved to Lagos in 2013. She got into the Nigerian film industry by careful guardianship. Sharon also had a photo shoot for a store and NdaniTV that covered the” behind-the-scenes” activities of the shoot. She was later asked to come for an interview the subsequent week for a tv show which unfortunately didn’t happen. After a short period, Sharon was called to play in a small role in the tv series, Gidi Up. Then, she starred in Skinny Girl in Transit, where she played the character, Shalewa flawlessly.

She once said that, her parents are highly an advocate for her career, most especially her mum who was also in the Nigeria entertainment industry. Her dad watches her shows often, records her interviews on the television and also calls to compliment her. The web series brought her to the spotlight. She defined her role in EbonyLife’s Oloture as her major uplift character as she was not stereotyped as an actor because since she starred in SGIT, fans have been stereotyping her to be only one type of character when she have so much more to offer.

Besides SGIT, the young star also has featured in a number of movies. She played Amaka in King of Boys and a school teacher in Omoni Oboli’s Mums at War. She also featured in Lara and the Beat, From Lagos with Love, Jenifa’s Diary and Flatmates. She cited Gabrielle Union, Keira Knightley, Shaffy Bello, Funke Kuti, Ngozi Nwosu, Mo Abudu, Funke Akindele as key influences.

Aside being an actress, the on-screen diva is also a model and red carpet host. She hosted the 2017 GTBank Fashion Weekend Red Carpet Show alongside Timini Egbuson. The hair enthusiast hopes to launch her hair business soon. Plans are underway to start her fashion line. She’s also passionate about the girl child and would like to start a skill acquisition programme, such as a short summer camp for young girls.

She was listed as a top female celebrity of 2020 and a Nollywood actress to look forward to in 2021. Sharon Ooja was among many others selected by Netflix to represent Nigeria in the program organized titled “The Bridgerton Affair” in South Africa. 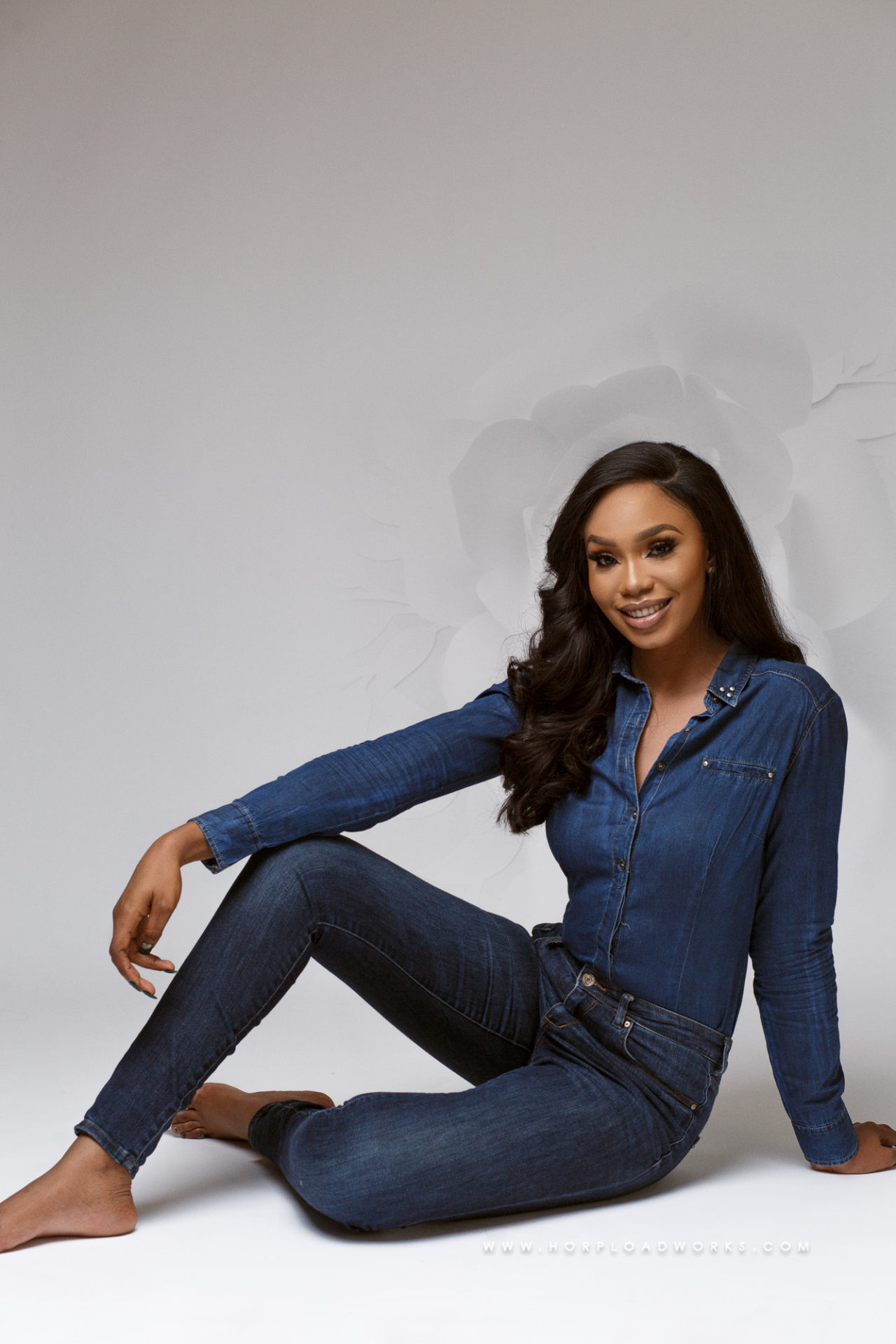 The screen goddess is still single. There isn’t much information about her personal life. There’s been speculations that she and Timini Egbuson are an item. They both have since come out to debunk the rumours.

Sharon Ooja identifies as a Christian. She speaks so passionately about God and shares Bible verses on her Snapchat. Her Instagram profile also attests to her faith.

Sharon Ooja net worth is currently estimated at $300,000 (around N120 million naira)

The Nollywood star Sharon Ooja can be followed via her Instagram page or via her Twitter handle.

Thank you for reading about Sharon Ooja Biography and Net worth. Please, be free also to drop your comments below & do us good to share this article among friends and family on various social media platform. Before you go It might Interest you to read Biography And Net Worth.