Sandra Okunzuwa is a Nigerian-based talented and fast-rising Nollywood actress, philanthropist, and businesswoman who is known for the outstanding performances and roles she has played in movies. She featured in the movie “The Blind Spot” (2018). Sandra Okunzuwa had her primary education in her state. Also, she had her secondary education at Federal Government Girls College (FGGC) in Benin, Edo State, Nigeria.

In 2015, she graduated with a Bachelor of Law (LLB) degree from the University of Benin, Edo State.

She is the owner of “Swit Girls” and “Wig Excel” beauty stores that specializes in the sales of human hair and other beauty products.

In 2018, she featured as young “Ekemini” in the movie titled “The Blind Spot”, written and directed by Igunwe Alfred Otamuyiwa. She co-starred with the like of Rita Dominic (who cast as the adult Ekemini), Rachel Oniga, and Femi Jacobs.

She also featured in the movie title “Paternity Deal”, directed by Cletus Clement, produced by Kayode Peters, and written by the duo of Ololade Okedare and Ayobola Eniola. She worked along-side with Kiki Omeili, Seun Akindele, and Christian Paul.

in 2019, Sandra Okunzuwa took on a lead role as Dianne in the movie titled “Dear Dianne”, directed by Tom Robson. the movie tells the story of a newly wedded lady’s courage and determination to risk her life for her unborn baby.

In 2020, she was featured in the movie ‘Second Chance’ where she played the lead role as Nurse Kamara, a movie directed by Ozioma B. Nwughala. 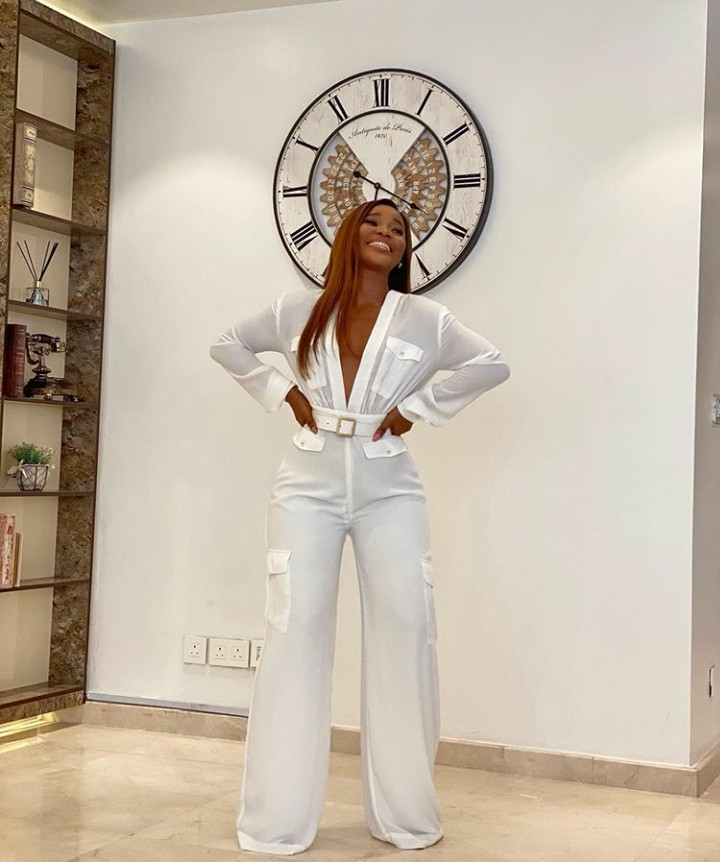 Sandra Okunzuwa has played in several movies in which she delivered exceptional performances. Some of her movies include:

There is not much information on Sandra Okunzuwa’s personal life disclosed yet, however, we know the young actress is not married yet though she is believed to be in a relationship with a man whose information is yet to be revealed to the public.

Sandra Okunzuwa Net Worth is estimated at around $200,000. 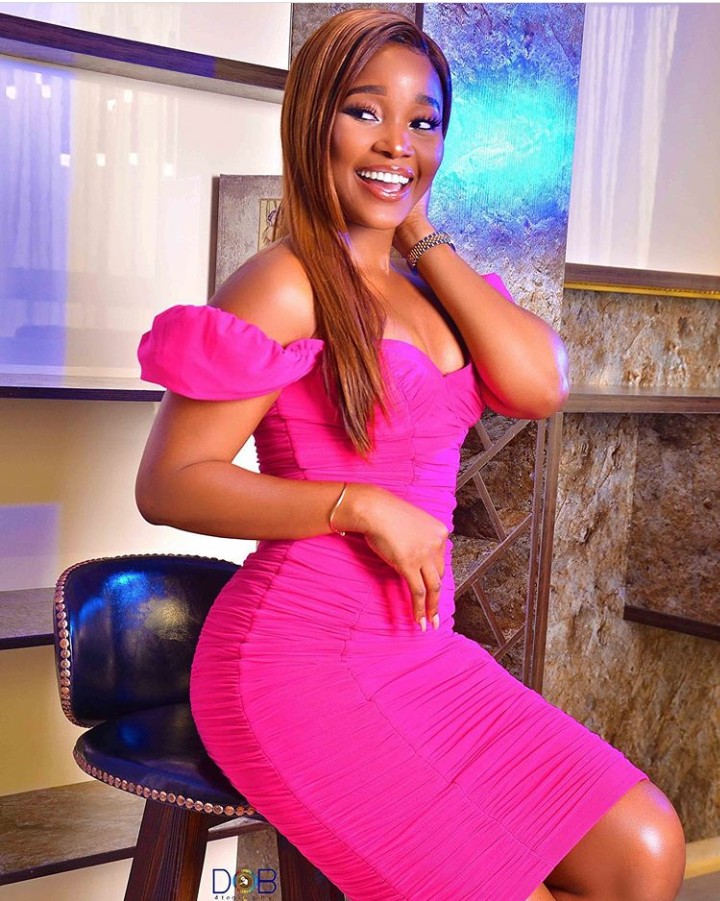