The actress popularly known as Ble-Ble had left her fans in the dark about the identity of her husband whom she hid his face until their traditional wedding.

Sammy Richie is said to be based in Japan and works as an actor who has featured in a number of Japanese movies. 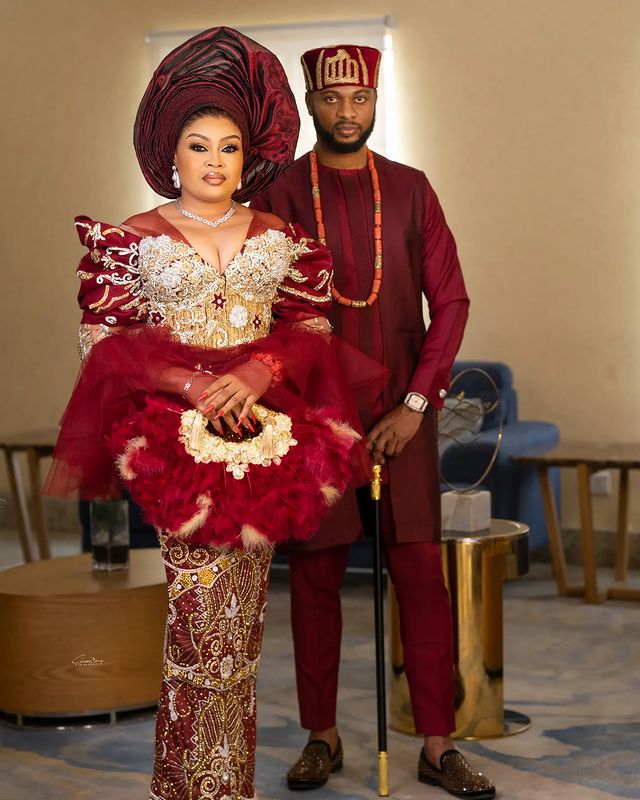 He is also a filmmaker and runs a YouTube channel along with other investments in the entertainment industry.

Among the movies Nkiru Sylvanus’ husband has starred in includes ‘Dance with the Police’, a Japanese crime story; ‘Death is an End’, a short film about depression; and ‘Black lives Matter’ a Japanese Tv Drama. 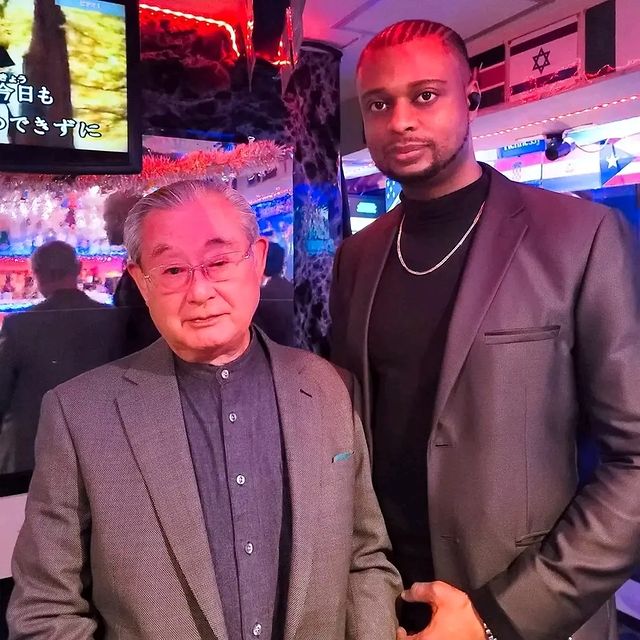