The Plateau State Police Command has arrested a pastor for allegedly setting on fire two cars and a bicycle belonging to other clerics whom he claimed hated him.

The State Police spokesperson, Alabo Alfred confirmed the arrest of the suspect, Albarka Bitrus, in a statement on Wednesday, January 11.

He said the pastor had on January 4, 2023, burnt a Mercedes Benz, a Toyota car and a bicycle, parked at ECWA Bishara 3, Jenta Apata, Jos, owned by his colleagues because they were ‘beefing’ him.

Alfred said Bitrus also confessed to organising his own kidnap and demanding ransom from members of his congregation.

The police PRO said that out of the three accomplices, two of them, Mailale and Bitrus, have been arrested, while effort was ongoing to arrest the third named, Aye.

The statement reads; “The Plateau State Police Command has again uncovered the nefarious acts of one Pastor Albarka Bitrus Sukuya of Jenta Apata, Jos, who on several occasions staged his kidnap with his cohorts and received ransom from sympathising members of his congregation.

“Through credible intelligence, the cleric was invited by the DPO, Nassarawa Gwong Police Station, CSP Musa Hassan, and investigation commenced immediately. In the course of investigation, it was established that the suspect had been conspiring with his gang to stage his kidnap and fraudulently collecting ransom.

“On interrogation, the suspect confessed to have committed the crime and mentioned the following persons as his accomplices: Baruk Mailale, Nathaniel Bitrus, and Aye (surname unknown).” 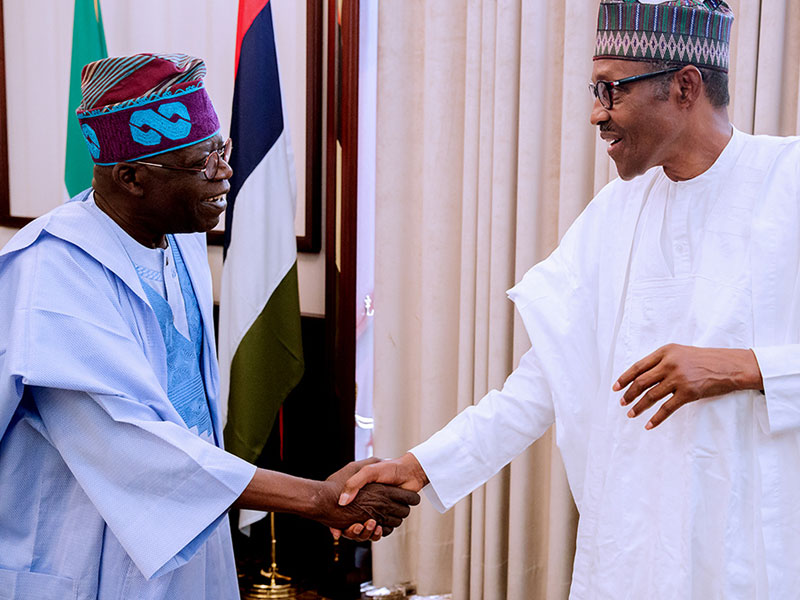 2023 Election: Buhari Not Working Against Any Presidential Candidate – FG 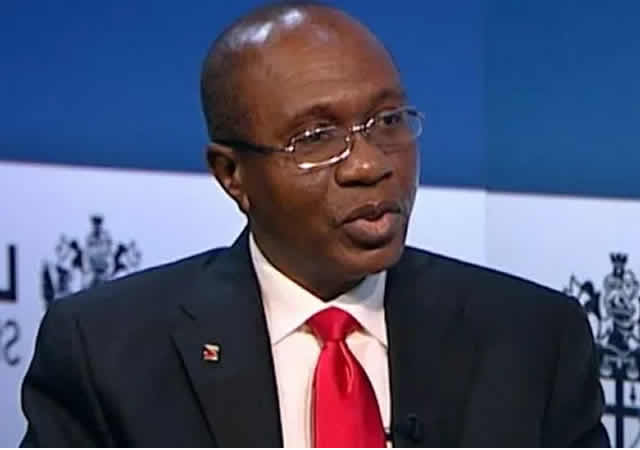 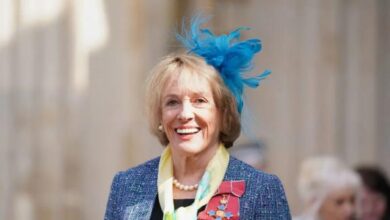