The second batch of Oyo State Pilgrims from the Holy land of Saudi Arabia has arrived in Lagos.

A statement signed by the Commissioner for Information, Culture and Tourism, Dr. Wasiu Olatubosun from Saudi Arabia indicated this on Wednesday.

The Commissioner noted that a flight carrying the Eighty-one (81) pilgrims, touched down at the Murtala Muhammed Airport, at exactly 2:04 a.m on Wednesday, July 27, 2022. 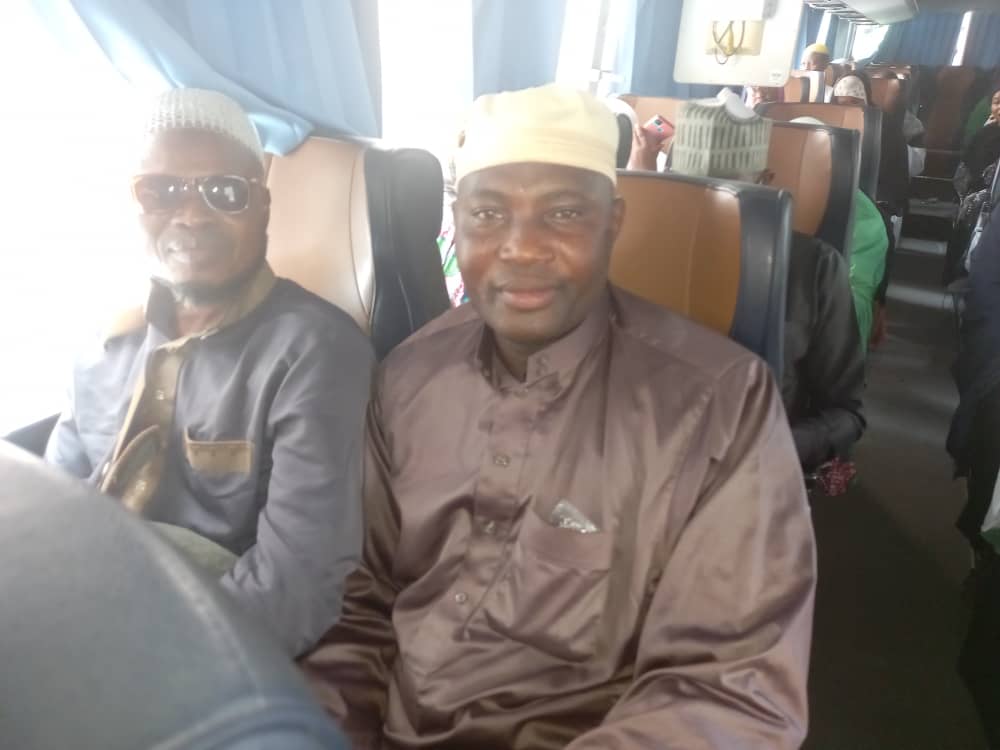 Their return comes six days after the arrival of the first batch of pilgrims from Saudi Arabia.

The eighty-one pilgrims left their hotels in Medina for the airport at 10 a.m Nigerian time on Tuesday.

Recall that the second batch of pilgrims from the Pacesetter State left Ibadan on Tuesday 21st of June 2022 for Murtala Muhammed Airport in Lagos, from where they were airlifted to the holy lands. 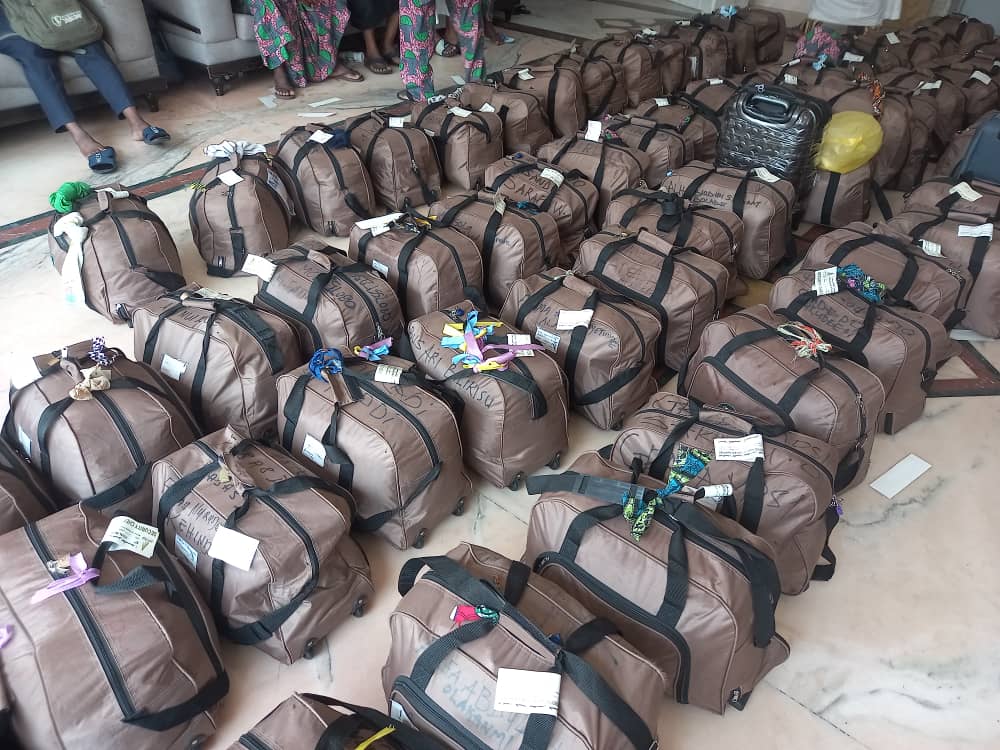 He added that there are about two hundred and fifty pilgrims from Oyo awaiting airlift to Nigeria in Saudi Arabia.