Dave Killed In Lagos: The Police in Lagos State have arrested four persons who allegedly carried out jungle justice on one David Imoh, 38, at Lekki Phase One area of the state.

He said, “The incident happened on May 12, 2022. Four persons were arrested same day in connection with the act. We are on the trail of the fifth person, now at large.

“The victim is David Imoh, 38 year old. The suspects will be prosecuted when arrested . We will make sure they are fully prosecuted so that they will serve as deterrents to others.”

According to the PPRO, Jungle justice is not allowed in Lagos State.

He warned the members of the public to guide against it.

“Don’t take the law into your hands,” he warned.

NAN had earlier gathered that the victim was beaten by some suspected commercial motorcyclists operating within the Lekki Phase One area over disagreement on a N100 balance.

#JusticeForDave you all must watch the video… See how they killed our brother and they were shouting na Hausa we be pic.twitter.com/LyYlzjVcbB

It learnt that the disagreement resulted into a fight between Imoh and one of the commercial motorcyclists.

More photos of David Imoh below: 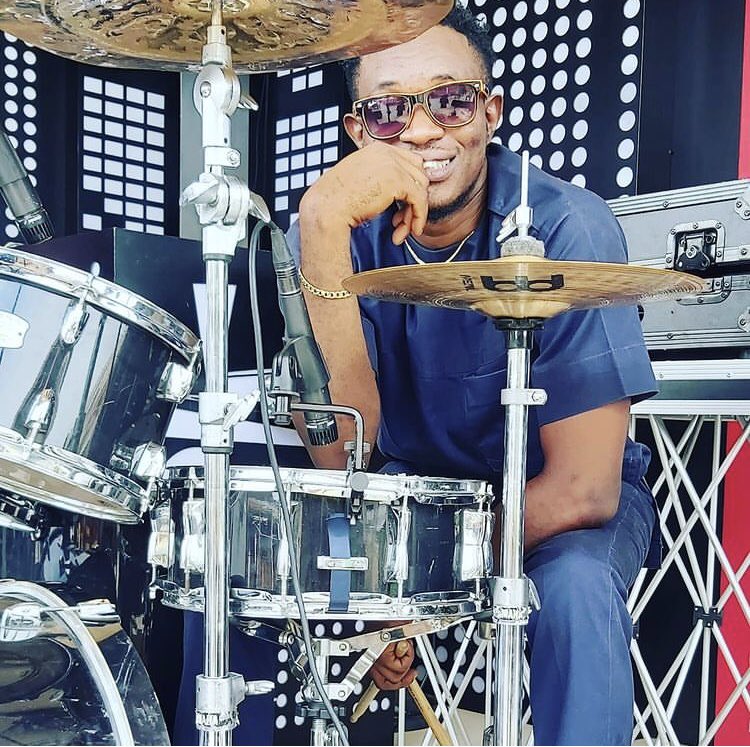