Operatives of the FCT Police Command have arrested popular agric entrepreneur, Ovaioza Yunusa, following allegations that she swindled investors out of their money running into hundreds of millions.

Sources at the police command told Ngnews247 on Monday that Yunusa was arrested over allegations bordering on “criminal breach of trust and cheating” levelled against her.

She is said to be in police custody and will be transferred to the State Police Command on Tuesday.

Until her arrest, Yunusa operated an agric produce storage business in Nigeria under a registered business known as the Ovaioza Farm Produce Storage Business (OFPSB).

She was said to have started a partnership scheme that promised investors between 70-80% return on investment while constantly keeping them updated on their investments on her verified Facebook page, thereby gaining visibility and the trust of would-be investors.

Yunusa was accused of living a lavish lifestyle as more people invested in the business, while also diversifying into other areas in the last one year. 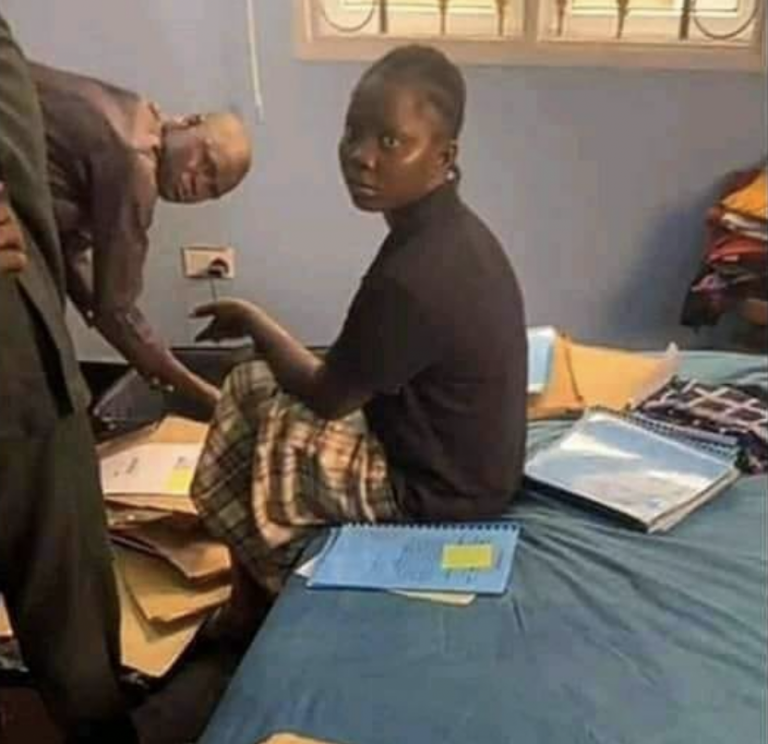 In March 2022, the business reportedly hit the rocks as she was accused of mismanaging investors’ funds, leading to her inability to pay investors return on their investments.

In a Facebook post on Saturday, she admitted that the business was in a crisis but assured investors that their monies would be paid.

According to her, she had registered OFPSB with the Corporate Affairs Commission (CAC) but claimed that she was not aware that she needed to also register with the Securities and Exchange Commission (SEC).

“However, I must admit my ignorance as to the extent of corporate compliance that is necessary for my buying and selling business, especially as the business grew, owing to funds sought from the public.

“I asked my lawyer to reach out to SEC to ensure the needful was done. I did this to ensure that my interest and the collective interest of my partners are protected by law.

“My lawyer duly reached out to SEC and reported back to me (I was not the one who went to SEC) that SEC said they don’t regulate buying and selling.

“I must also admit that maybe we should have made a written application requesting for SEC to register my business, but unfortunately we did not do so.

“This huge mistake on our part is particularly why are here battling to wriggle out of the SEC conundrum and not necessarily whether a petition was written against OFPSB or not. 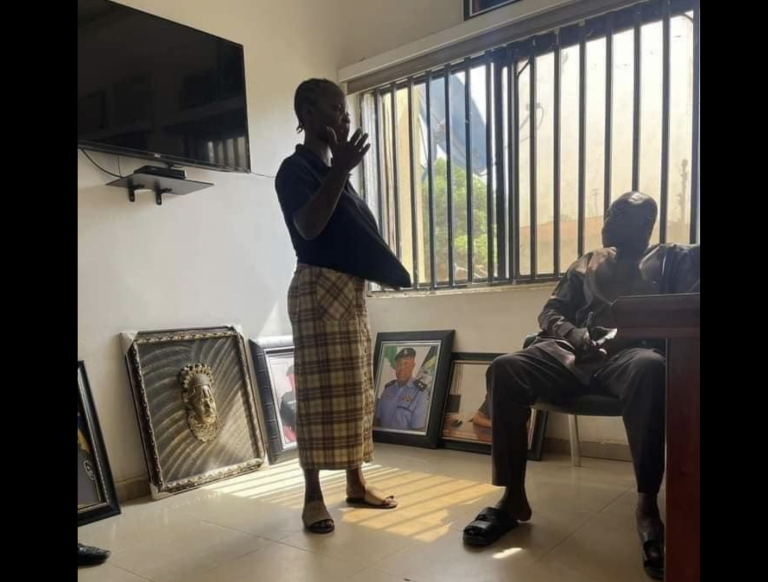 Chrisland School Viral Video: Why We Suspends The Girl With Others Students