Otu Njama, a promising Nigerian filmmaker, is dead. He was found dead at his Badore Ajah apartment on Tuesday night. His death is coming two days after that of cerebral filmmaker Biyi Bandele.

Otu Njama was a director and actor and NFT creator . His directorial feature debut film is the 2019 thriller ‘Inhibition’.

Besides that, he is also the brain behind ‘Experience Marathon’, a 2015 documentary centred around athletics.

Otu Njama is in his early 30s before death.

Otu Njama is a director and actor, known for Inhibition (2019) and Experience Marathon (2015).

His most notable work as a filmmaker is the documentary chronicling the song ‘Sweet Mother’ by the legendary singer Prince Nico Mbarga.

In collaboration with Chocolate City, the documentary is titled ‘Sweet Mother: The Untold Story’.

The documentary is to serve as a 25th Posthumous anniversary celebration in honour of music legend Prince Nico Mbarga.

According to information, the documentary was due for screening on Thursday at a 70s-themed show titled ‘Throwback with Nico Mbarga’.

Featuring entertainers, family and close friends of Prince Nico Mbaga, the documentary spotlights his hit song, ‘Sweet Mother’ and the disputes about royalties to the music. 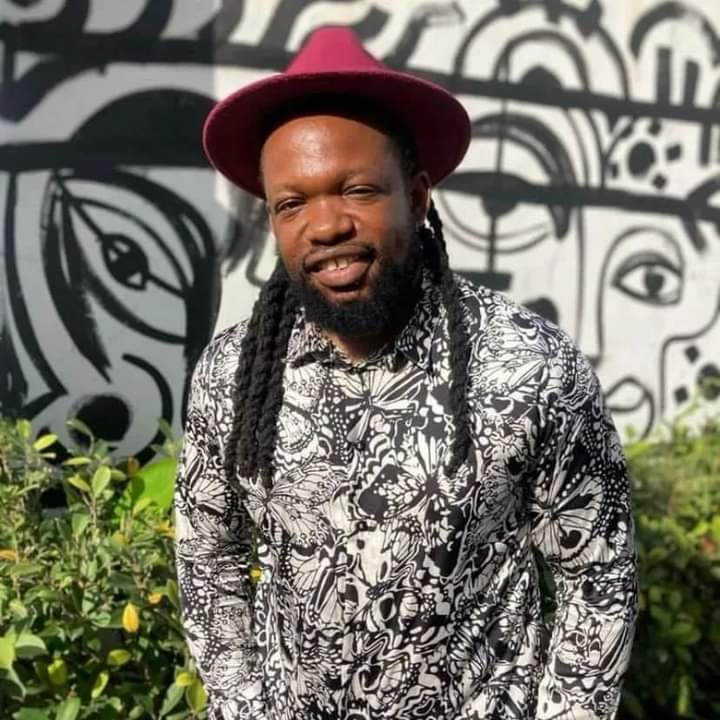 Otu Njama Cause of Death

Otu Njama suffered high blood pressure and was found dead in his apartment at First Unity Estate in Badore, Ajah in Lagos state.

His death was confirmed by his sister, Judith, on Wednesday.

He wrote, “I got more greens than a grocery store, Sunkissed by God; what do I need the rosary for?”