Olugbenga Agboola was born in Lagos, Nigeria. Agboola is the Co-Founder and CEO of San Francisco and Lagos-based financial services company, Flutterwave. Flutterwave is a digital payments infrastructure that caters to banks and businesses in order to ensure secure payments. He was initially the Chief Technology Officer of Flutterwave 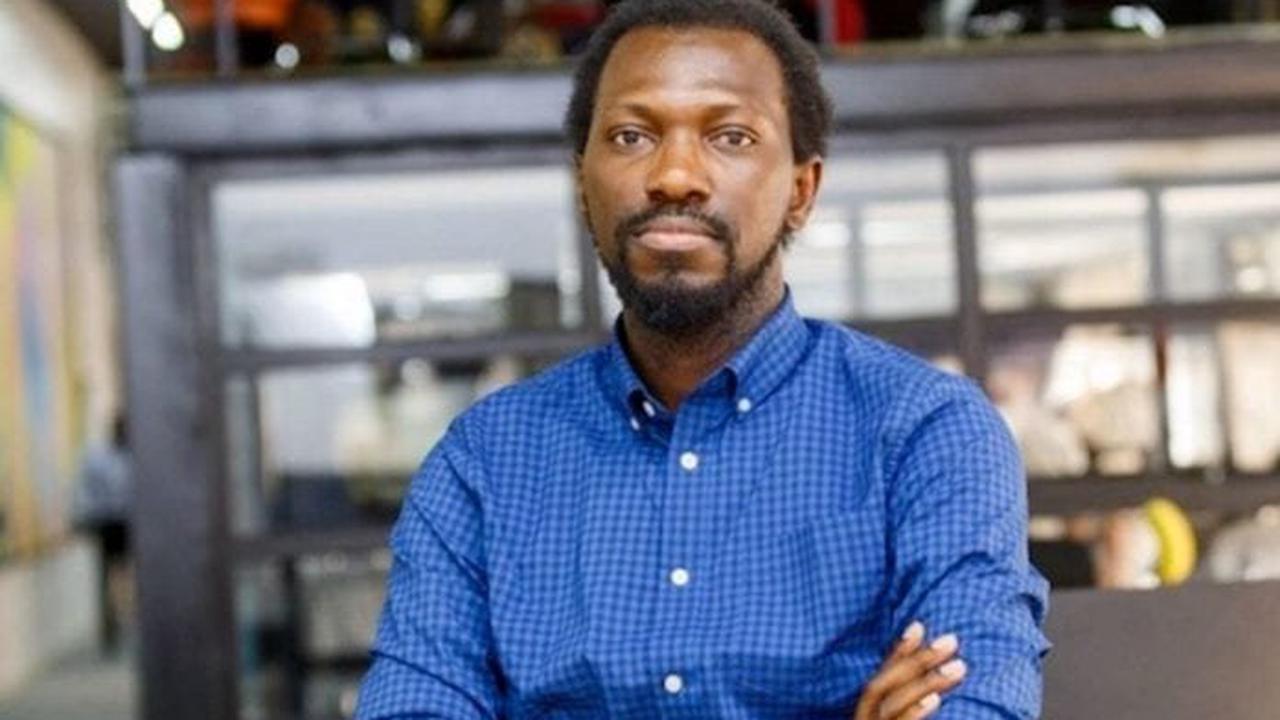 Olugbenga Agboola is an entrepreneur and a Financial Technology Engineer. He is a Certified Ethical Hacker, Certified Security Analyst and Microsoft Certified System Engineer. Agboola is a technology solution product developer and has a background in software engineering.
He has contributed to the development of fintech solutions at fintech companies and financial institutions such as PayPal and Standard Bank.

Olugbenga Agboola was born in Lagos state. He originally hails from Lagos state in the south western part of Nigeria, Africa.

Agboola was born in Lagos, Nigeria, and had his early schooling in Nigeria before traveling to the United States of America. He bagged an MBA from the Massachusetts Institute of Technology (MIT) Sloan School of Management, Cambridge. He also has a master’s degree in information technology security and behavioral engineering. He got the standard IT security certifications from EC-Council University, headquartered in Albuquerque, New Mexico. He then received his Project Management and Advanced Computing degree from the University of Westminster in London, England.

He later completed the Fundamentals of Finance for The Technical Executive in November 2012, as well as the Developing a Leading Edge Operations Strategy in April 2013, both at MIT. He added the Supply Chain Strategy and Management programme to his arsenal, and the Essential IT for Non-IT Executives, both in November 2014 at MIT.

Agboola is not just a financial technology engineer, he is a certified ethical hacker, certified security analyst, and Microsoft certified system engineer.

Agboola worked as an Application Developer for British Telecom Professional Services from January 2003 to January 2004 and worked at Paypal as an application engineer from 2004 to January 2005. He then joined the Enterprise Infrastructure Solution Development team for Guarantee Trust Bank from January 2005 to March 2009, before moving to Standard Bank Nigeria. He worked there as the Technology (e-business) Product Developer/Project Manager for a couple of years and came up with a Biometric Payment Solution for the bank.

At different times, he also worked as the Google Product Manager at Google Wallet, and as the Head of Mobile Financial Services at Sterling Bank. He was the Head of Digital Factory and Innovation at Access Bank from November 2014 to May 2016 and was part of the Management Programme at the Wharton School in 2015.

Before assuming his position as CEO of Flutterwave, he served as the Senior Entrepreneur in Residence at Africa Fintech Foundry from May 2016 to August 2018 and was part of the Strategic Marketing Programme at Northwestern University, Kellogg School of Management, Evanston, Illinois in 2017. Since October 2018, he has served as an entrepreneur at Royal Bank of Scotland Business.

Agboola was part of the panel for the US Africa Business Summit in Maputo, Mozambique, and spoke during the session of Transforming African Economies Through Digitalization on 20 June 2019.[15]

In May 2019, Agboola was selected as one of six African entrepreneurs to join Endeavor, a non-profit organisation that supports high impact entrepreneurs around the world. This occurred at Endeavor’s 87th International Selection Panel in Madrid, Spain from 24 April 2019 – 26 April 2019 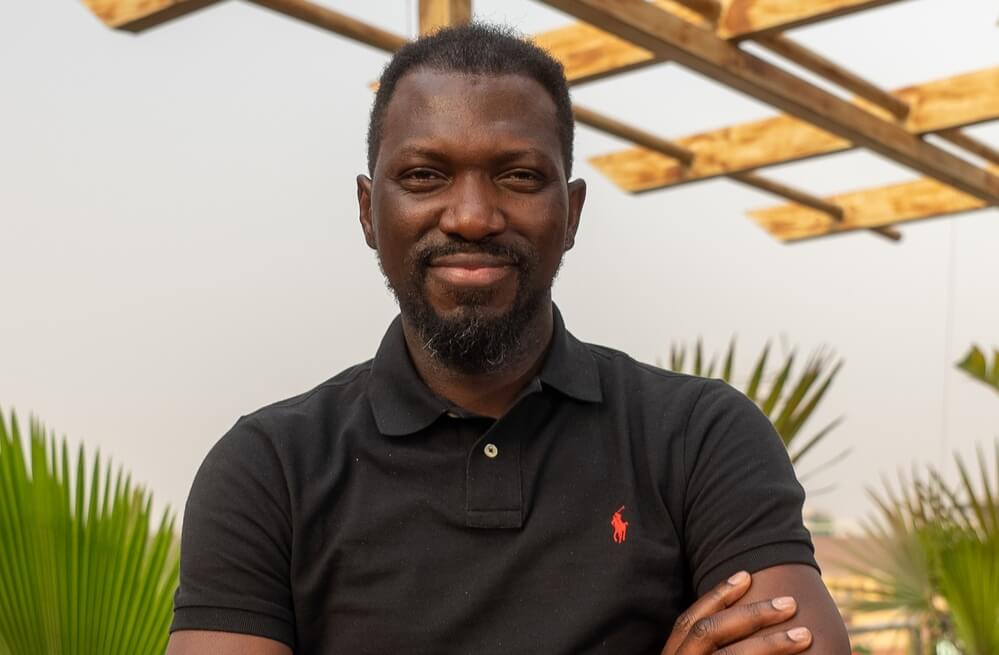 Olugbenga Agboola is currently one of the best Tech Nigeria and Africa at large. He is rated one of the richest and most influential person in Nigeria, with an estimated net worth of $2 Million US dollars.