Who is Natalie Max?

Natalie Max is a 35-year-old Brazilian mother of two who is 13 years Tuchel’s younger. The owner of the company in London was once highlighted on the Yummy Mummy UK website, where she was called a “mother who rocks” and “a great inspiration.” 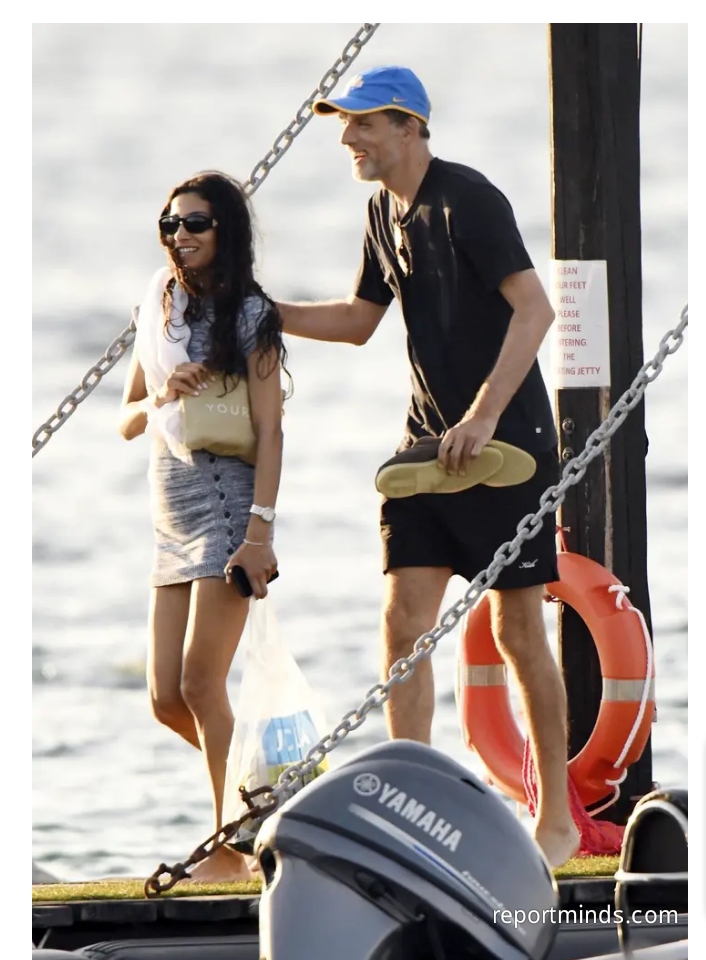 After his divorce from his wife got one step closer to being finalized, Chelsea manager Thomas Tuchel has taken his new Brazilian lover on vacation.

After a 13-year marriage that had failed, Tuchel and his wife Sissi divorced back in April. The divorce, which has been approved by London’s High Court but is pending a multi-million-pound settlement, is still being finalized by the couple, who have two daughters.

The 48-year-old Blues manager has already moved on and was recently seen vacationing in Sardinia with his new love, Natalie Max. The

The happy pair are staying in a secluded home on the Mediterranean island for £20,000 per night and were seen out together on a boat ride at dusk.

Before boarding a ferry to the island of Caprera, Tuchel and his girlfriend spent time at the beach lounging, swimming, and eating lunch in a hotel restaurant.

According to a source, the couple “held hands at every opportunity,” while another person said they appeared to be “very much in love.”

According to reports, Thomas Tuchel, the manager of Chelsea, and his wife of 13 years have separated.

Sissi, Tuchel’s wife, is thought to have begun divorce proceedings last week, but they both desire a friendly divorce.

Sissi arrived in the UK in August of last year, around seven months after Tuchel was hired by the Blues, and remained at a hotel before the couple purchased a home for their family in Cobham, Surrey. The nearby training facility is used by Chelsea.

Sissi and Thomas tried to stay together, but ultimately there was no other option, a source told the Mail on Sunday.

“It is painful, and right now, their daughters must come first. Last Monday, documents were filed to begin the divorce process.” 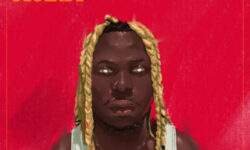