Magixx is one of the talented Afro-Pop artists in Nigeria at the moment. Thanks to Mavins Record for finding this great talent; what a great blessing to the entertainment industry. Magixx happens to be a young-looking guy, a very handsome guy, and ultimately blessed with great singing talent.

Thou, Magixx had just been signed to Mavins Record label today, but he seemed to be working on a project before then. Fortunately, he was opportune to release an Extended Play {EP} project when he was officially announced as a signee of the label. He titled the EP after his stage name, Magixx.

Adelabu Alexander Adewunmi popularly known as Magixx, was born and raised in Ogba, Lagos state, Nigeria. Thou, he hails from Ekiti State through which his ancestral lineage was traced.

He had his Primary & Seconday Education in Lagos, learning various Musical instruments while studying. In 2015, Magixx gained admission into the University of Lagos, to study Mass Communications & immediately became popular for winning Mass Communications got Talent show.

Magixx started his career as a church choir at age of 11. He later move further to engage in music profession in 2013 where he recorded his solo track Mirror. In 2015, Magixx became popular for winning Mass Communications got Talent show.

In 2016, Magixx works to released his album in September which the three track include Hold Me Down, Mirror. This skyrocketed him to be popular in University of Lagos.

Magixx got featured on many tracks and also performed at Wiz on the beach, Wizkid show and Seyi Shay concert all in December, 2017.

On 23rd of September 2021, Magixx was signed and announced as one of the Mavin Records, one of the biggest records in Nigeria, own by Don Jazzy.

In a recent interview, Magixx revealed Wizkid influenced his career. He also made mentioned that Tiwa Savage remains his celebrity crush, among other issues

According to Magixx, he says:
I want to use my music to change the African narrative to the world and give hope to the average Nigerian.

Magixx was first signed into Music by Nature Record Label (MBN) in 2018 after which he made released of few amazing hit song, he then, Recently signed a record deal Mavin records.

This new signee was announced by Mavin Record CEO, Michael Collins Ajereh also known as Don Jazzy on a statement he made today on his social media handles, he said:

“The most exciting times at Mavin is when an artist is getting activated from the Mavin Academy. Today Is one of those days.

“We are super proud and excited to introduce to you MAGIXX. Super young talented versatile vocalist/Songwriter. One of UNILAG’s finest. At Midnight we will listen to his New Debut EP.”

With no delay, Magixx also hit his social media also making this know, that he is now part of the Marvins family,

He said: “I am super proud and happy for this day, this moment, this time! One I have been waiting for all my life!

“it’s finally here and it’s beautiful! But more beautiful because I am here to take you on a journey of love and passion.

“Before we start, I would like to say a big thank you to my Daddy @donjazzy for believing so much in me, and equipping me with the tools to navigate properly on this beautiful journey we are about to embark on.”

Magixx Girlfriend: Magixx Mavin Records is currently single and not in any relationship. 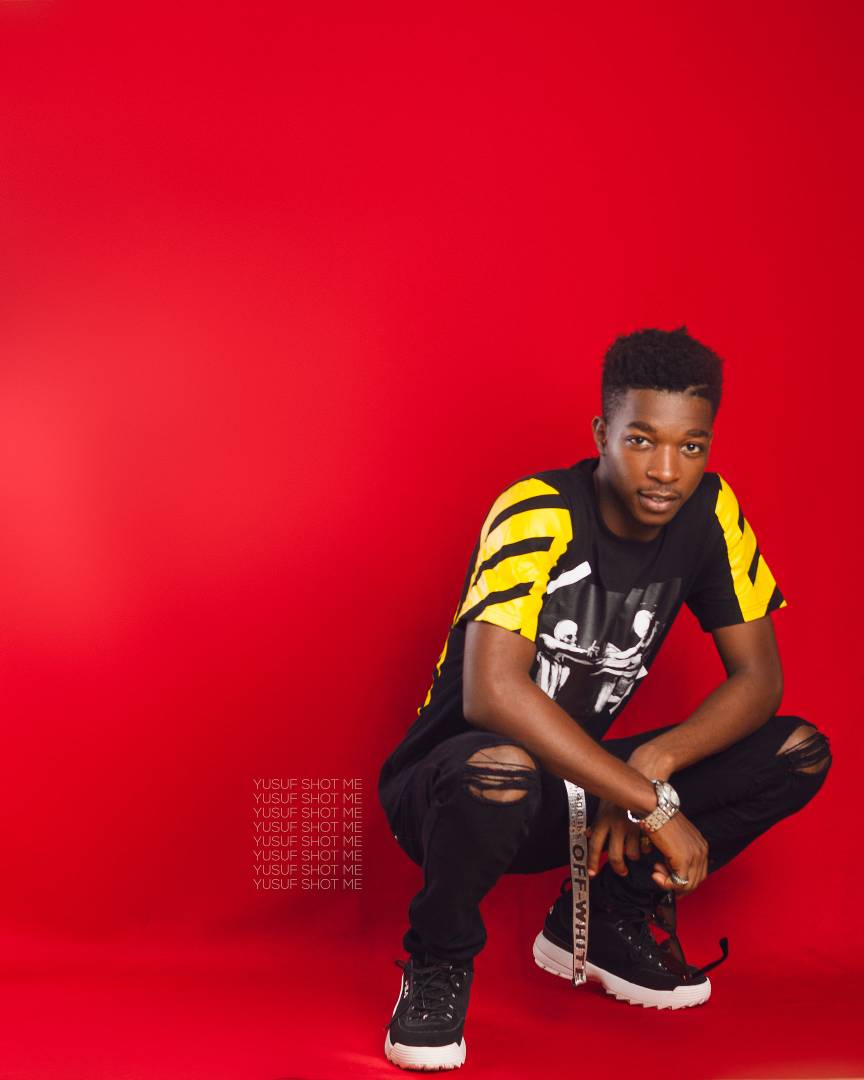 Magixx net worth is yet to be estimated as he is not unveiled to possess any assets yet.