In this article I will be sharing with you 12 Nollywood actors who died in 2022. In 2022, the Nollywood film industry had a rough year, as it had to deal with the deaths of both young and seasoned actors and actresses. Between January and June 2022, twelve actors and actresses tragically left this life to journey of no return. So, not to waste much of your time I present to you 12 Nollywood actors who died in 2022. After a protracted illness, Lari Williams, a renowned Nollywood act0rs, died on February 28, 2022, at the age of 81 years old. Lari Williams was the inaugural president of the Actors Guild of Nigeria, which is still active in today’s Nollywood. His first movie in Nollywood was Village Headmaster, the first Nigeria soap opera which was featured on NTA. After which he featured in ‘The Witch Doctor’ which happens to be the first home video ever shot in Nigeria. He taught Theatre Arts at the University of Lagos, the Lagos State University, and the University of Calabar in Nigeria before his demise.

On March 1, 2022, Shade Akintalor, also known as Oluweri Magbojo, a well-known Yoruba actress, died. At the age of 59, the actress passed away in the United Kingdom. Her death was reported by her family, however the cause of her death was not revealed at the time of filling this report. Shade Akintalor was famous for her dramatic makeup, especially her curled brows. The veteran actress rose to fame after starring in the film ‘Oluweri Mabo Ojo,’ which gave her the nickname. The death of famous Yoruba actor Dejo Tunfulu, whose real name is Kunle Mac-Adetokunbo, was announced on April 1, 2022, and the film industry was left in sadness. He was a well-known comedian, writer, and producer of Yoruba descent. Throughout his life, the late actor was known for playing the role of a clown in films, bringing laughter and joy to his fans across the country and beyond. Dejo Tunfulu’s acting career began while he was in his early twenties, when he debuted on the television show “Theatre Omode.” 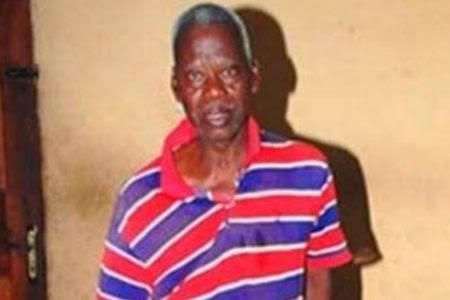 The death of renowned Nollywood actor Romanus Amuta was announced on February 10, 2022. After a protracted illness, he passed away. The veteran actor is known for starring as an elder and title chief in several Nollywood. Sometimes he plays the role of a chief priest and traditional prime minister. 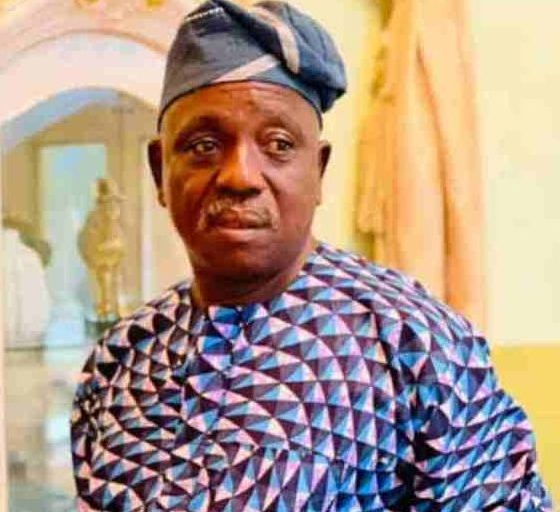 Nollywood actor John Adewuni Adewoye, commonly known as Tafa Oloyede, died on February 2, 2022. At the time of his death, he was 69 years old. He was born on November 19, 1952, and would have been 70 this year. But unfortunately, he died after a brief illness. The actor is known to be featuring mostly in Yoruba speaking movies. On April 29, 2022, beautiful and gorgeous Nollywood actress, Chinedu Bernard slumped and died while cleaning the Chapel of St. Leo the Great Catholic Church in Enugu. She was taken to the East Side Hospital in Enugu State, where she was declared dead by doctors. The cause of her death could not be ascertained at the time of filling this report. She was a rising actress who was already approaching mainstream fame when she was met with untimely death.

While the entertainment industry mourned Chinedu, it was dealt with another blow as up-and-coming actress Francisca Choji’s death was announced. Francisca’s body was found at Rayfield Resort hotel in Jos, Plateau State on May 1. On May 4, actor David Osagie, better known as Sir David, died after filming on set the previous day. His death was announced by his colleague Ngozi Ezeh who noted that the actor was not sick. Sir David was best known for his role as king. Some of his movies include My Sorrow My Pain, Agunna and Lost Battle. Just a week after, Nollywood undid suffered yet another loss on Thursday, May 12 as veteran actor, Gbenga Richards was confirmed dead after battling an unknown ailment. The once vibrant actor, who was a force to reckon with in the 1990s and early 2000s, according to reports suffered from a series of ailments and raising money for his treatment became difficult because he had fallen on hard times. 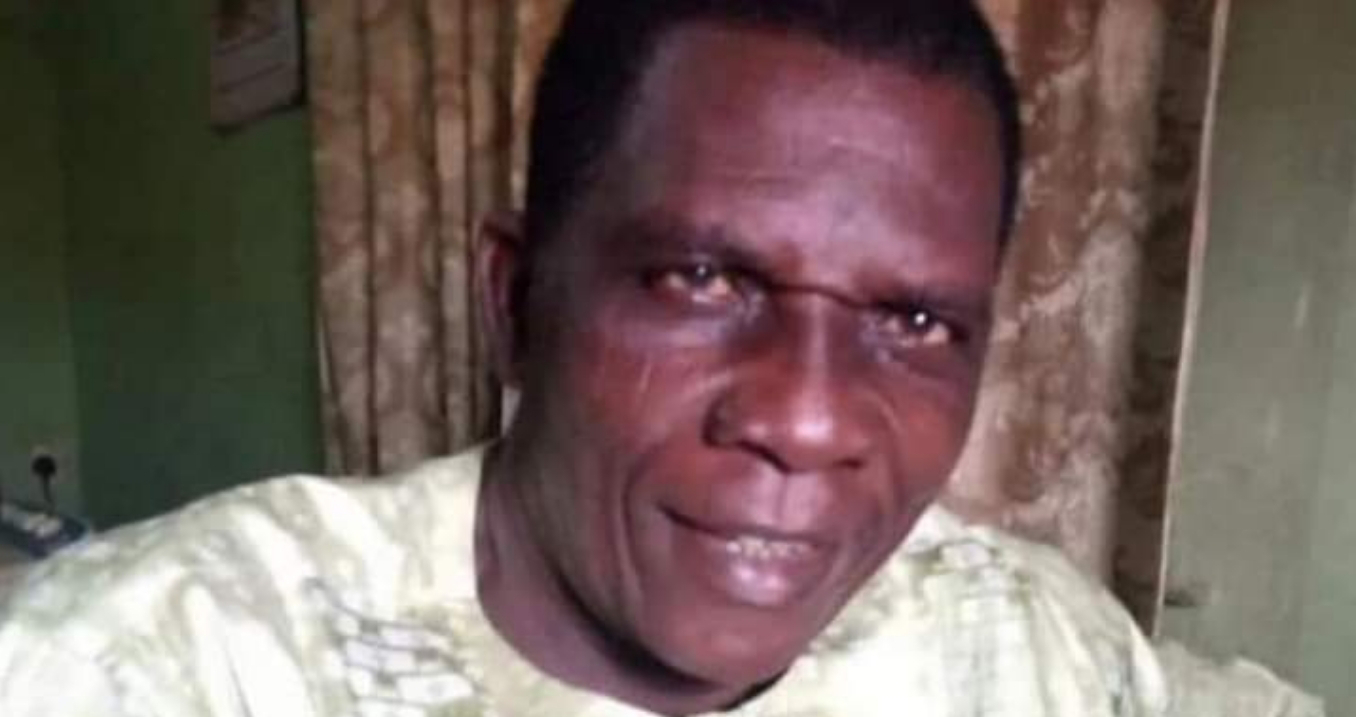 Olaniyi Raji, the ace Nigerian actor better known as Baba Atoli, has passed away after battling an undisclosed ailment for over a year. Ropo Ewenla, a member of the Ibadan Film Circle (IFC), the group to which the late filmmaker belonged, confirmed the news of his death in a statement. Foluke Daramola, an actress, has also confirmed the death of the ace Nigerian actor in an Instagram post.