Lee Jung-Jae is a South Korean actor and model who was born on December 15, 1972 in Seoul. He began his career as a fashion model before moving on to television, where he starred in the college drama Feelings in 1994 and the classic drama Sandglass in 1995.

Lee Jung-Jae is a South Korean actor and began his career as a fashion model, Lee is playing the character of Seong Gi-hun (456) in a South Korean survival drama television series, Squid Game. The Squid Game began on September 17th, 2021 and it became the most streamed series on Netflix, Ted Sarandos who is the Netflix Co-CEO and Chief Content Officer said “No. 1 in the world, like everywhere in the world,” and continued “Squid Game will definitely be our biggest non-English language show in the world, for sure,” Sarandos added before saying there’s “a very good chance it’s going to be [Netlix’s] biggest show ever.”

Lee Jung-Jae earned his master’s degree from Dongguk University’s Department of Theater & Film Art in the Graduate School of Cultural Arts in August 2008, before starting his career in the entertainment world he worked at a café in Apgujeong, and meantime, he worked as a fashion model. In 1993, he made his TV debut with Dinosaur Teacher, and in the same year he also made his film debut with Love is Oh Yeah!.

From 1994 to 1997, he appeared in four films such as The Young Man, Albatross, Firebird, and Father vs. Son. In 1998, Lee Jung-Jae played the character of Woo-in in the South Korean film, An Affair which gave him a break, and following next he won Best Actor for his role in the City of the Rising Sun. Later, Lee acted in the Il Mare, Somewhere in Time, Last Present, and Typhoon.

In 2003, he appeared in the Oh! Brothers and played the role of Oh Sang-woo, it’s a comedy about two brothers, one of whom has an unusual disease. From 2005 to 2010, Lee Jung-Jae appeared in several films including Typhoon, The Accidental Gangster, and the Mistaken Courtesan, The Housemaid, The Thieves, New World, The Face Reader, Big Match, Assassination, Tik Tok, Operation Chromite, Warriors of the Dawn, Along With the Gods: The Two Worlds, Along with the Gods: The Last 49 Days, Svaha: The Sixth Finger, Deliver Us from Evil, Wiretap, and Hunt. Coming back to his TV career, from 1995 to 2021 he appeared in TV series such as Love Is Blue, Sandglass, Snail, White Nights 3.98, Air City, Triple, Chief of Staff, Delayed Justice, and Squid Game. 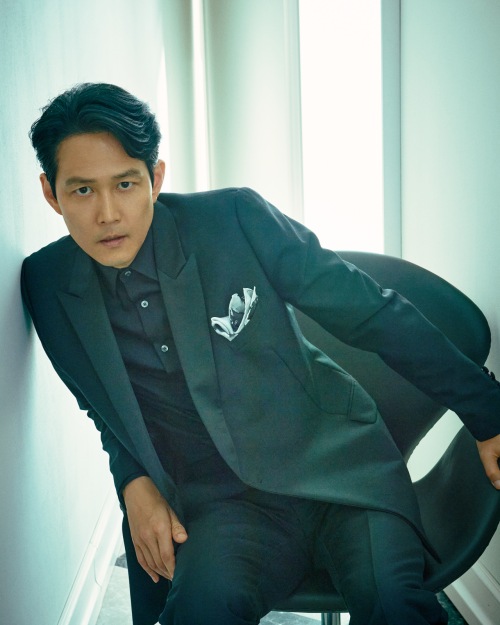 Who is Lee Jung-jae dating? In 2015, Lee Jung-jae and Im Se-ryeong made their romance public. Se-ryeong is Daesang Group’s executive director and the ex-wife of Samsung Group Vice Chairman Lee Jae-yong. 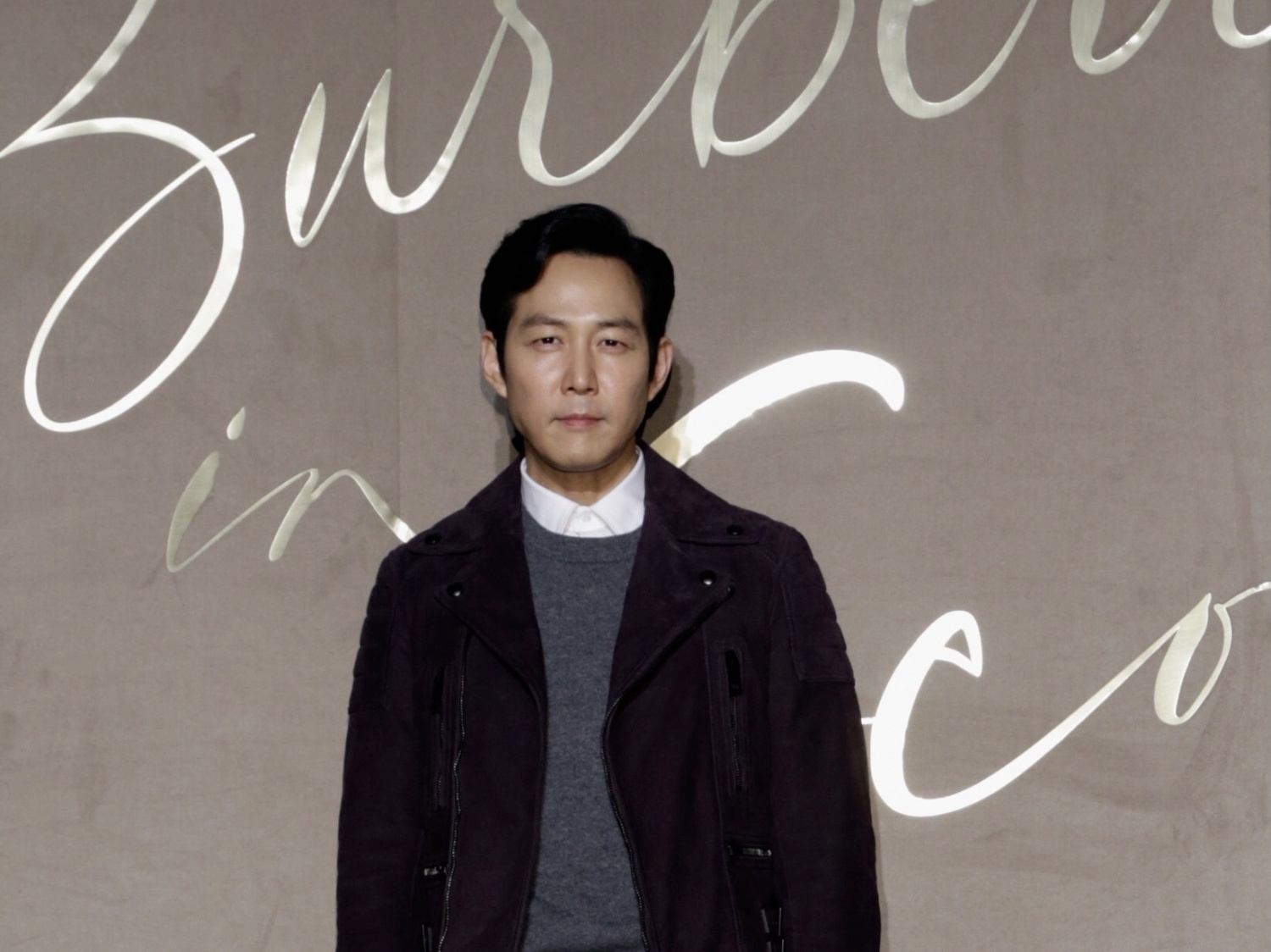 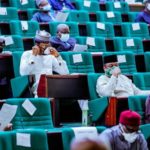 Taxi drivers, carpenters should be made to pay tax, they make a lot of money – Lawmaker 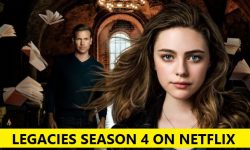