Kemi Afolabi was born on the 28th of April 1978 in Lagos state. She recently celebrates her birthday every April of the year. Her parents are natives of Ogun state. She is the first of three children of her parent.

She, however, gained admission to the University of Lagos, where she graduated with an LLB Honours degree in Law.

Towards the end of her first degree at the University of Lagos, she got an invitation from students of the Department of Creative Arts to join them in their theatre production, which she accepted

It looked like the outcome of the project was what made Kemi decided to focus on acting instead of law.

She made her debut in the Yoruba movie “Alagba” however, to the surprise of many, she took a very long break away from the movie industry for nearly five years between 2008-2013. However, the surprising thing was that her absence never affected her career in the industry. Following her return, Kemi soon started writing scripts and taking up movie roles.

Unlike some of her colleague in the industry, Kemi manage to keep her lover a secret, but it later came public that she had been long married to Wale Adesipe, who is an engineer and building contractor.

They reportedly met in Ibadan at an engagement ceremony of one of Kemi’s friends.

It turned out her break away from acting for an extended period was because of her family. 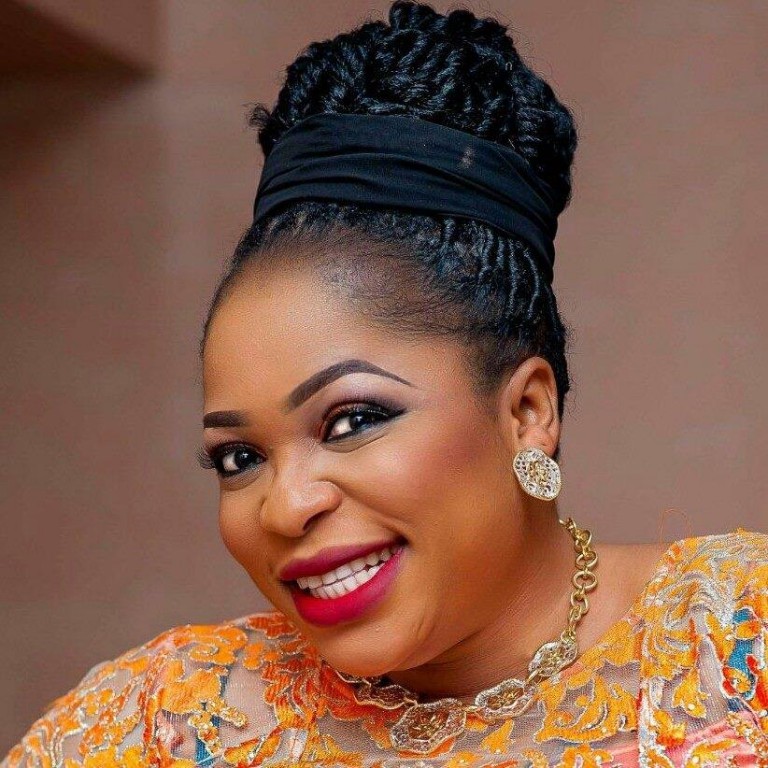 Read Also 👉  Eder Jofre Cause of Death: How Did Eder Jofre Die? Revealed
BiographyKemi AfolabiNet Worth
0

Portable Zazu Car: Singer In Tears As He Is Gifted A Range Rover (VIDEO)