Hermes BBNaija: Hermes Iyela hails from Delta state and is in a polyamorous relationship with two girlfriends who know each other. According to him, he is all about expressions and personality and he loves to fight for everything he believes in and loves. 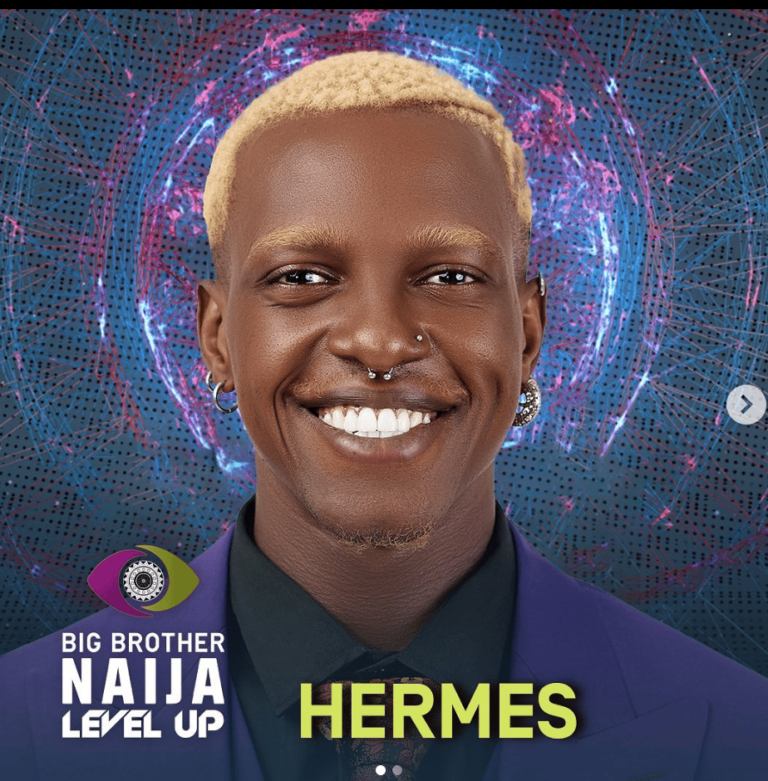 Hermes BBNaija real name is Hermes Chibueze Iyele. (born 21 April 1997). He was raised in Lagos State, Nigeria. He was raised alongside his brother and sister by his mother, Gloria Isioma John. Hermes’ mother suffers from mental illness and has been undergoing treatment for the past five months.

Performance artist Hermes counts basketball, public speaking and American flag football as some of his interests.

He has had the opportunity to perform some of his original dance pieces at reputable festivals in Lagos, Glasgow and Rotterdam, and has also appeared in music videos for afrobeats stars including Burna Boy, Davido and Ajebo Hustlers.

Hermes is in a polyamorous relationship with two women and feels this kind of partnership has left enough room for everyone in it to grow individually and collectively. One of his favourite traits is honesty.” I’m one to tell the truth, but over time I’ve realised many people are not particularly fond of perspectives they don’t agree with, so I tell the truth, but diplomatically,” he says.

Why the Big Brother Naija House? “I’d like to show people just how much the love and creativity that is built in such tight living circumstances can change the world and help people grow”.

Where is Hermes BBN from? Hermes BBNaija is originally from Delta State but raised in Lagos State, Nigeria.

The now-famous performance artist, entertainer is in a polyamorous relationship with Margaretha Paulick and Kelly Belling Offiong. He met Margaretha when she was on a student tour in Nigeria, and they established a relationship. He later met and fell in love with another lady, Kelly.

He still dating his girlfriends and occasionally shares their pictures on his social media platform page.

Ngnews247.com recently published an article about BBNaija Doyin’s biography. She is a Nigerian social media influencer, and Medical Radiographer from Ondo State. 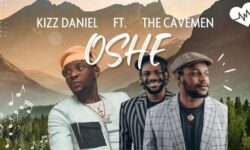