Harrysong is a Nigerian Music star, Hip-Hop singer, songwriter, entertainer and a stage performer. who rose to fame after his tribute song to Nelson Mandela. 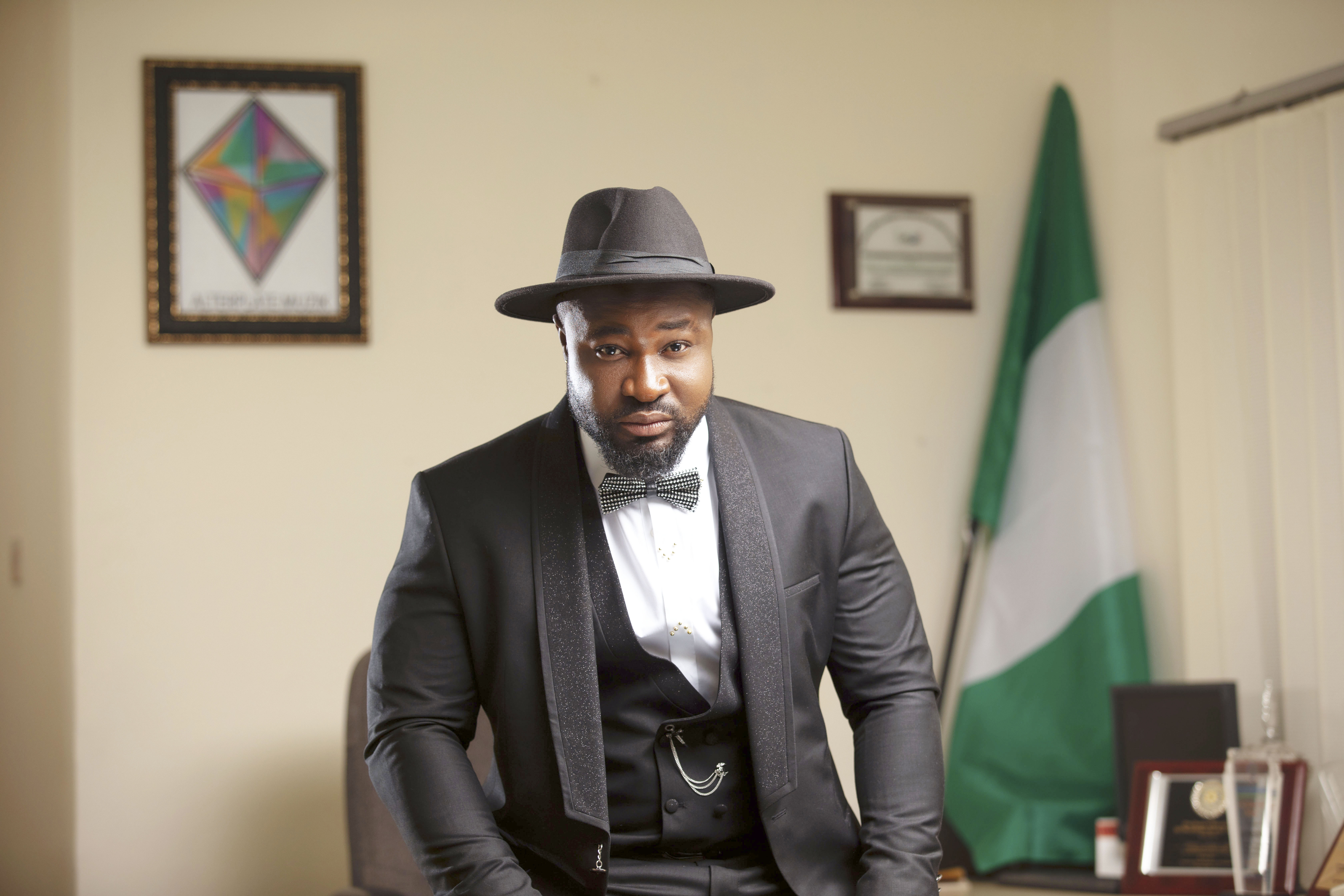 Harrison Tare Okiri, popularly known as Harrysong, aka Mr Songz was born on 30th March, 1981 to Ijaw parents in Warri, Delta State, Nigeria.  is an award-winning Nigerian singer, songwriter, and instrumentalist. He plays the piano, drums, conga, and guitar. Harrysong is also the CEO of Alter Plate Music Company.

Harrysong was born in Warri, Delta State, Nigeria to Ijaw parents but moved to Lagos in 2007 after spending some of his early life in Port Harcourt.

Harrysong was born as the only child to Ijaw parents in Warri, Delta State. After the death of his mother, a strained relationship between him and his step-mother led to his drop-out from school and his involvement with music grew after moving to Port Harcourt.

At age eleven, Harrysong’s music career started as a congarist in the church his mother served as the music director before he went on to learn contemporary gospel music. In 2007, he moved to Lagos as the lead singer of a live band who perform in night clubs until he met Kcee which led to him signing for Five Star Music.

His rise to fame came when he released the single “I’m In Love” and “Taiye & Kehinde” with the music video of the former topping music video charts including Trace TV. He went on to release his debut album Testify through QuestionMark Entertainment in 2012. However, just before the coronavirus entered Nigeria he released a new song titled Bumbumbum which he teamed up with Davido.

Harrysong in the cause of his career as a musician has won several awards. In 2013, he won Best Pop Extra Video and Most Downloaded Caller Tune, both at the Nigeria Music Video Awards and The Headies Awards

In 2014, Harrysong was nominated in the Best Pop/R&B Artist of the Year category at the 2014 Nigeria Entertainment Awards after the release of his top and hit single “Beta Pikin” which topped in several charts and received massive acceptance from global audience.

Who did Harrysong Marry? On February 4, 2021, he confirms his engagement with Alexer Perez Gopa on his Instagram page, and they both got married on March 27, 2021, in Warri, PortHarcourt. 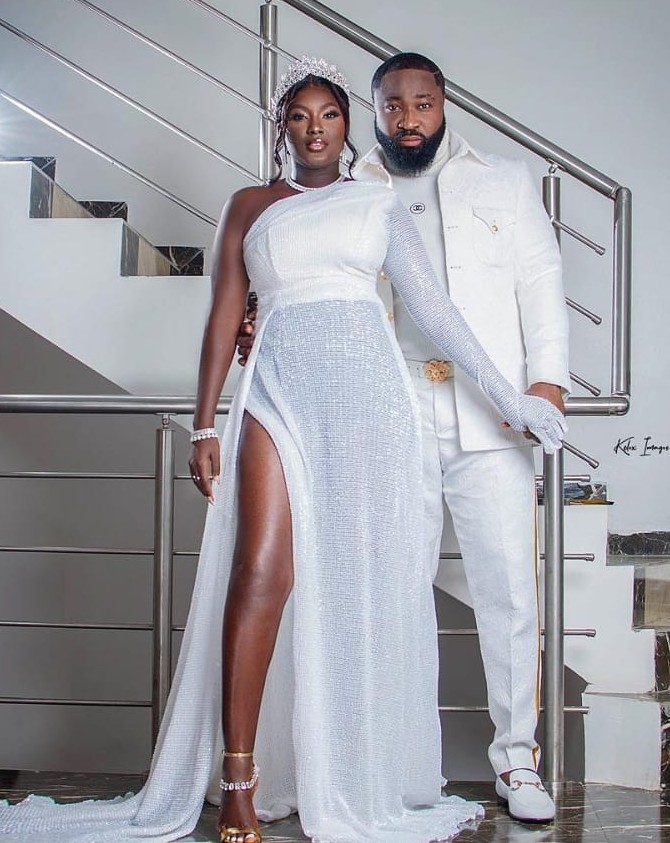 Harrysong has an estimated net worth of $2.5 million dollar. He is currently one of the richest, famous and most influential artist in Nigeria.