Genevieve And Linda Ikeji Who Is Richer ? Base On Net Worth

Genevieve and Linda Ikeji net worth

Linda Ikeji, a millionaire blogger will be compare in this article with Nollywood actress Genevieve Nnaji base on their net worth and who is richer. 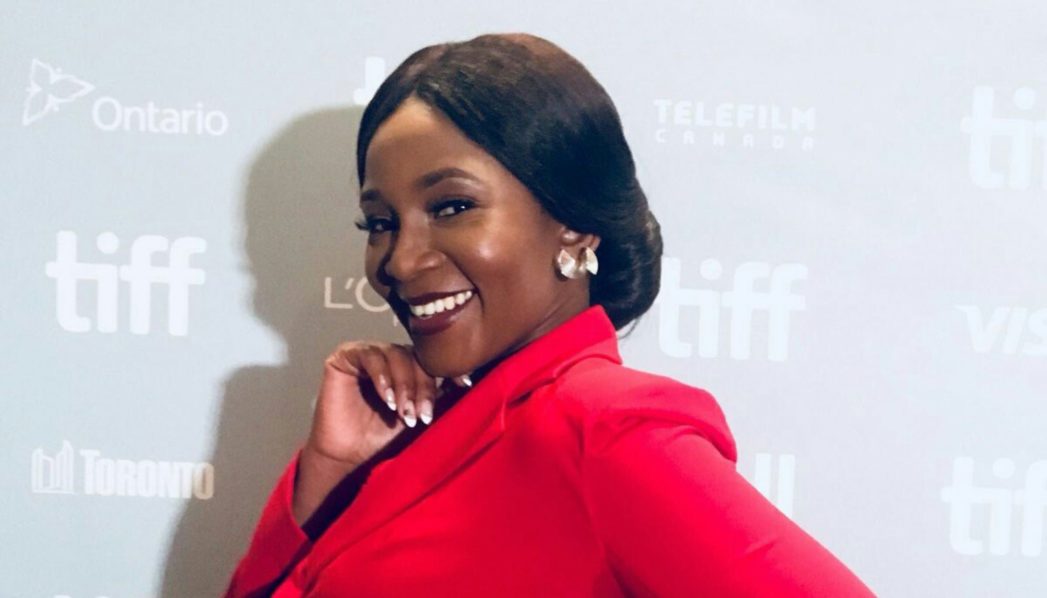 The beautiful Nollywood actress is the favorite of many people, born on May 3 1971 in Mbiase, Imo state. She has won numerous award including the Africa Movie Academy Award (AMAA) for Best Actress in a Leading Role, becoming the first actor to win the award.

On 7 September 2018, her directorial debut Lionheart was acquired by online streaming service Netflix, making it the first Netflix original film from Nigeria. There is no doubt that Genevieve Nnaji is one of the greatest Nollywood actress ever. Genevieve Nnaji net worth is $10 million.

On 8 August 2018, Ikeji was among eminent personalities drawn from different countries who were conferred with Honorary Doctorate Degree from Trinity International University in Georgia, for her outstanding job in Business and Media in Africa. Linda Ikeji estimated net worth stands at $40 million dollars. 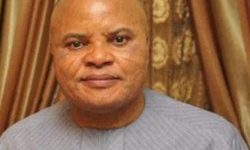 Ifeanyi Ararume Net Worth And Biography