Tragedy struck on Tuesday, 21st of September after the reports revealed that Fortunate Ateumunname Peter, better known as Fortune, who is the official photographer to DMW boss David Davido Adeleke has passed on. 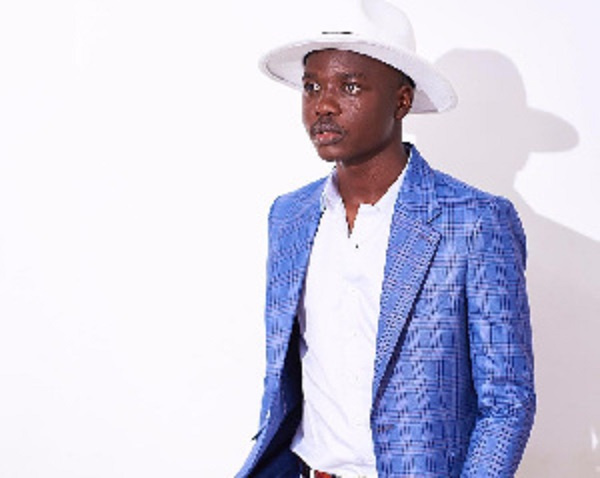 Fortune was born on the 10th of July, 1997, in the Bariga area of Lagos state, but he hails from Owerri, Imo state. There are no details of his parents, but he is the third child of seven children. Fortune celebrated his 24th birth on the 10th of July 2021; he is a Nigerian by birth.

Fortune had his primary and secondary school education in Lagos but had to drop out in his 100 level at the University owing to lack of finance and personal reasons.

Fortune dropped out of school against his father’s wish and went on to join a Print and Media firm where he learned graphics design and was an intern there for a year; he would later become a cameraman after seeing a camera at his workplace. 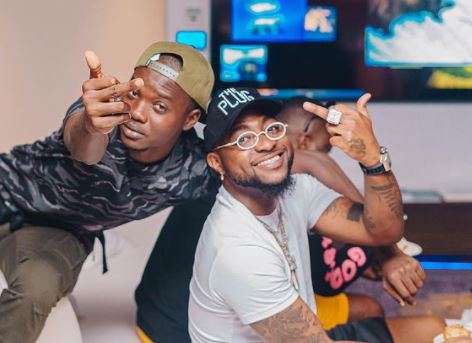 The reports revealed that Fortune came in contact with DMW label through his friend Yola who used to manage Dj Olu, a close friend to Davido, who is now late.

He was later linked with the DMW president, who happens to be Banko, and from there, he grew closer to the label.

His big moment came when he took the viral picture of Wizkid and Davido hugging after the 30GB concert, and from that moment, he became a part of the DMW crew.

His connection with Davido allowed him to travel to more than 50 cities in the world, including the Middle East, United Kingdom, South Africa, among others. 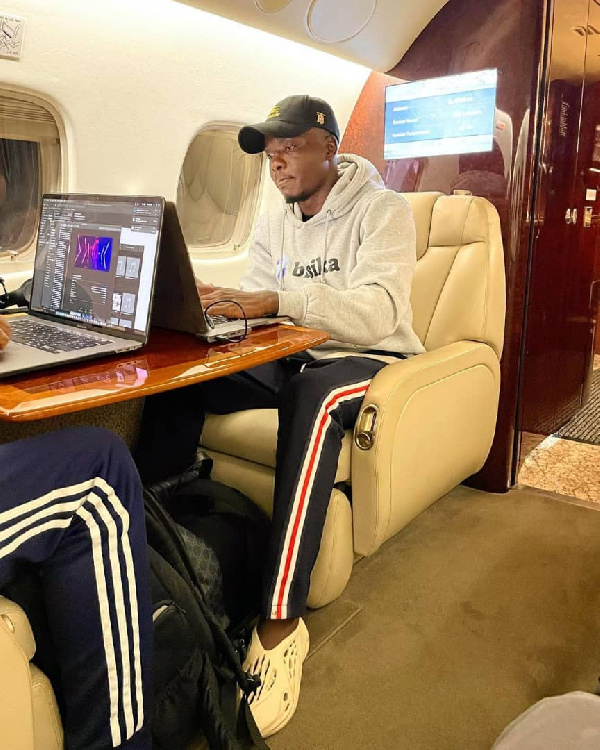 According to the reports, the celebrity photographer was 24 at the time of his death and had last posted on his IG pay on July 10 when he marked his birthday.

Some sources claimed Fortune drowned at a photo shoot location in Lagos. The news of his death is saddened and has come as a shock to many Nigerians as it comes barely three months after the death of Davido’s close aide Habeeb Ademola Uthman, aka Obama DMW, who died owing to a heart condition. 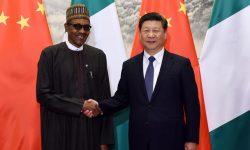 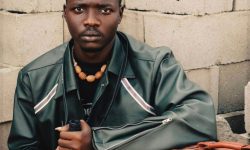