The Rector of the Federal Polytechnic, Ede, Osun State, Dr John Adekolawole, has said that the Institution is set to introduce new science oriented courses into its curriculum.

Dr Adekolawole made this known at the Institution’s matriculation ceremony which inducted a total of 6,912 students into its various academic departments.

The Rector noted that the institution would continue to comply with the Federal Government policy ratio of 70:30 student intake in favour of Science, Technology and Engineering courses.

According to Adekolawole, the decision was in conformity with the Federal Government’s drive to promote science and technology for national development.

The Rector, who advised students to take their studies seriously, noted that admission into tertiary institutions across the country was becoming more competitive.

He explained that 7, 904 candidates applied for admission into the institution through the Unified Tertiary Matriculation Examination (UTME) during the 2020/2021 academic session, and only 1,266 applicants, representing 16 per cent were offered admission into the National Diploma (ND) Full-time Programmes.

Adekolawole also said that 1,289 candidates applied for admission into the Higher National Diploma (HND) Full-time Programmes, and 1,280 applications were successful.

The Rector further explained that 556 applicants were admitted out of 665 who applied for Higher National Diploma, Part-time Programme. 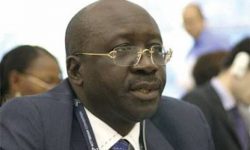 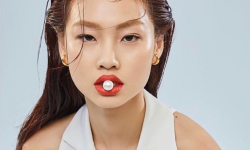