Dwight Smith Death Cause: Legendary baseball player Dwight Smith passed away on Friday, July 22, 2022, aged only 58, the Atlanta Braves have confirmed. Born in Tallahassee, Fla., in November 1963, Dwight swiftly rose through the ranks and became a sought-after outfielder and pinch-hitter. Dwight set immensely high expectations by achieving unparalleled success during his rookie season with the Chicago Cubs, batting .324 with nine home runs and 52 RBIs.

With a career spanning almost a decade, Dwight scored many achievements. He helped the Chicago Cubs win the NL East in 1989. The Atlanta Braves came first in the 1995 World Series thanks, in part, to his hard work.

Between 1989 and 1996, Dwight played for Chicago Cubs, the Atlanta Braves, and later in his career, the California Angels and the Baltimore Orioles. After leaving the MLB, Dwight played for teams like the Mexico City Tigers, the St. Paul Saints, and the Rochester Red Wings. 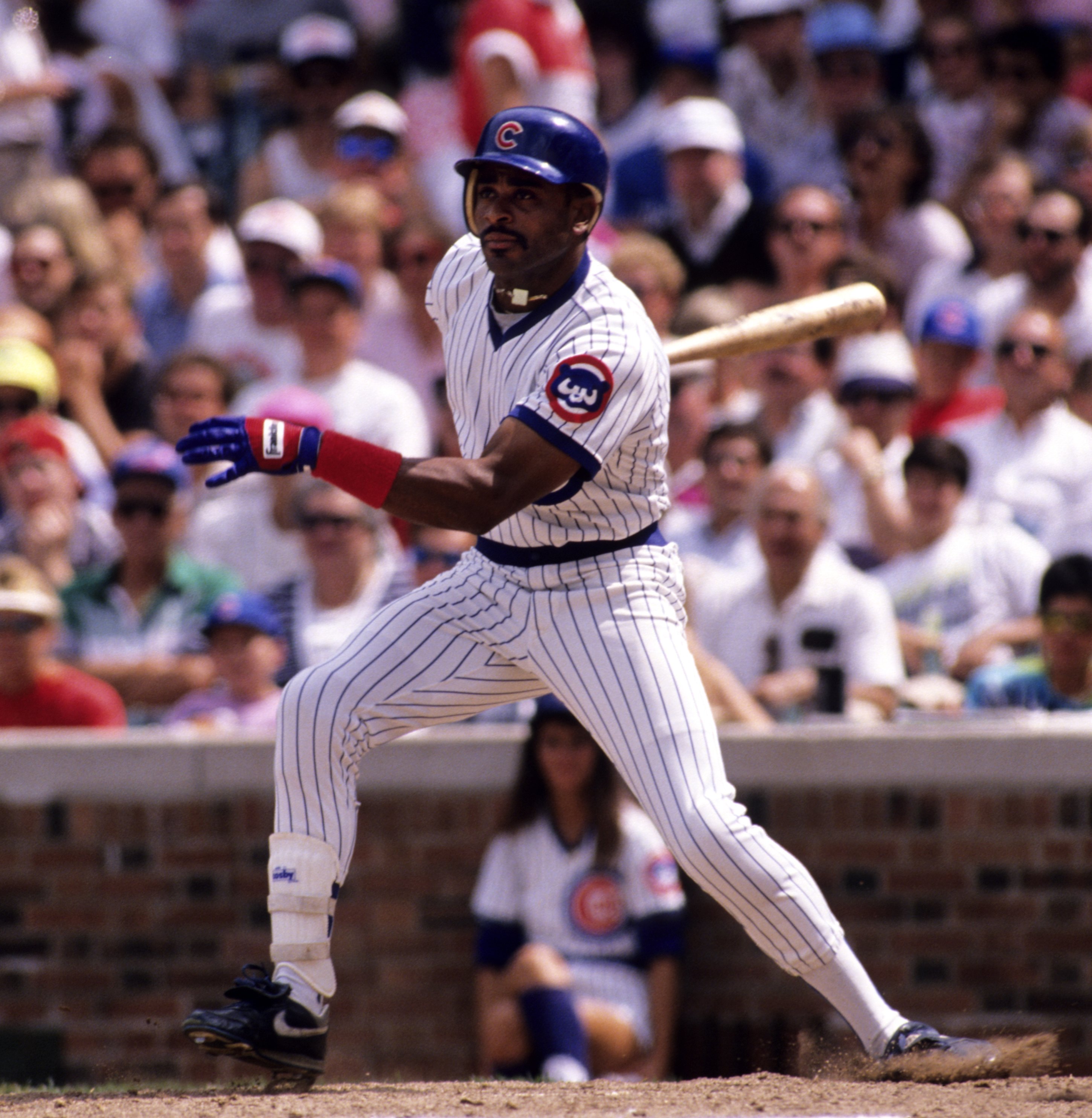 Dwight Smith Cause of Death

Dwight passed away on Friday, July 22, 2022. The cause of death is congestive heart and lung failure. He is survived by his wife Cheryl, son Dwight Jr., and daughters Taylor and Shannyn. Dwight Jr. has made great efforts to keep the family legacy alive, having played as an outfielder for teams like the Toronto Blue Jays and the Baltimore Orioles.

“We are saddened by the passing of earlier today of Dwight Smith, an integral member of our 1995 World Series Championship team. A 1989 NL Rookie of the Year runner-up, Dwight enjoyed an eight-year major league career that included two postseason trips with the Cubs and the Braves. Dwight was a beloved alumni member, and his infectious smile will be missed around Truist Park. Our deepest condolences to his wife, Cheryl, daughters Taylor and Shannyn, and son Dwight Jr.,” tweeted @Braves.