He said fans do not know what Bobrisky does to make his money so they should not expect him to do the same.

Area Mama made the statement while responding to questions from fans who wondered why he does not have much friends. 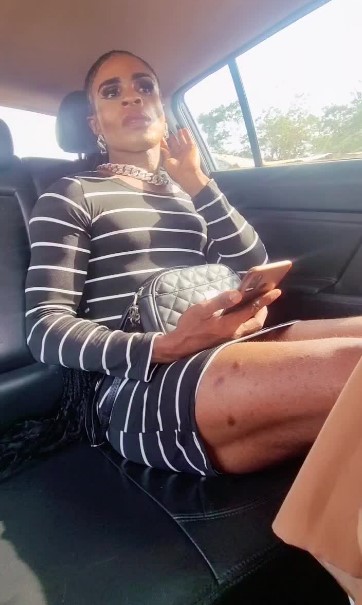 He said he decided to be by himself because people he helped in the past by housing him repaid him back with bad deeds.

The crossdresser said the people he thought were his friends and accomodated stole his properties and absconded even though he also fed them.

According to Area Mama, he is a good person who lives a simple life even if he has money and he does not like to be compared with Bobrisky because they are different and ‘all hands are not equal’.