The Manchester music legend Stu Allan has died after a battle with cancer.

The DJ and music producer, who was a huge part of the 1990s dance music scene, had been diagnosed with cancer for almost a year before his death was announced on Thursday 22 September.

In a statement posted on social media, his family said they were “relieved he is finally at peace” and also said a memorial event will be organised. 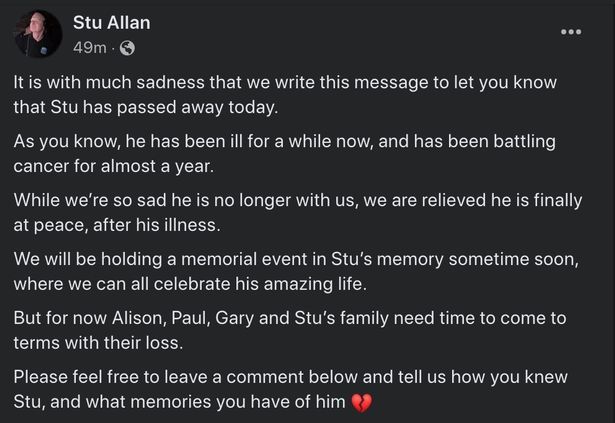 Stu was a fan favourite among the rave scene and worked at Key 103/Piccadilly Radio in Manchester throughout the 1980s and 1990s.

He was a pioneer of dance music in the North of England, while his popular music mixes of house, hip hop, hardcore earned him the ranking of No.3 DJ by DJ Magazine in 1993.

Tributes are now being paid from across the music world.

British DJ Carl Cox said: “I am so very sorry to hear this news today, His name is Stu Allan. We have lost one of my heroes and a shining light of the Rave scene he helped build. Never forget. My condolences goes out to his family and friends”.

Liverpool DJ Lee Butler has paid tribute too, calling Stu Allan “not only a huge inspiration to so many but one of the most humble lovely guys you will ever meet”. Dance music icons K Klass have paid tribute too, saying they owe their careers to him, a sentiment echoed by Manchester band 808 State

Many people have also posted their memories of listening to him on the radio back in the early rave scene, when he had a regular show on Manchester based Piccadilly Key 103.

Stu had been very open about his cancer battle, and shared an image of himself last year receiving treatment in hospital with the words: “Just a bit of an update for the nosey crew

“This was me earlier in the week on my next road to recovery receiving ‘treatment’ due to a rare GIST”.

Stuart leaves behind wife Alison, whom he married in 2015. RIP. Ngnews247.com 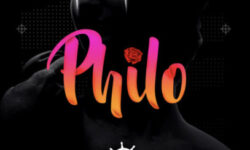