APO Hiking Society member Danny Javier died at the age of 75 on October 31, 2022. Justine Javier Long, his daughter, confirmed the news on Facebook on Monday, saying that he died from “complications owing to his prolonged sickness.”

How Did Danny Javier Die?

Danny announced in a Facebook post in 2020 that he suffers from “underlying health difficulties with his heart, lungs, and kidneys.” Heart attack is Danny Javier cause of death.

“In life, as in his death, our Pop never stopped fighting for what he loved, what he believed in, and what he was passionate about. He left this world with his passion and his strength of will intact and we know he would not have it any other way,” Justine said.

Long asked for “respect for our family’s privacy” while they planned the arrangements for Javier’s tribute and funeral, which they will disclose later.

“Our family would like to thank everyone for the outpouring of love, prayers, and condolences at this difficult time,” she wrote. Quoting lyrics from the famous APO Hiking Society song “Awit ng Barkada,” Long said, “Sa lungkot at ligaya, hirap at ginhawa, kami’y kasama mo.” 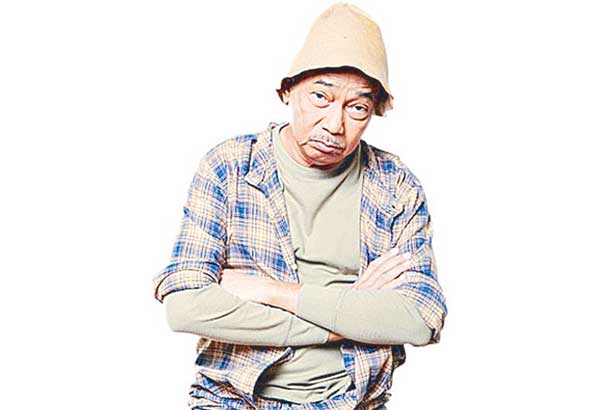 Danny Javier Cause of Death

In 2020, Danny disclosed on his Facebook account that he had “underlying health concerns with my heart, lungs, and kidneys.” He suffered from illness especially congestive heart failure, chronic obstructive lung disease, and peritoneal dialysis.

Javier died at 5 p.m. due to cardiac arrest at the National Kidney Transplant Institute, where he had been receiving treatments, according to his brother George.

Danny Javier cause of death was cardiac arrest.

Along with Jim Paredes and Boboy Garrovillo, Javier is recognized as one of the founding figures of Original Pilipino Music, or OPM in 70s, and his songs have endured in popularity and even spawned a stage musical.

The trio also established themselves as familiar faces on television, particularly with their various programs like “Sang Linggo nAPO Sila” on ABS-CBN in the late ’90s.

In response to requests for a reunion show in 2022, when the three members had reconciled their political differences, Garrovillo claimed that it was “not physically conceivable,” given Javier’s illness.

Javier stated that “recovering from many medical issues” was his excuse for missing the performance in February. He specifically cited peritoneal dialysis, chronic obstructive pulmonary disease, and congestive heart failure.

With Boboy and Jim, Danny co-hosted the popular noontime programme “Sang Linggo nAPO Sila” in the 1990s. He was also a performer and a business owner.

Famous figures in the local music community posted condolences on social media after his passing. Ngnews247.com