Cyph BBNaija: Emeka aka Cyph is the fifth housemate to enter the BBNaija Level Up house. Cyph speaks highly of himself as being competitive. Manipulation is part of his strategy to survive in the show. 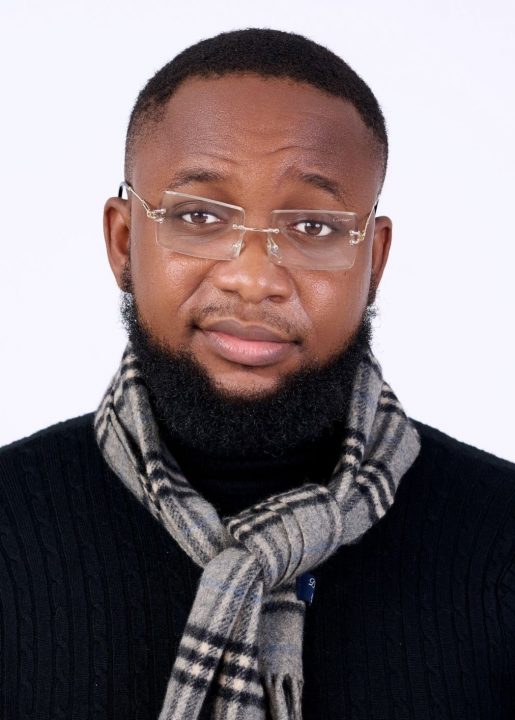 Cyph BBN real name is Bright Hidi Nwekete (born 19 June 1995) from Imo State. He is a Nigerian citizen raised in a Christian family. Before he joined the reality show, he was residing in Abuja, Nigeria.

He is a art lover, movie junkie and music freak. He studied Electrical Engineering at Madonna University.

After graduating, the BBNaija housemate went for an internship at NTA Headquarters in Abuja, where he worked as a broadcast engineer. He later worked as a visual communicator for companies like Chawfest and NGAGE Media Global in Abuja.

In March 2020, he worked for Brandz Digital as a UI/UX designer & developer. Additionally, he works as a creative designer for Dyme Agency, a company based in Austin, Texas, United States. According to his Instagram profile, he is a lead UI/UX designer at Disenvi.

Cyph is a tech guy and a designer. He loves food, travel, fashion and cruise, and admits he can be quite enigmatic. “I’m goofy, sociable and playful too though, so that balances it out,” he says.

His motto is: ‘You only live once’ and Cyph ensures he remembers this when he has disagreements with loved ones by hashing out any differences immediately. This 27-year-old is the first to admit he loves being happy, but is prone to crying if someone makes him extremely angry. Although not in a relationship, Cyph has his eyes set on someone outside the House currently.

Why sign up for Big Brother Naija? “I’ve always wanted to be seen or known beyond the comfort of my home, phone and friends. I have a lot to give to society and I see BB Naija as that first step”.

You can expect nothing but drama, competition and fun cruise from Cyph in the Big Brother Naija House.

BBNaija Cyph is from Mbaise in Imo State, Nigeria.

Cyph is on Instagram as @iam_cyph. He has amassed over 6,000 followers at the time of writing this article.

Ngnews247.com recently published an article about BBNaija Allysyn’s biography. She is a model, digital content creator and social media influencer.