Chidi Mokeme is a Nigerian actor and reality show host. He hails from Oba in idemili south LGA of Anambra state, south east Nigeria. He was the host of Gulder Ultimate Search Reality-show.

Chidi Mokeme was born on March 17th, 1972 in his hometown in Anambra State, Eastern Nigeria. He is a handsome Nollywood actor, model, and television host. He is most popular for being the host of the popular reality TV show, Gulder Ultimate Search.

Chidi had the opportunity to taste the culture of the major ethnic groups in Nigeria. He had his primary education in the Surulere, Lagos, at Salvation Army Primary School. He attended Federal Government College in Minna, Niger State, and he finally proceeded to the Institute of Management and Technology (IMT) in Enugu state where he graduated with a Higher National Diploma in Computer Science. As a result of this, Chidi proudly speaks Hausa, Yoruba, and his own dialect, Igbo. This ability makes him standout as multitalented. He always had a strong affinity for acting, and even though he was science inclined, most of his friends were Art students.

Chidi Mokeme started his career as a model. He first started modeling as a hobby because of his physique and then it progressed to something he did professionally. He modeled for several brands and became a brand ambassador for Zodaphone, a telecommunications company. He eventually started taking up some acting jobs. He starred in several movies but eventually hit stardom when he anchored the first two editions of the Gulder Ultimate Search talent hunt show. He got a lot of recognition for the role he played. His career experienced what seemed like a sudden rise and it has remained so since then.

In August 2017, Mokeme reacted to the President Muhammadu Buhari’s nationwide address on the unity of Nigeria. The thespian said in a letter he addressed to the President that he was mostly worried about the dictatorial tone with which the address was delivered to Nigerians. He also faulted President Buhari’s comment that Nigeria’s unity was not negotiable, saying that under the present realities Nigerians must discuss how they want to live.

Chidi was once a brand ambassador of a telecommunication company known as Zodaphone. He is currently a GLO brand Ambassador 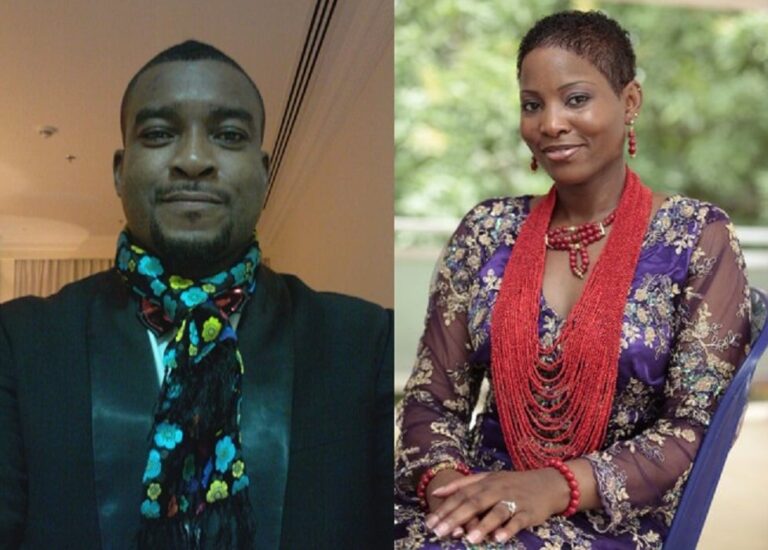 Chidi is married to his extremely intelligent and beautiful wife, Jean Olumba Mokeme. They got married on the 28th of April 2012. She is a doctor and pharmacist based in the United States of America where she was born and bred. They have a son, Noah Mokeme.

What does Chidi Mokeme sell? The actor who started his s3x toys business in 2009 also has a seventeen year old son. The name of his teenage son is Emem Daniel Mokeme, and his mum is Adia Ukoyen. Chidi Mokeme and Adia Ukoyen were in a relationship many years ago which led to the birth of Emem. Adia Ukoyen, a journalist, was recently the Personal Assistant on Media to Godswill Obot Akpabio when he was the Governor of Akwa Ibom. Interestingly Adia Ukoyen got married in 2012, the same day Chidi Mokeme married his wife.

Mokeme has won several movie awards, some of which include: 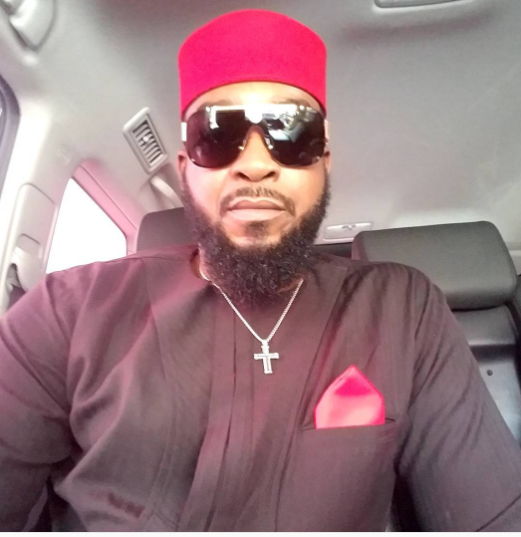 Chid Mokeme has an estimated net worth of $7 million. He is currently one of the richest and most influential actor in Nigeria.

Thank you for reading about Chidi Mokeme Biography and Net worth. Please, be free also to drop your comments below & do us good to share this article among friends and family on various social media platform. Before you go It might Interest you to read Biography And Net Worth. 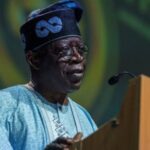