The former Real Madrid man beat Lionel Messi and others to win the award which was announced recently by Union of European Football Associations (UEFA ) for his strike against Manchester United in the group stage of the competition.

The goal, as well as the top ten for the competition, was picked by a group of technical observers that had the likes of former Manchester United manager David Moyes, current England Boss Gareth Southgate, Belgium Boss Roberto Martinez and Real Madrid legend Raul Gonzalez.

Last season, the Portuguese also won the award for his volley for Real Madrid against Juventus.
Watch Ronaldo’s stunning goal, voted as the best for the 2018/2019 Champions League below: 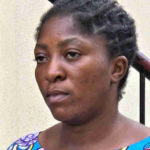 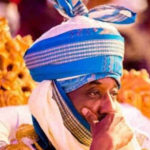