The Level Up housemate celebrated his 29th birthday today, October 14, and posted some snazzy pictures to social media to celebrate.

However, Doyin had different plans since she gave him a birthday card and money cake when he was just waking up. 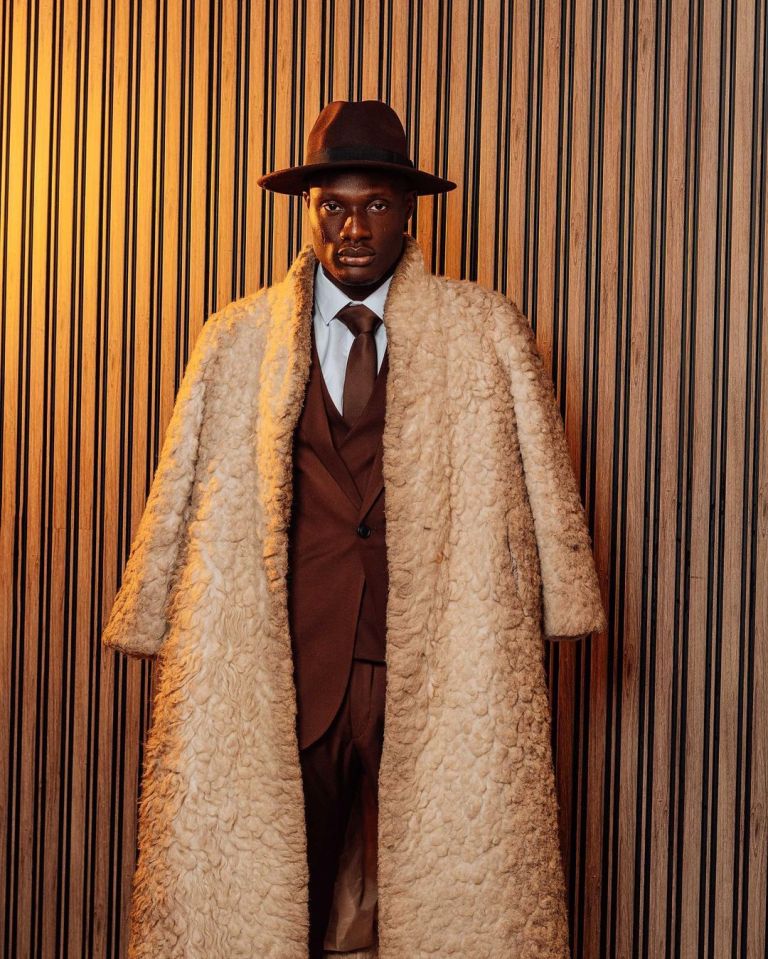 In the videos shared online, Chizzy could be seen sitting on his bed while he read the card which Doyin had sent and from the look on his face, he had found it beautiful.

He has earlier taken to his page to write a heartfelt birthday wish to himself. He had celebrated himself and stated that he is the most wonderful person he knows.