Allysyn who is in a ship with the head of house Hermes said to her things are fine and the show is becoming more and more boring. 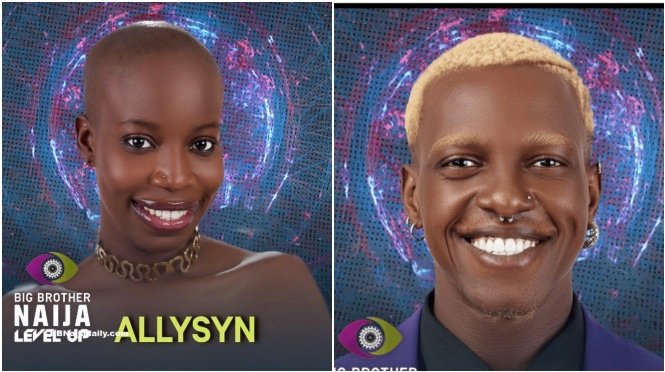 Sheggz who is in a ship with Bella has confirmed that with the current happening relating to ship he thinks the show is now complex. He said it is so because those in ships cannot act on their own accord. He said they will always act in support and favour of their partners.

Dotun speaking about the question asked he said ships in the house have changed the dynamics of the show. He said they now tread with caution so as not to wrong their partners.

Remember Ebuka the host of the show cautioned them on shipping in the house and the major reason they are in the show. The housemates have allowed the relationship to take the center stage of the show and not the cash prize now.