The 22-year-old poet who had a thing with evicted housemate, Khalid, has proven there’s no end to what one can do for love. Before Khalid’s eviction, he had warned that if Daniella continued drinking alcohol, he might have to end their relationship because his religion doesn’t support it. 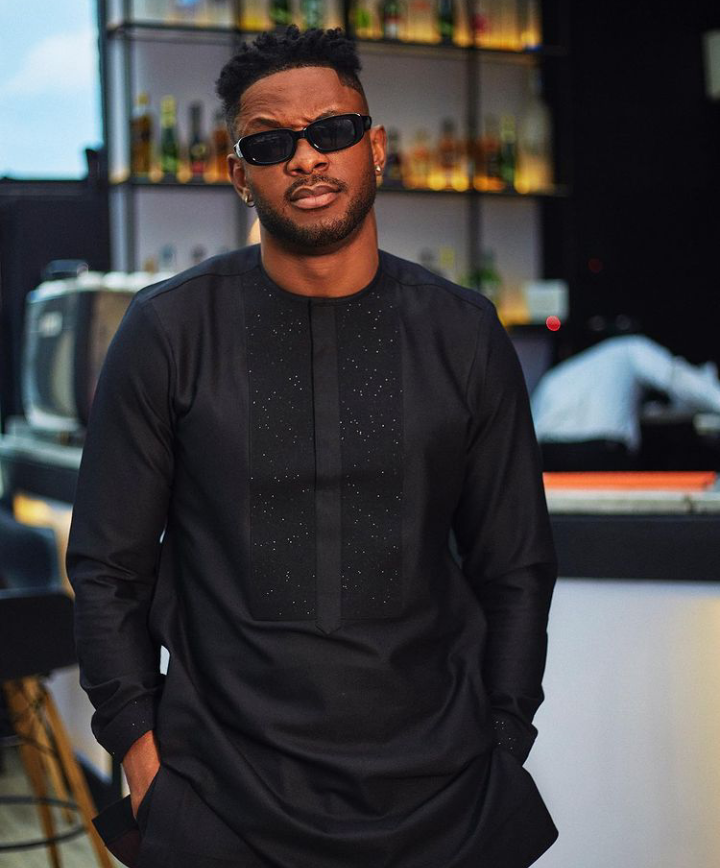 According to Khalid, as a Muslim, he cannot be with a woman who drinks, as he also doesn’t drink.

Well, it may seem as though Daniella heeded the warning. The lover girl, who had a couple of drinks in their first week in the house, has given up alcohol and has made it clear to her colleagues that she has.

During a fight that ensued with Amaka over a bottle of Baileys a few days ago, Daniella further reiterated that she doesn’t take alcohol. Since it was Khalid that advised her against taking alcohol, netizens and viewers of the reality TV show concluded that she made the compromise for love.

Reacting, former Big Brother Naija housemate, Cross, on the To Be Honest podcast, accused Khalid of being unfair to Daniella by trying to change her.

“She has stopped drinking because of man.. It’s not fair, I hate it when a man tries to tweak a leady. Thunder fire his ancestor”. He said.

However, while Cross was dragged for his comment, Daniella’s decision to quit drinking because of Khalid stirred mixed reactions online.

So Daniella has stopped taking alcohol cos of man? Ife ya werey o.

@crossdabossike U sef get mouth to dey talk? Khalid stopped Daniella frm drinking cuz she loves her. She used 2 drink. An animal lyk u knw notin but alcohol & fornication. "Make Dotun penetrate her" U hav no respect 4 women! Shameless he-goat. A big shame 2 ur generation #BBNaija

Cross needs to understand that a healthy relationship is about compromises. If Daniella wanted to quit her alcohol abuse and asked Khalid offered to assist, what's wrong in that? #HordesForKhalid #KhalidAhalu #BBNaija

Full respect goes to Daniella. Even though her guy #Khalid is not more there she just still respect him by not drinking alcohol and dancing with other guys. Such a darling#KhalidandDaniella#Bbnaija