The four housemates were in team Bitcoin out of the four groups that were formed. The different groups were team Bitcoin, team Ethereum, team Doge, team QDX and team USDT.

According to the rule of the game, each team will select questions and they will drop their coins in the option that belief is the answer if they are able to answer it correctly they win but if they lose they will also lose their coin as well.

Team USDT which comprised Doyin, Bryann, and Chizzy came closest to winning but only ended up winning #200000 naira. 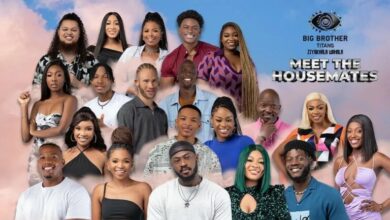