Toke Makinwa, a media personality and talk show host, claimed that Adekunle, a Big Brother Naija housemate, does not support his claims with deeds.

She claimed that he frequently makes provocative declarations about the things he wants to do but never follows through.

On a recent episode of BBNaija The Buzz, which she anchors, Toke made the remark while speaking with guests. 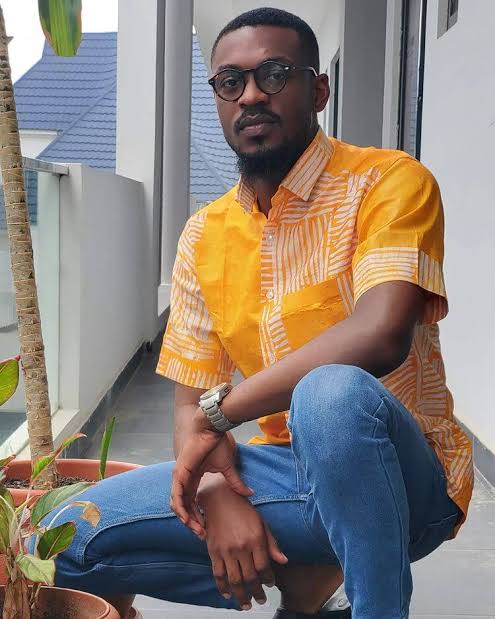 The socialite asserts that Hermes is more like the person Adekunle perceives himself to be in the show.

She described how he threatened to cause trouble and call people out throughout the home at various times, but he never actually carried out any of those threats.

He was called out by Toke for behaving like the man of the house when his words and deeds didn’t line up.

anyi_yo; He is the boss oooo make una leave am

heisorpheus; Adekunle is actually an Alpha male. He’s not my favorite tho but we can’t just take that away from him.

destinyoriss; Omo Hermès is the lover of my soul, he’s real as you see and I fuck with real ness zero pretense, don’t care about his flaws

drinksbarrel.com1; Adekunle gives us the whole gist in the house, even the ones we missed. Yes we love him like that.