Ajeboh, husband of Tega, the evicted 2021 Big Brother Naija (BBNaija) housemate, has warned the general public to stop referring to him as her hubby.

The entrepreneur took to his Instastory stories to issue the warning on Wednesday.

“You all should stop addressing me as Tega’s husband. My name is Ajeboh CEO,” Ajeboh, who is better known as AJ, wrote. 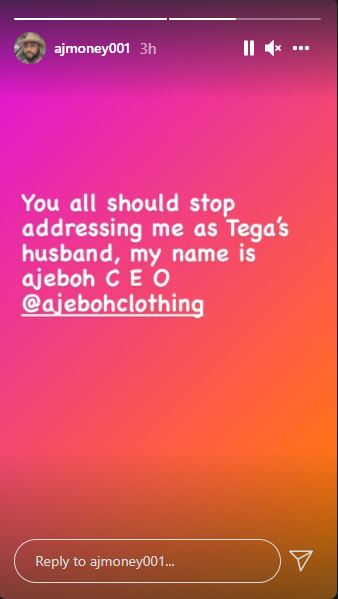 During her stint on BBNaija, Tega was in the public eye over her intimate relationship with Boma, a male housemate.

She was also on the receiving end of scathing attacks on social media after a video of her kiss with Boma went viral.

Amid the backlash, the reality star had said she would move on if her marriage crashes after she left the show.

AJ had also said he would forgive Tega if she was remorseful for her actions in the TV show.

“I am surprised and I didn’t believe that was my wife. Tega is a god-fearing woman. She has never for one day disobeyed me or even tried to…Mehn! This is a different Tega I am seeing,” AJ had said at the time.

“I know she knows what she did was very bad but she needs us more than ever. I don’t think I should abandon her because she needs me. If she comes back and says she is really sorry, I will give her a second chance.”

Read Also 👉  #BBNajia: I make up to 100k per night from being a hype woman - Phyna
AjebohTegaTega BBNaija
0 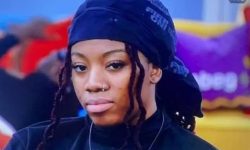 #BBNaija2021: Angel reveals how her grandmother kept her a virgin 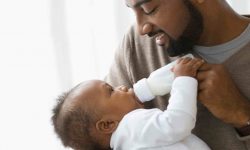