Information reaching Ngnews 247, Fans and critics of the seventh season of Nigeria’s most watched reality TV show, Big Brother Naija, may be in for a big surprise tonight.

Wondering why? Well on Monday, August 8, 2022, the official Instagram page of DSTV announced that Biggie plans to shake things up in the house.

From the poster shared on the page with arrows moving from Level 1 house to Level 2 and vice verse, it appears Biggie plans to swap housemates from both houses.

Another school of thought believes that just maybe Biggie plans to move the housemates from Level 1 house to Level 2 while those in Level 2 will be moved to Level 1.

As the host of the show, Ebuka Obi-Uchendu stated at the premiere, this season will be filled with jaw-dropping moments.

The planned shake off takes place later today at 8:00 pm.

For others, it will give them the chance to see the other houses and their designs.

Two housemates have been evicted from the show already.

The first housemate to be evicted from the show was Christy O. This was followed by Cyph’s eviction.

The housemates were evicted from the show after spending fifteen days in the house.

The housemates who were up for eviction include Amaka, Cyph, Phyna, Christy O and Khalid. 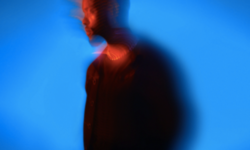 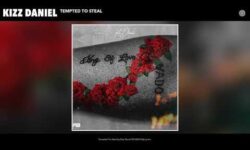