Before BBNaija week 8 Monday live nomination, the remaining BBNaija season 7 housemates participated in the week’s Head of House challenge except for the incumbent head of house – Hermes.

Note: As a rider, Chizzy and Rachel’s nominations do not count.

Housemate Up For Eviction This Week 8

With the nomination process complete for Week 8, Hermes, Sheggz, Bella, Dotun, Allysyn, Rachel and Adekunle are all up for the possible eviction on Sunday.

Read Also 👉  #BBNajia7: “I’m Not Attracted To Her” – Groovy Speaks About His Relationship With Beauty, Phyna (Video)

With the power to save and replace one housemate, the head of house – Phyna saved Chichi and replaced him with Allysyn. Also, note that the rider housemate – Rachel and Chizzy cannot be evicted from the show and as such cannot be voted for.

You’ll see the result of the voting poll once you’ve voted below. Don’t forget to also share and encourage others to vote for your favourite housemates So who are you going to be voting for in BBNaija week 8 voting poll, Vote below and invite your friends.

Refresh Page to Vote Multiple Times: You Can Vote as Many Times as You Want, All You Just Have to Do Is Refresh This Page or Close and Reopen It.

Take the Poll below 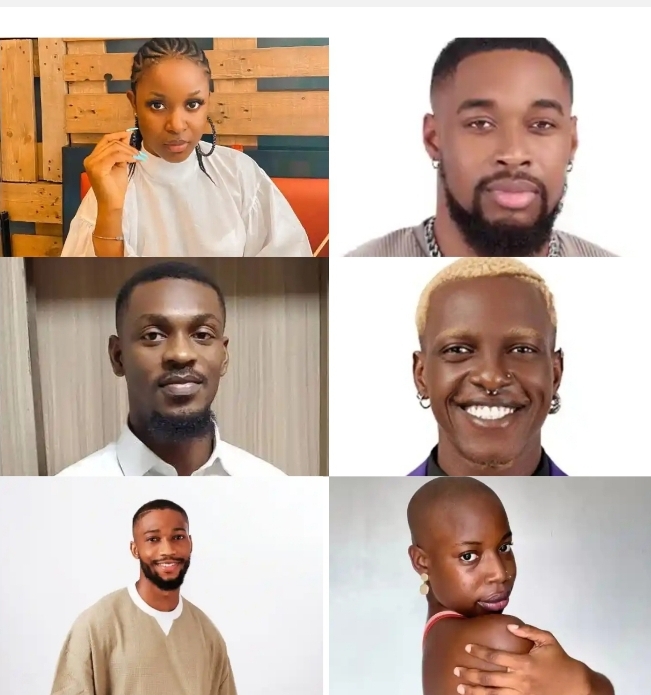